Yes, Sniper Elite: The Board Game can include a nut-shot mini. 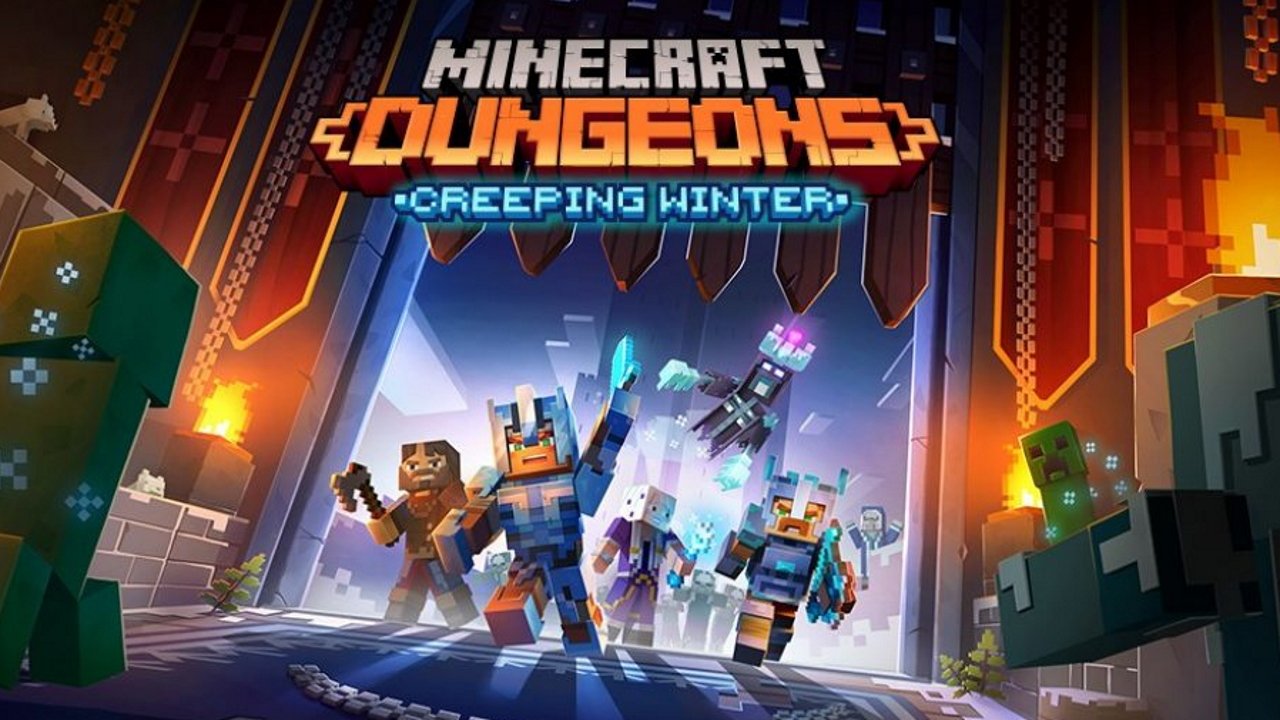 343 Industries has provided a statement regarding the nature of their decision to push back Halo Infinite until 2021.

Diablo-lite dungeon-crawler, Minecraft Dungeons is getting some new DLC, free features, and a physical release on September 8.

If you’ve mined the blocky depths (not literally, this time) of Minecraft Dungeons but remain eager for more, you don’t have long to wait. Arriving on all platforms early next month, the Creeping Winter DLC smothers the world with a boreal blast. As the influx of frosty weather threatens to consume the entire world, it’s up to a band of dungeon-diving heroes to pick up their pickaxes once more and return to monster-bashing. Creeping Winter promises new armor, weapons, and artifacts for players to collect, and new enemies to face on precariously slippery levels.

Alongside the DLC, Minecraft Dungeons will be getting a set of new features for free. As you save merchants around the world, they’ll start to join your camp, providing various benefits to your party between each outing. Our favorite has to be the Gift Wrapper, who lets you trade items with other players (presumably with a nice bow tie wrapped around them). Merchants can be upgraded as you use them, unlocking new stock or skills.

In addition, Daily Trials will also be added in the September update as a test experienced dungeoneers. These will bring changing mechanics and challenges to the game that players can face each day that they play.

Finally, September 8 will also see Minecraft Dungeons arrive in physical form, with boxed copies available on Xbox One, PS4 and Nintendo Switch. The physical version will come with the Hero Edition of the game, packing in both the Jungle Awakens DLC and the Creeping Winter DLC, as well as a few extra cosmetics. According to the announcement post, they’ll land in almost all regions on September 8, though Japanese PS4 players will have to wait an extra month. If you want to know more about Minecraft Dungeons, our sister site Superparent has a lovely breakdown of the contents and quality.