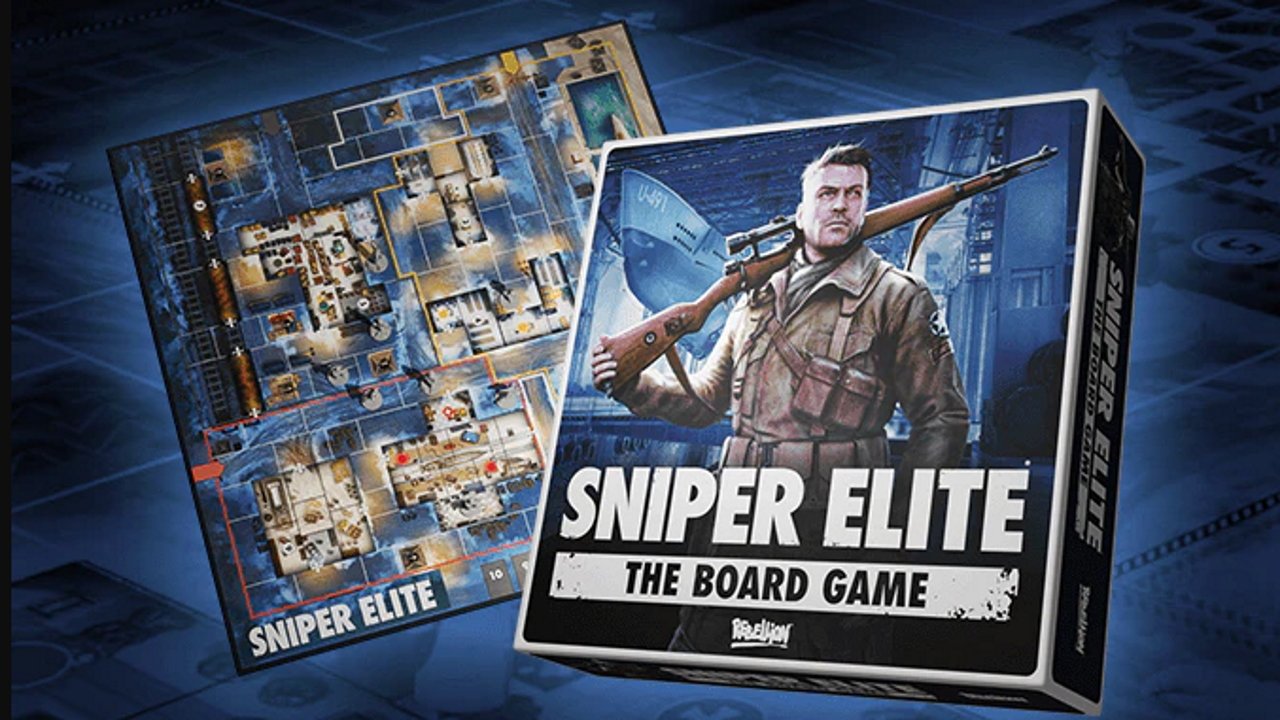 Along with some free updates and a physical release.

Sniper Elite: The Board Game is now available to back on Kickstarter.

The board game adaptation of Rebellion’s famous shooter series promises to plunk one player in the role of allied sniper Karl Fairburne, while up to three others work together, controlling German troops in an effort to take him down.

Sniper Elite: The Board Game is a competitive, hidden movement game. The sniper player tracks their movements on a secret board, attempting to dart around the German base to take out key targets and complete secret objectives. The axis players will need to set up careful patrol routes, choosing which objectives to defend and which paths to leave open as they track the sniper’s movement. They have the numbers, but Fairburne has the element of surprise, and a very big gun.

The adapted game is being handled by designers David Thompson and Roger Tankersley. Thompson has previously worked on the highly regarded Undaunted: Normandy and North Africa board games, giving the Sniper Elite adaption a healthy dose of pedigree. Getting the base game will require backing at the Cadet Edition level for £40 (roughly $52).

This being a Kickstarter, there are plenty of models and expansions available. The base game comes with 10 miniatures and a wide selection of cards, but you can upgrade to the Deluxe Kit – that’s £60 (~$79) – and secure the Radio Operator and Jager models, as well as clay tokens, by backing at the marksman level. More importantly, the Deluxe Kit also includes the Teste-Kill Mini, which in the Kickstarter’s own words, celebrates “one of the greatest hits in video game history.” There's no x-ray feature, mind.

Finally, the Eagle’s Nest expansion can be grabbed as well if you back the Elite Edition at £80 (~$105). That includes alternate playable characters from the Zombie Army series, and a separate indoors map based around close-quarters combat.

Whichever version you back, Rebellion promises to deliver your copy by September 2021. The current goal is set at £22,000, and there are a couple of stretch goals set in case it blows past that number. If you’d like to back Sniper Elite: The Board Game, you can do so by visiting the Kickstarter page here.