Along with Grounded difficulty. 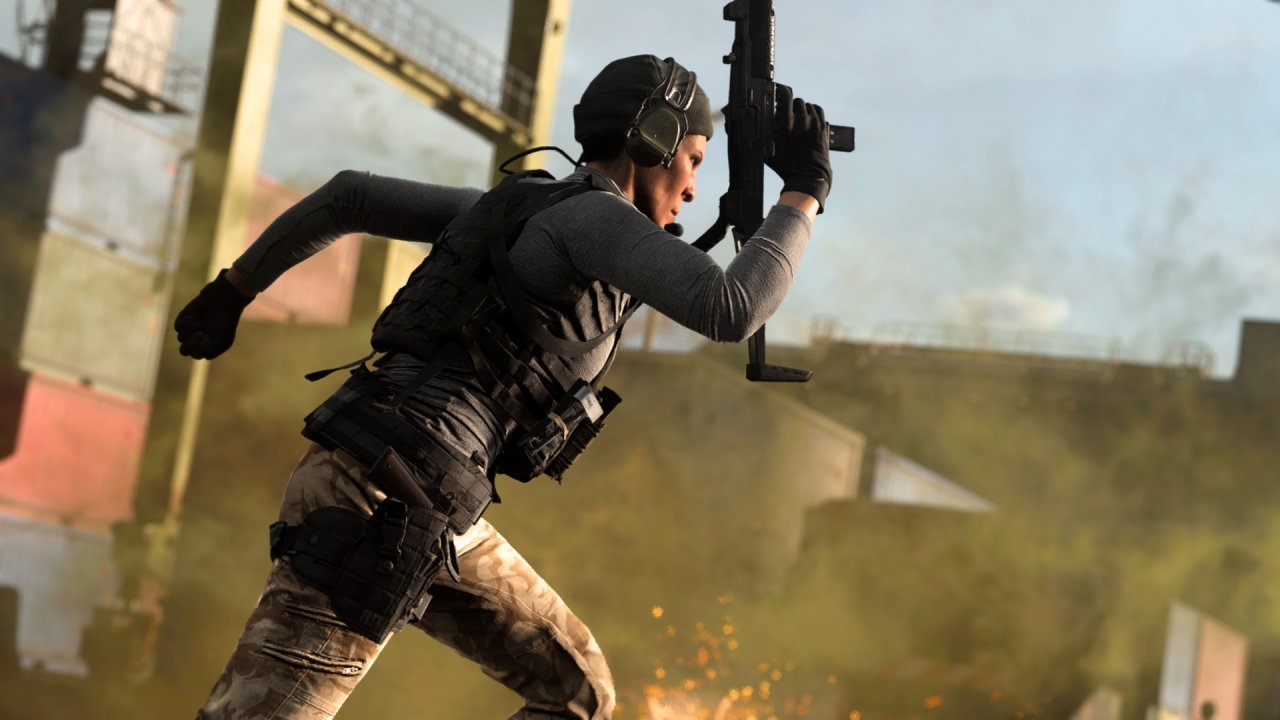 Yes, Sniper Elite: The Board Game can include a nut-shot mini.

Call of Duty: Modern Warfare is getting Bare Bones, a killstreak-free playlist, soon.

Do choppers send you spinning into a rage? Sick to death of airstrikes? Call of Duty: Modern Warfare understands, and will soon let you throw out all the chaff if you stick to the Bare Bones playlist, which is expected to drop into Activision's shooter this week.

Removing killstreaks, field upgrades and perks, Bare Bones boils COD down to the basics of smartly outmaneuvering and aiming your enemies. It’s a mode that’s popped up in plenty of previous titles, proving popular with fans who prefer fewer arcadey features. If you enjoy tactical gunfights a little closer to the likes of Rainbow Six: Siege or Counter-Strike: Global Offensive, Bare Bones might be the playlist for you. It's one for the purists, basically.

The Bare Bones mode was teased as part of a wave of new content in the Season 5 roadmap. Now that we’re past the initial launch week additions, we can expect the fresh modes and events to begin dropping. Bare Bones is expected to arrive this week, and it isn’t the only new mode to try. Shoot the Ship arrives today, and there’s also 3v3 Gunfight Blueprints due this week. Ground War Reinforce is listed as arriving mid-season, as well as the new Operator Velikan.

While it’s an exciting time for anyone enjoying Call of Duty: Modern Warfare multiplayer, the battle royale arena of Warzone is much quieter this week. Giving time for players to acclimatize with everything added last week, Warzone seems happy to simply roll on with its new Mini Royale mode, along with the current Solos Stimulus, Duos, Trios, Quads, and Plunder Quads modes. There’s still good stuff to come for Warzone players in Season 5 though, with a new King Slayer mode arriving at some point too.