Narrative indie adventure Over The Alps comes to Switch this month

I spy an indie hit. 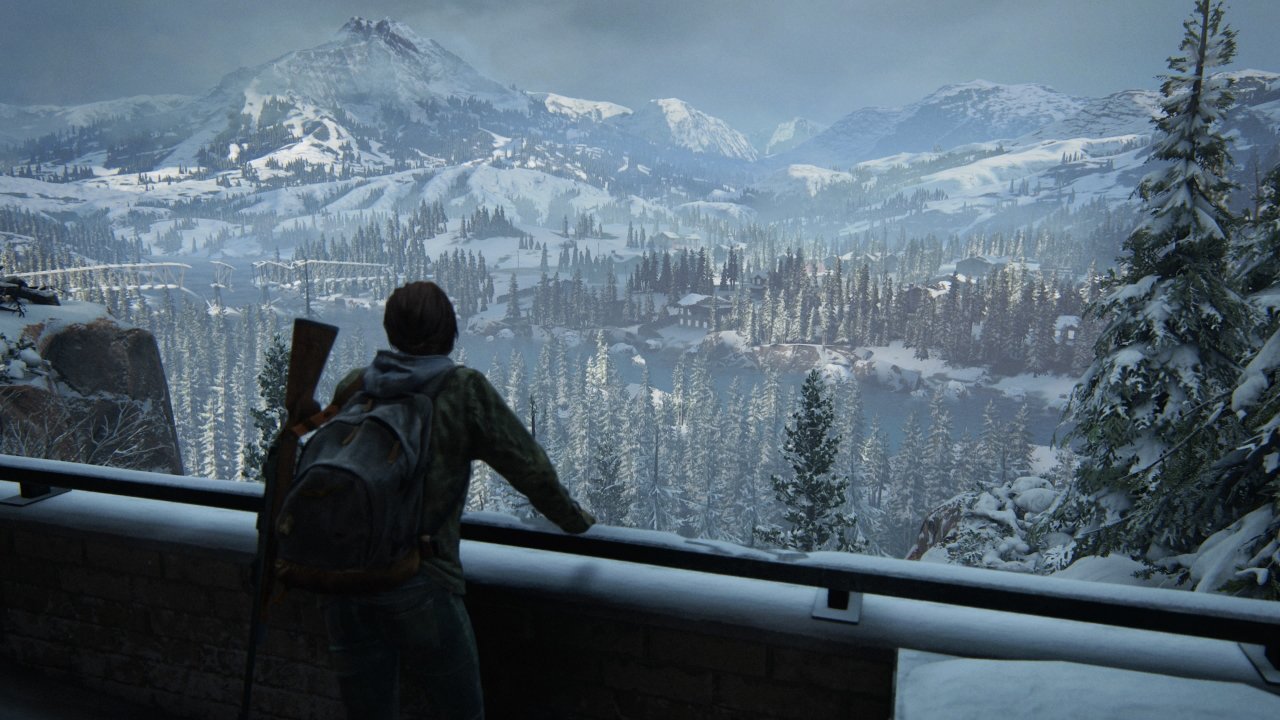 The Last of Us Part 2 will be getting Grounded difficulty and a permadeath mode in an upcoming patch.

Think of all those poor souls you stabbed, bludgeoned and shot on your way through The Last of Us Part 2. Yes, even the infected. They never got a second shot at taking you down, so isn’t it about time you took your turn and died a little more permanently? Thanks to an upcoming update for The Last of Us Part 2, you’ll soon have the chance to share the dread your NPC enemies felt whenever they saw Ellie or Abby coming their way.

The new modes – which should arrive as part of patch 1.03 – were spotted through the appearance of two new trophies (thanks to the keen eyes of VG247). First up is Dig Two Graves, which is granted for beating the game on Grounded difficulty. Grounded matches the name of the hardest difficulty in the original game. Joel had to put up with the removal of both Listen mode and the HUD, increased enemy damage, and reduced supplies. There’s no word yet on what features Grounded mode will force us to endure in The Last of Us Part 2, but we expect similar challenges.

The Last of Us 2 just got DLC Trophies. Patch 1.03 with Grounded Difficulty + Permadeath Mode incoming. pic.twitter.com/drUsvnHqIk

The second trophy, You Can’t Stop This, will be given to players who beat the game with permadeath enabled. It seems likely you’ll be able to switch on permadeath on whatever difficulty you please, but we’ve no doubt plenty of sadists will throw themselves headlong into permadeath Grounded runs. In case it wasn’t clear, permadeath is a one-life run through the game, meaning you need to beat the entire, lengthy story without dying a single time. Youch, we’re already imagining the number of runs the Rat King will claim.

Expect more news on the update soon, with information as to the specifics of The Last of Us Part 2’s Grounded and permadeath modes. If you do plan to jump back in, why not knock out some of those other trophies by visiting our list of all Trading Card locations. Reading them might grant you some cheer while working your way through the tough new challenges.