A look at all the Cyberpunk 2077 guns and weapons that have been shown off in trailers and footage. 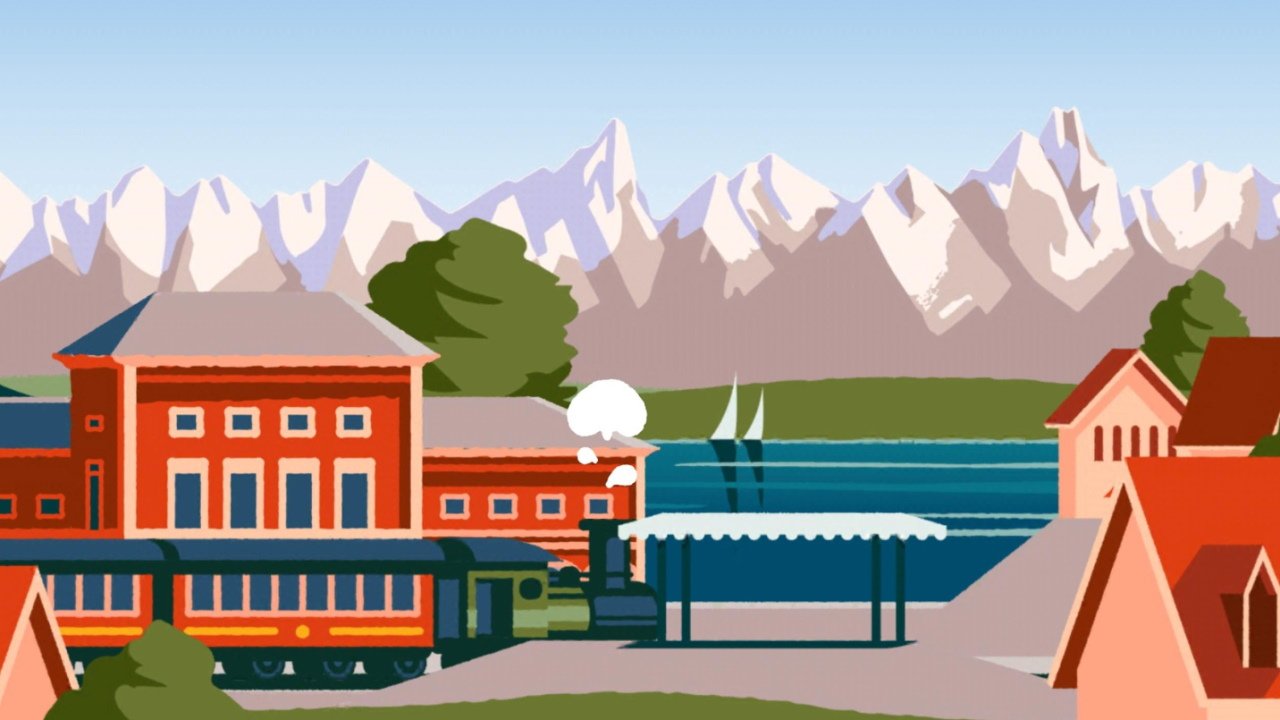 Narrative indie adventure Over The Alps comes to Switch this month

Along with Grounded difficulty.

Over The Alps will release on Nintendo Switch, August 25.

The colorful narrative tale first caught a ride to release as part of Apple Arcade earlier this year, also arriving on Steam. It’s the first title from developer Stave Studios, who enlisted the help of 80 Days and Heaven’s Vault writer Jon Ingold.

The story for Over The Alps follows an undercover spy zooming across Switzerland just before the outbreak of World War 2. Jumping between destinations, the player can carve a path through a branching narrative as they evade the police, read postcards, and figure out who to trust from the many characters encountered along their journey.

In a lovely visual touch, dialogue choices are determined through the stamps you slap on each postcard, determing what you write at each stage. Will you be the silver-tongued charmer or a brusque and direct agent?

At around two hours in length (or less, depending on your reading speed), it's a swift affair, though there's definitely room for replayability given the different options and patchs.The game received a very postivie reception upon its first release, with Eurogamer giving it a Recommended badge. The Steam release currently sits at a Very Positive rating based on user reviews.

To recap, Over The Alps will release August 25, on Nintendo Switch. It’s also available right now as part of Apple Arcade for mobile devices, or on PC through Steam.