Cyberpunk 2077 weapon types and lifepaths give us a glimpse of how to create the ultimate loadout. 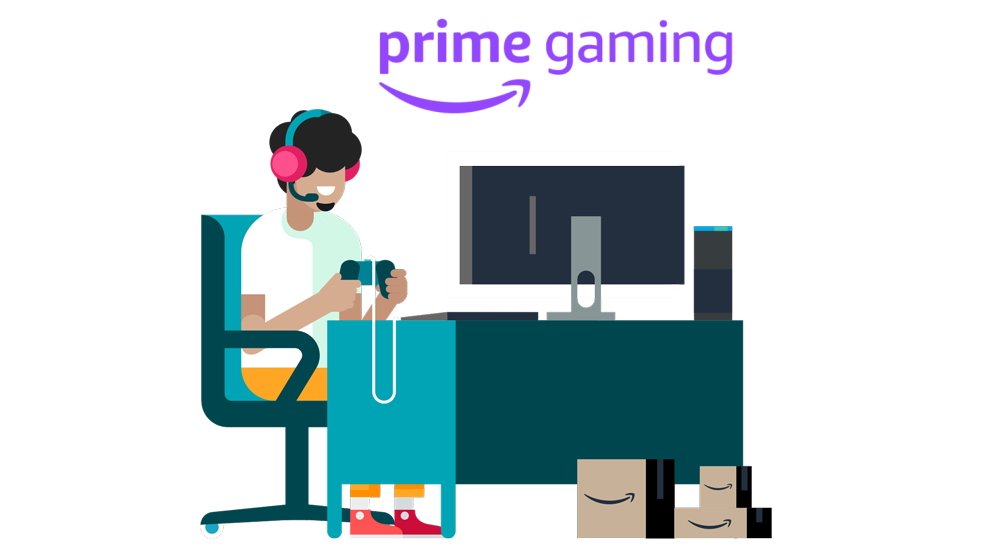 A look at all the Cyberpunk 2077 guns and weapons that have been shown off in trailers and footage.

The premium system for Twitch, which grants Amazon Prime subscribers access to various rewards, has dropped the name of the streaming service in order to bring it more in line with Amazon’s other premium services such as Prime Music, Prime Reading and Prime Video.

Subscribers to Prime get access to rewards including cosmetic skins or in-game items, and even entire games themselves. The service also grants a free Twitch subscription each month to use on any channel you like. While the name will be changing, subscribers won’t need to worry about anything shifting in terms of rewards. Past and future benefits won’t see any changes. You can take a look at the new branding on the Prime Gaming website.

The move does signal a vested interest from Amazon in their gaming sector, however. Along with Twitch, Amazon has its own gaming development branch known as Amazon Games, though the rocky launch and retreat to closed beta for team shooter/battler Crucible has meant the year has been far from smooth for the company in gaming terms. In terms of future games, we know that Amazon is still working on an MMO titles New World, currently aimed at a Spring 2021 release.

Cloud based video game streaming is another area in which Amazon is rumored to be testing the waters. Currently reported as Project Tempo, it could see the company attempt to rival the likes of Google Stadia or Nvidia’s GeForce Now, though we’ve yet to see a cloud gaming service truly take off and capture a large market.

In short, Twitch Prime will now be known as Prime Gaming, but subscribers needn’t fear about any benefits being snatched away for the time being. Things will continue on as normal for now, and if anything, it marks a larger interest from Amazon in the gaming sector as a whole.