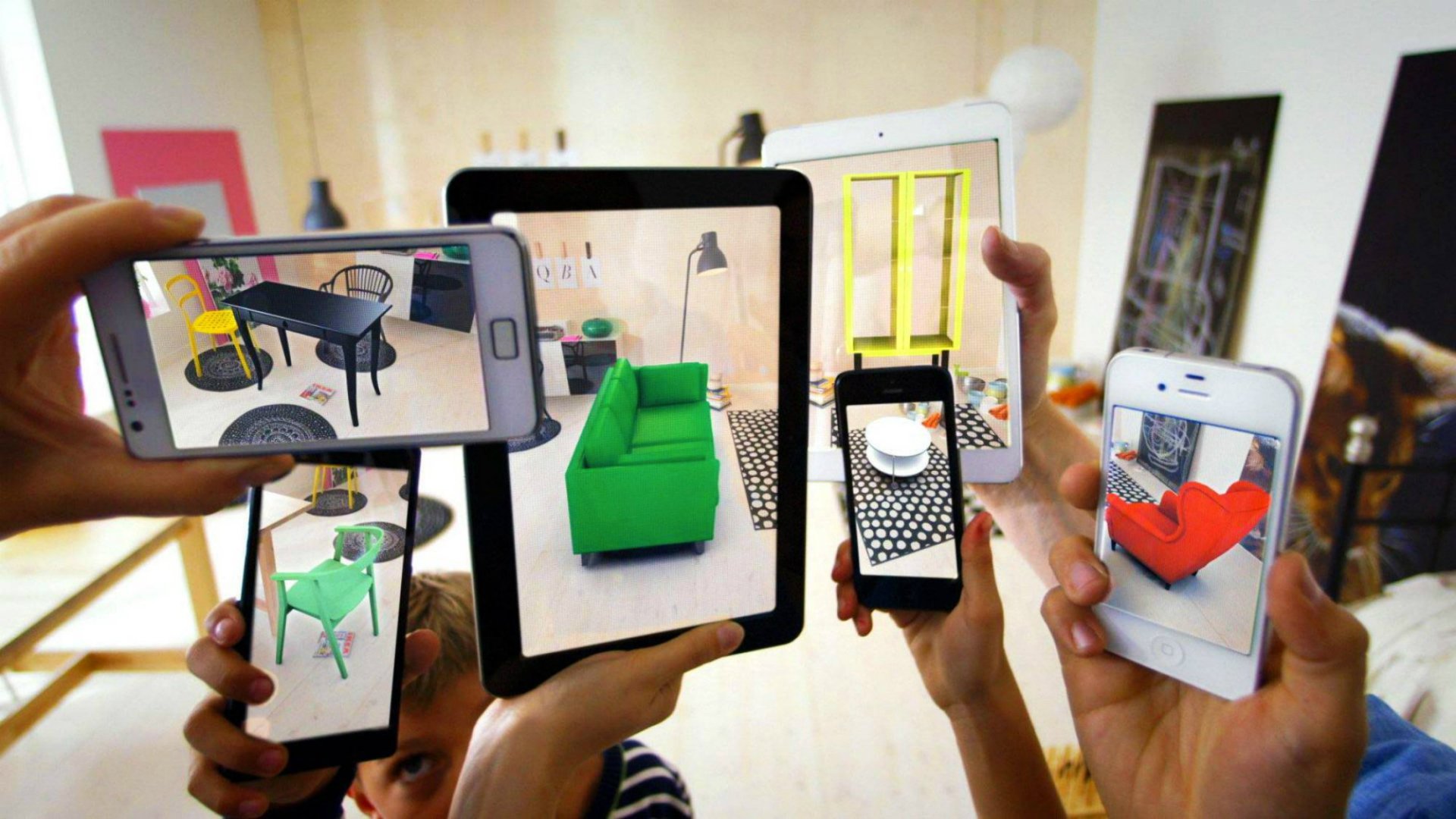 With Apple’s double down on the techno singularity last week, it appears augmented reality is far from here to stay and is already making itself at home on the sofa. Of course, you can only tell if you point your phone at the couch at just the right angle, but take it from me: it’s not going anywhere. The iPhone X, with all its face-scanning wizardy ripped directly out of an Xbox Kinect and stuffed into a slot no bigger than a flash drive, seems hell-bent on dragging us all into the world of tomorrow.

But there are already hidden gems lurking, just like with everything in augmented reality, just out of sight. All around us and ever-present but waiting for our window to their world to include them. One of many companies already working to (literally) expand the window on the breadth of experiences AR offers is Mira.

Mira is working on a headset, part HTC Vive and part Microsoft Hololens. The limiting factor for AR for some people appears to be the lack of immersion offered by peering through our phone, akin to getting a glimpse of fantastic, magical realms through a letterbox. As a heads-up display, Mira’s Prism overlays the magic on your entire field of vision, merging worlds together. Popular musical URL will.i.am is hoping this tech can bring pages from comic books, such as his new graphic novel Masters of the Sun, to life outside of readers imaginations.

But the scale of AR offers a much greater choice of implementations than its stablemate VR. From total immersive experiences, the likes of which Mira wants to achieve with the Prism, to simply using real-world data as part of a shared experience. Pokemon Go has proven how even minimal CGI magic can make popular, and fun, games. Google-backed Niantic Labs perfected their real-world MMO crossover with Ingress years before, but the exercise-based geolocation aspect of AR is starting to take root elsewhere.

AMC’s incredibly popular comic-inspired zombie series The Walking Dead is about to get the Go treatment, creating a game that sounds a lot like one of Apple’s earliest successes with apps that promote health through the backdoor. Run, Zombies! is an audiobook adventure wrapped into a base defence game with resource collection based on your run distance. These games, existing at the “dumber” end of the AR scale, relying only on occasional GPS pings and rudimentary real-world overlap prove the success of augmenting our world isn’t limited by our immersion.

However, the opposite end of the scale is exploding with activity in the wake of Apple’s ARKit release, and Google’s follow-up ARCore developer kit soon after. Thousands of mobile tinkerers and big companies alike are thinking up novel ways to interact with the unseen world. Whether that’s via actual windows suspended in space – as portals to a beach or the music video for A-ha’s 80s hit “Take On Me” – or creating ways to interact with the world outside of the visible spectrum.

Zach Lieberman, a New York-based developer, has visualised sound. That’s old news by now, say the oscilloscope-owning audiophiles out there. But using Apple’s ARKit, Lieberman’s tech demo maps noises as a waveform onto the real-world space where they were recorded, creating a spiny tube of sound. The impressive part is that this process works in reverse, too. By moving the AR device back through this tube, it replays the sound in reverse or forwards depending on how you travel through it.

Quick test recording audio in space and playing back -- (video has audio !) #openframeworks

While rough around the edges, it’s hard not to see this as the protozoan starting point for any fantastical hologram memory you see in games like Horizon Zero Dawn, or The Division. The thought that this sort of technology is not only at our fingertips, but deep in our pockets already – waiting on our phones and tablets to be unleashed – is positively electric.