Set the dice (and bean men) tumbling in your favor with our tips and tricks guide for Fall Guys: Ultimate Knockout. 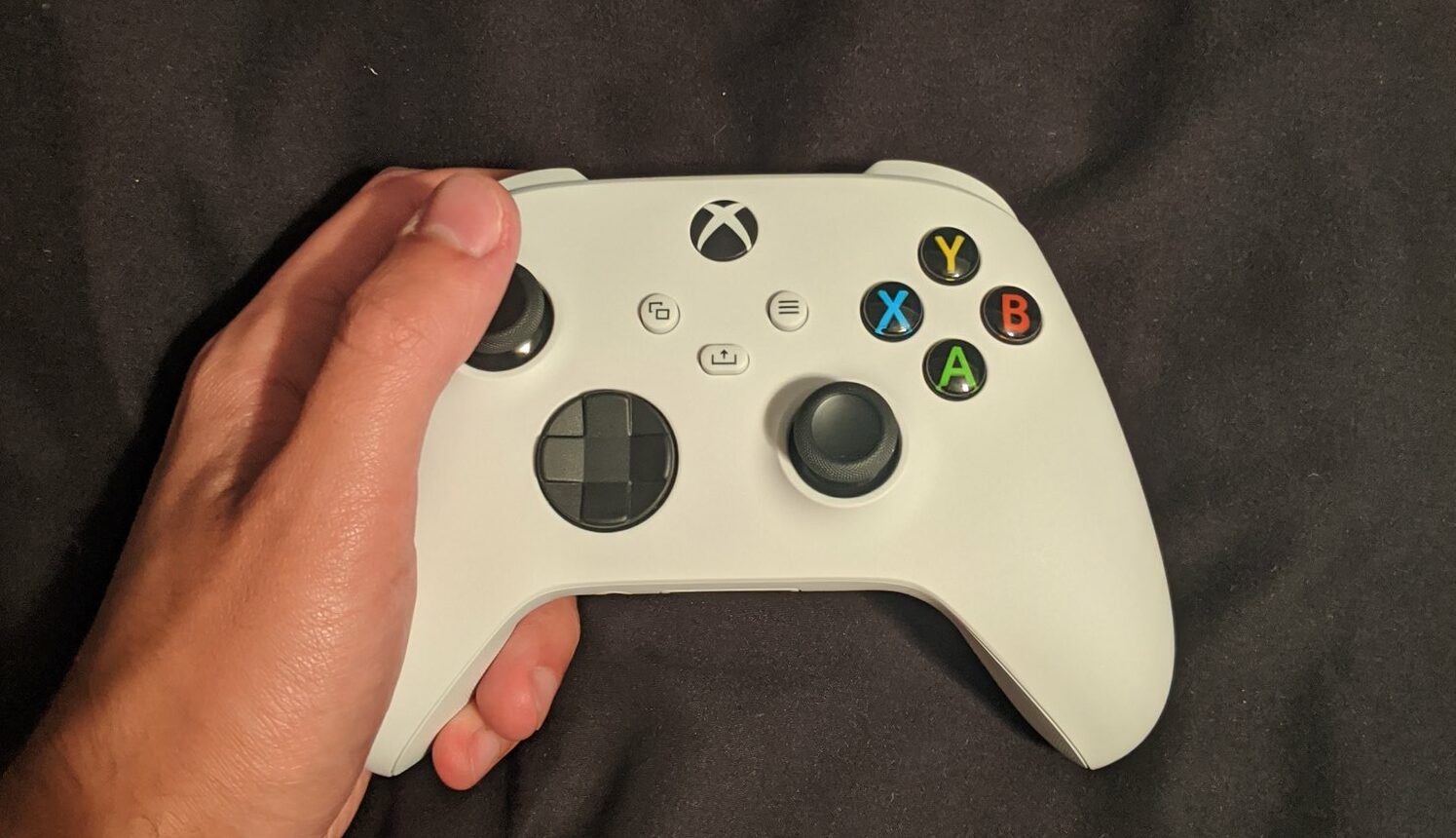 Cyberpunk 2077 weapon types and lifepaths give us a glimpse of how to create the ultimate loadout.

Several Xbox Series X controllers have slipped their street date and begun to appear in the wild, confirming the existence of a long-rumored Xbox Series S on the packaging.

The Xbox Series S – referred to in confidential Microsoft documents as Project Lockhart – has been suspected as a mid-tier upgrade for the next-gen consoles, priced accordingly with some sacrifice in power or hardware features, such as a disk drive.

The naming convention follows the Xbox One X/S precedent, and could indicate that this version of the new console will be digital-only, without a disk drive.

A number of anonymous internet users have posted identical packaging of the new Xbox controller on forums, including Reddit and Twitter, which show the supported platforms on the side. Among them are "Xbox Series X/S" confirming the existence of a second model for the next line of consoles.

The provenance of these boxes is the subject of some debate, though all the current pictures and videos of the controllers claim they are from the Chicago area. The first posted image, by Twitter user Zak S above, claims to be bought from P2P marketplace OfferUp for the knockdown price of $35, brand new in box.

Volunteers are out cleaning up the mess left in the Best Buy parking lot near North & Sheffield. pic.twitter.com/HhpPz1Bhvf

Forum dwellers have noted that a Best Buy located at North and Clybourn in Chicago's North Side was looted overnight during what is being described as a co-ordinated attack on several businesses in the Illinois city. Zak S's controller appears to have been procured before the looting began, however.

Wherever they came from, they appear to be genuine, indicating we could find out more about the Xbox Series S in the coming weeks. Are you excited for a slightly more affordable next-gen console alternative?