The location of everyone's favorite Exotic goods vendor and what Xur is selling this week. 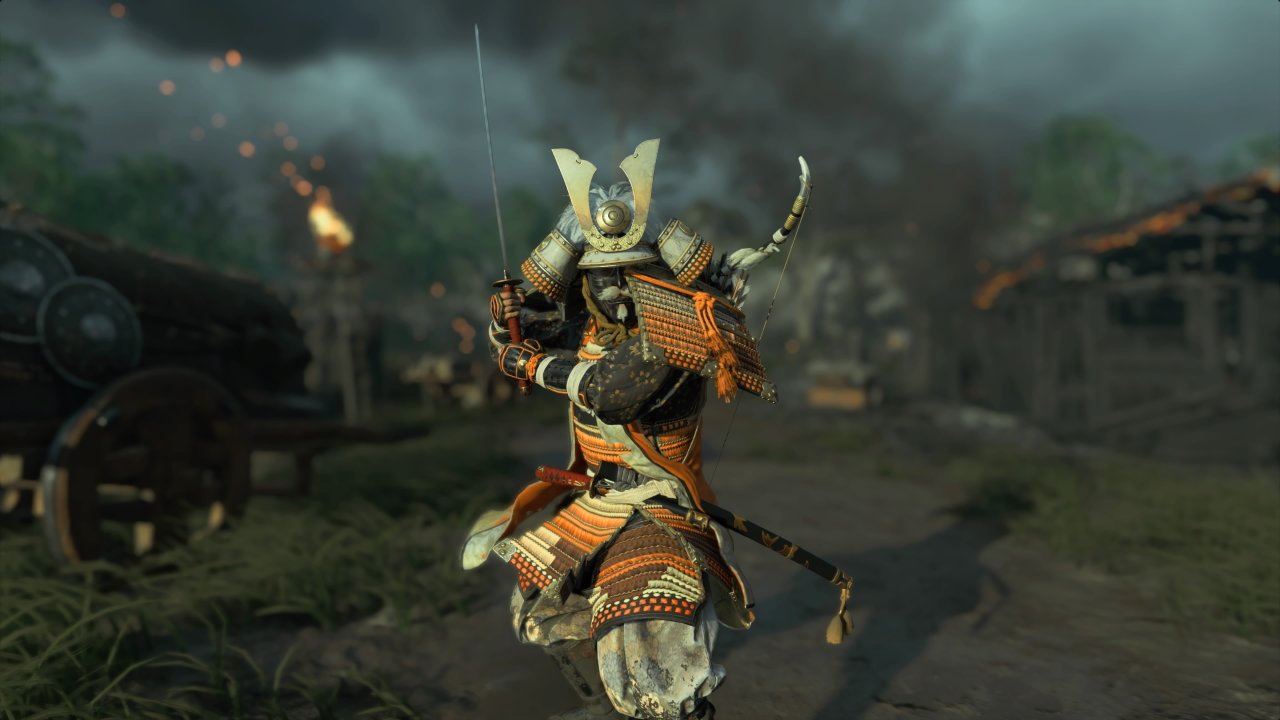 How to get Gosaku's Armor in Ghost of Tsushima

Set the dice (and bean men) tumbling in your favor with our tips and tricks guide for Fall Guys: Ultimate Knockout.

Gosaku’s Armor is one of the best sets available in Ghost of Tsushima, providing massive damage reduction, a boost to stagger damage and even helping you heal during fights. It also looks really damned cool, and you’ll need to complete the Cooper Clan Cosplay Trophy. In short, you’ll want to learn how to get Gosaku’s Armor in Ghost of Tsushima as quickly as possible. Conveniently, we’ve put together a quick guide on collecting Gosaku’s Keys and grabbing the armor, which you can read below.

How to get Gosaku’s Armor in Ghost of Tsushima

You can only get Gosaku’s Armor in Ghost of Tsushima when you reach Act 2, and have taken back Castle Kaneda. This will open the Toyotama region of the map, which is where you’ll be spending a lot of your time during this mission.

A Mythic Quest, the hunt for Gosaku’s Armor is officially started by speaking to a musician outside of Akashima Village in the Akashima region (the southern section of the second, Toyotama part of the map). However, you don’t need to speak with them to start collecting the keys, and can even begin the path in Act 1 if you liberate the right places.

What you need to do is visit six different farmsteads and liberate them. All of these will involve freeing hostages, with the last hostage giving you one of Gosaku’s keys as a reward. The six farmsteads are as follows, with maps showing the locations of each.

The first key is obtained at Aoi Village in the southwest of the map, right at the bottom of Izuhara. This is a coastal village you’ll need to sneak into and cut a path through as you rescue each hostage.

Heading north up the coast from Aoi will eventually take you to Ohama in the Tsutsu area, another farmstead by the sea. Rescue the hostages again to get the key.

The next key is at Kuta Farmstead, which can be found southeast of the Golden Temple in Izuhara.

The final key in the Izuhara region is at Yagata Farmstead, which is found near Yagata Forest and Kashine Forest in the northwest section of the region. Head directly northwest from the Golden Temple and you’ll reach it eventually.

Moving into the Toyotama region, the Key of Iijima is obtained from a farmstead in Iijima Swamp, roughly in the center of the widest part of the island.

The final key is found further up the east coast of the Toyotama region is Koshimizu Farmstead, a short distance north of the Black Dye Merchant location.

Where to find Gosaku’s Armor

Once you have all six keys, you’ll be directed to a hill in Akashima, the narrow region at the bottom of Toyotama. When you reach the hill here you’ll need to fight some Mongols, then use your keys to enter the storage place. Next up is a bunch of platforming, requiring you to swing off trees and climb around the mountain to reach the top. If you’re not sure where to go try looking up for grappling spots you can jump to.

Once you reach the top you’ll be able to get Gosaku’s Armor in Ghost of Tsushima without a final fight! It’s a long old quest but the armor is more than worth it, as it’s one of the most powerful in the game. Stagger damage becomes increasingly important if you’re not taking a Ghost Path, so equip Gosaku’s Armor any time you need to take a straight fight.

And that’s all we can teach you regarding how to get Gosaku’s Armor in Ghost of Tsushima. It’s a long quest, but one well worth it. If you’re looking to complete the Cooper Clan Cosplay Trophy, you can click here to continue our guide for that. Otherwise, head to our Ghost of Tsushima game hub page for all the news, features, tips and tricks we’ve got for the game.