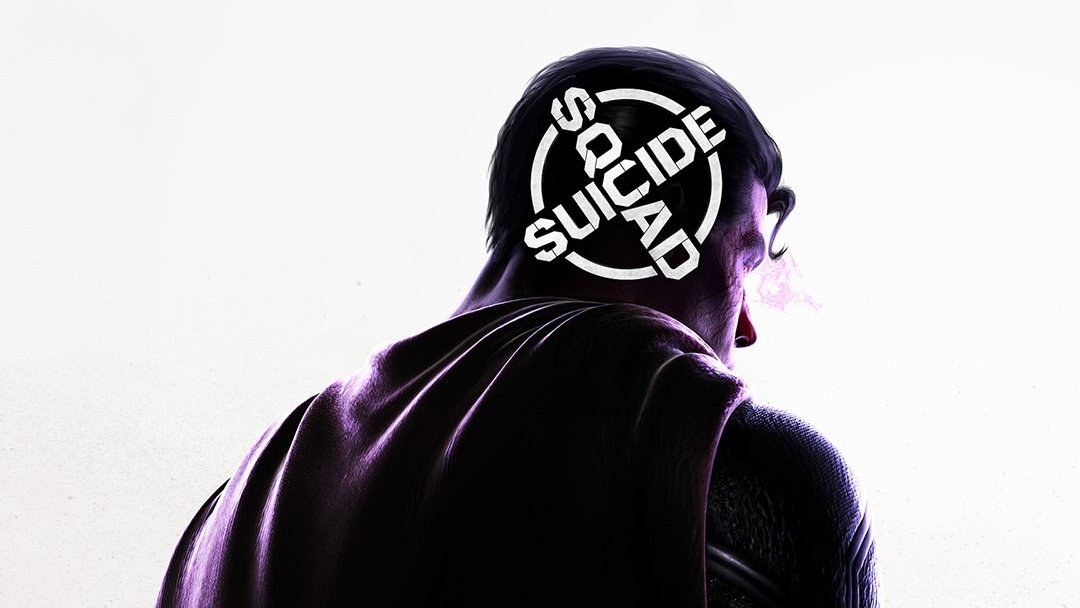 Suicide Squad game to be revealed later this month

Rounding up the video summer skins you can enjoy this year in Overwatch, Fortnite, PUBG, and more.

The long-rumored Suicide Squad game is ready to be revealed at DC FanDome on August 22, according to an announcement today.

The news comes from Rocksteady Studios' Twitter account, and there is also an account set up for the game already, following just WB Games and Rocksteady themselves.

Rumors have swirled about the game since June this year, when a company connected to WB Games began registering domains including SuicideSquadGame.com and GothamKnightsGame.com. The second is the still-unannounced Arkham successor, which will have something to do with the Court of Owls though teases have yet to actually produce anything significant for fans to get hype about.

Today's announcement of the Suicide Squad game brings more questions about the game, which at the time domains were being registered was also rumored to be an answer to DC comic rival Marvel's Avengers game. Both are said to be online co-op games with an ongoing service element to them, in the style of Bungie's Destiny 2.

The game's teaser poster shows a picture of Superman, looking mightily angry with his back to the viewer. One of the other registered domains in June was SuicideSquadKillTheJusticeLeague.com so it could be a safe assumption that the game will pit you against the superhero collective. It's fun to be a villain sometimes, too.

Are you excited about the Suicide Squad game being revealed at DC FanDome on August 22? Who are you hoping to play as in the DC Comics superhero game?