You get to play as a journalist working on a story who gets roped into helping people with their problems. 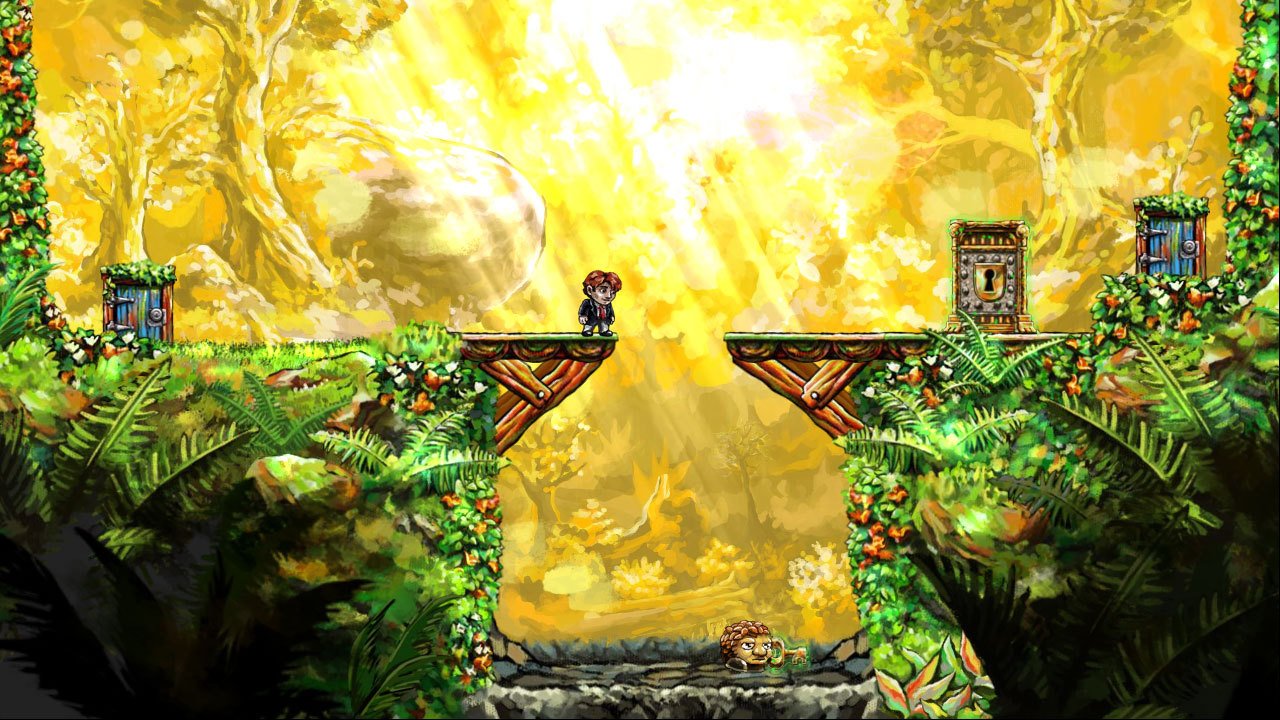 Fall Guy servers are down, but they'll be ready for the weekend

Fall Guys struggling to connect? The developers have set up a Twitter account solely for Fall Guys server status updates.

During Sony’s latest State of Play on August 6, a new version of Braid was announced. Referred to as the Anniversary Edition, Braid is getting a facelift with improved visuals and will come packed with hours of developer commentary.

Braid is widely heralded as one of the greatest indie games ever made. Originally released back in 2008, Braid is a platformer that follows a character through a beautifully painted landscape as he solves puzzles and attempts to rescue a princess.

It sounds straightforward, but there are themes and nuances to Braid that slowly reveal themselves as you play. The ending is extremely memorable and it’s resulted in much speculation over the years as to its meaning.

It will still look and feel like the original Braid you fell in love with back in 2008, but with more detail and depth. It’s also optimized to look better when you play it on your modern TV.

If the improved visuals alone aren’t enough to convince you to buy this gem, the Anniversary Edition of Braid will also come packed with hours upon hours of developer commentary.

We’re really excited to revisit Braid in 2021 and will keep you posted on the exact release date and how you can add this beautiful game to your PS4 library.

In the meantime, have you ever played Braid? Are you looking forward to the Anniversary Edition of Braid on PS4? Let us know down in the comments below!