After years of careful development, Spelunky 2 has finally been given an official release date. 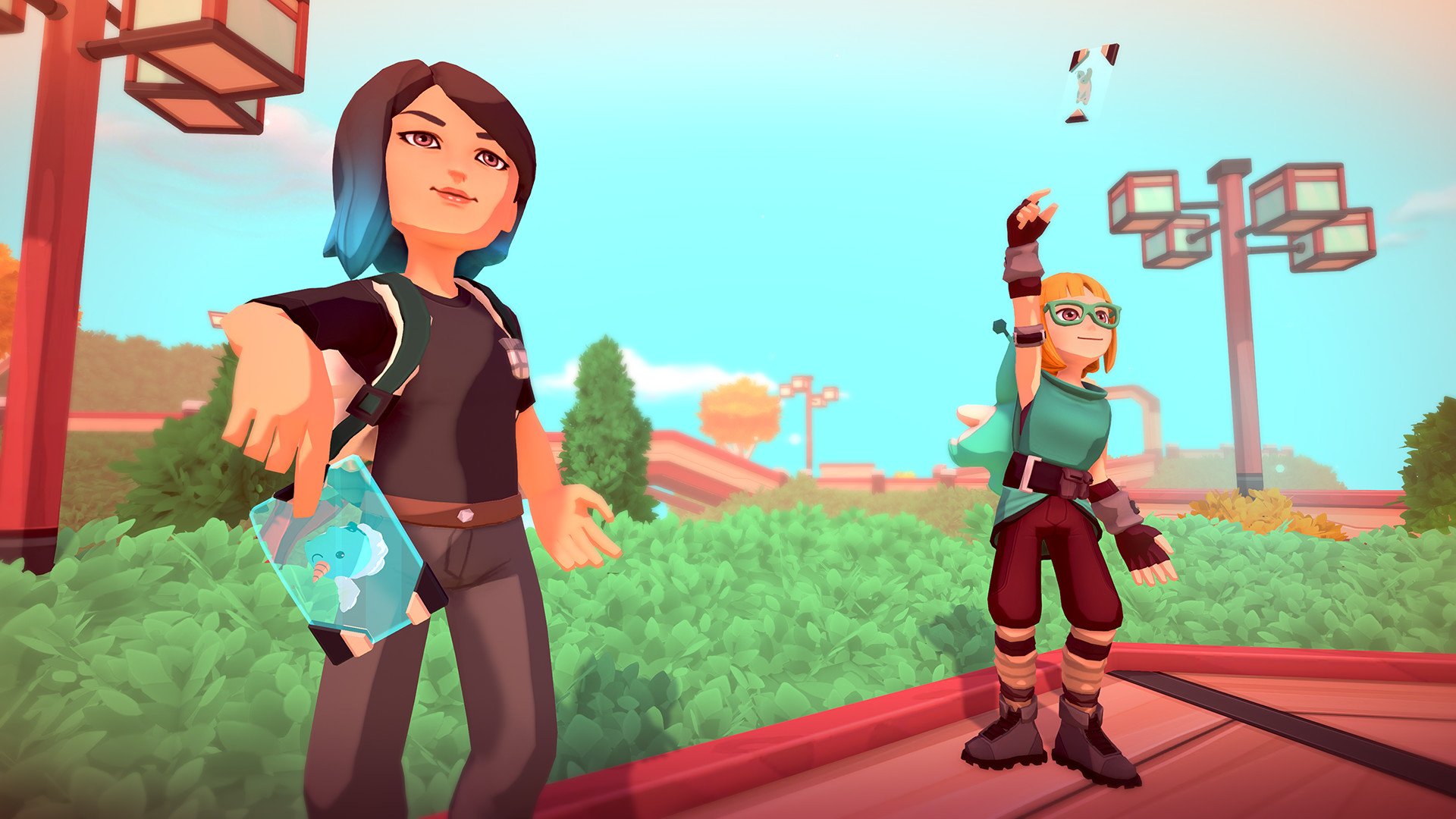 You get to play as a journalist working on a story who gets roped into helping people with their problems.

Temtem may not be the first game that comes to mind when talking about the PS5, but the game will apparently be available on PS5 in 2021 as revealed during Sony’s latest State of Play livestream.

Temtem is getting ported just about everywhere from Nintendo Switch, PlayStation 4, and Xbox One, to next-gen consoles like the PS5. The news that Temtem is coming to PS5 was revealed today during Sony’s State of Play.

The trailer doesn’t show any new features for the PS5 version of Temtem, though it does seem like it may be able to run the game a bit better than its predecessor the PS4. We say that as Temtem is an MMORPG where you and other players can explore the floating islands of Omninesia alongside one another.

You can battle strangers, play co-op with your friends, or run through quests all while seeing other players do the same around you. With the PS5’s upgraded hardware, we have no doubt it’ll run Temtem like a dream. We’re curious as to whether there will be cross-play among all of these platforms and cross-progression.

The indie developers at Crema have done a fantastic job with the game, and we look forward to seeing what else they do with it in the time leading up to its PS5 release in 2021. For those unfamiliar with Temtem, it does share a number of similarities with Pokemon from capturing creatures to training and battling with them.

However, there are plenty of differences that help set Temtem apart, and it’s a genuinely fun, charming game. It’s worth keeping an eye on, that’s for sure! If you want to experience the game for yourself, you can play Temtem in Early Access on Steam right now.

Crema recently released the new Kisiwa update, so if you've already been playing the game, there's more content for you to dig into as well.

Now that you know Temtem is coming to PS5 in 2021, what are your thoughts? Are you excited to play Temtem on PS5? Comment below!