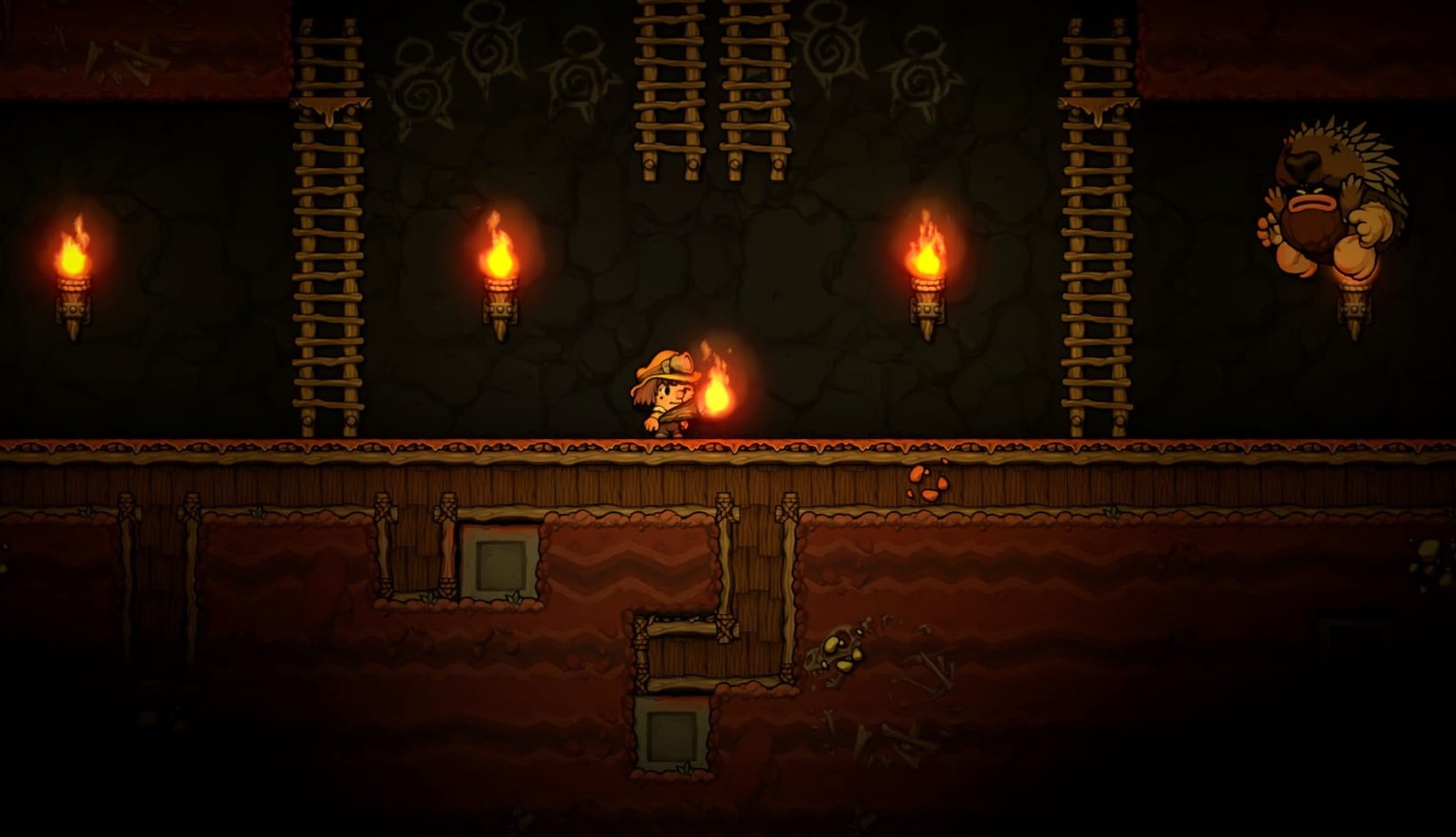 Hold on to your Crystal Skates, Temtem is coming to PS5!

During Sony’s State of Play, we got a brand new trailer for Spelunky 2. It’s been a while since we’ve heard anything in regards to the state of the game’s development, so seeing a trailer for it was extremely exciting. What made things even better is the way the trailer ended… with an official release date!

Spelunky 2 has been in development for quite a while, having first been announced by Mossmouth back in 2017. We’ve received a few updates in the years following its announcement including plans to release the game in 2019 before later delaying the game’s release to 2020. Now, we finally have a confirmed release date for Spelunky 2.

On September 15, Spelunky 2 will hit PlayStation 4 and PC. It’ll serve as a sequel to the first Spelunky game which released all the way back in 2008. Spelunky 2 will offer a wealth of new features for players to enjoy including new levels, new weapons, new characters, the introduction of mounts, and more.

In total, there will be four new playable characters in Spelunky 2 which include Ana Spelunky, Margaret Tunnel, Roffy D. Sloth, and Colin Northward. It looks like new puzzles have been added to the game that force you to think creatively when it comes to making your way from the top of the level to the exit towards the bottom.

What’s nice is that there will be plenty of familiar aspects of the game returning in the sequel, including the ability to upset the Shopkeep to the point where he chases you down with a shotgun. You can also sacrifice your friends and chuck them over the edge of platforms and into traps.

It’s been confirmed that Spelunky 2 will not only have local co-op, it’ll also support online multiplayer as well which is awesome. It’s also convenient given the fact that we can’t exactly have people over due to the ongoing COVID-19 pandemic.

As a whole, the sort of chaos and mayhem you can cause in Spelunky is one aspect of the game that makes it a real blast to play, and we’re really looking forward to playing a few rounds of Spelunky 2 with our friends (online) once the game is released on September 15.

While we wait for the game’s release, be sure to check out the brand new release date trailer and let us know what you think of the new additions to Spelunky 2 down in the comments below!