If you missed some of the Maximus Cup events for Tetris 99, you're getting a new opportunity to grab three of these themes. 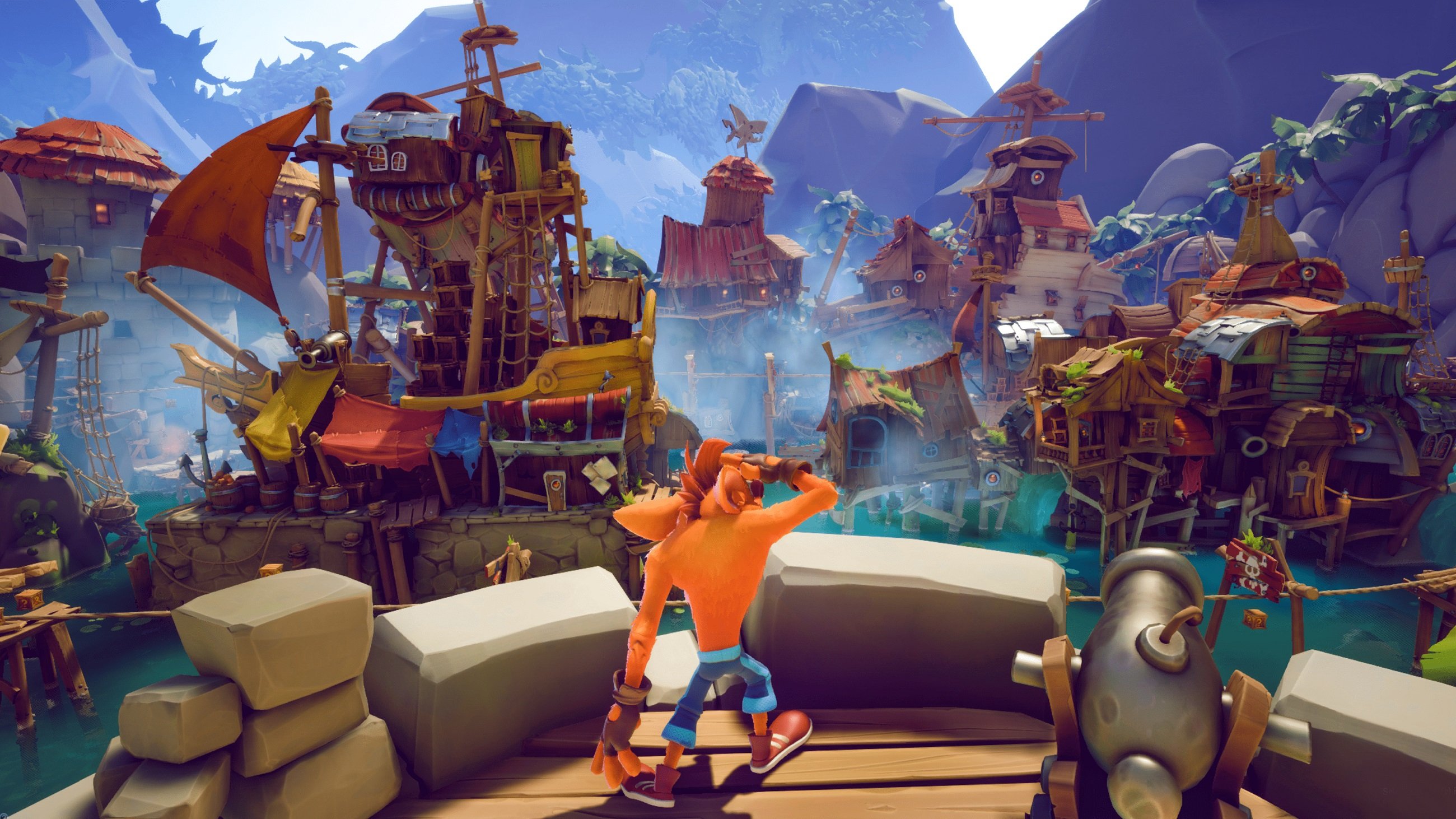 After years of careful development, Spelunky 2 has finally been given an official release date.

You can play as Dingodile in Crash Bandicoot 4: It’s About Time

A full gameplay trailer for Crash Bandicoot 4: It’s About Time was shown during the Sony’s latest State of Play. While this State of Play is focused on PS4 titles, it has featured a wealth of gameplay footage which many will find refreshing.

Crash Bandicoot 4: It’s About Time not only showed gameplay, it also confirmed that you can play the entire game from start to finish as Coco. That’s not all, you can also pay as Dingodile in certain parts of the game.

Hearing that you can actually play as Dingodile is exciting and offers a nice element of variety in Crash Bandicoot 4 alongside the ability to play as Coco for the entirety of the game. In addition to these character confirmations, the devs confirmed the game will have zero microtransactions.

So yes, while the game will have cosmetics, it sounds like you won’t have to spend any real-life money to acquire items in the game. To spice up Crash Bandicoot 4 even further, players are being given the freedom to view the game in several unique ways.

For example, you can make things look more neon, or traverse levels underwater. As a whole, Crash Bandicoot 4: It’s About Time sounds like it’s taken into consideration things fans want like the ability to play as Dingodile and Coco, and have put a degree of focus on new ways to play.

We’re extremely excited to play the game, and we’re stoked that we won’t have to wait too much longer for it. Crash Bandicoot 4: It’s About Time releases on October 2 for PlayStation 4 and Xbox One.

While we wait for the game to release, be sure to check out the new trailer shown during Sony’s State of play, and let us know in the comments below what you’re most excited about.