The release date was delayed, but rest assured, you won't have to wait too long to enjoy all the chaos and mayhem Serious Sam 4 has to offer. 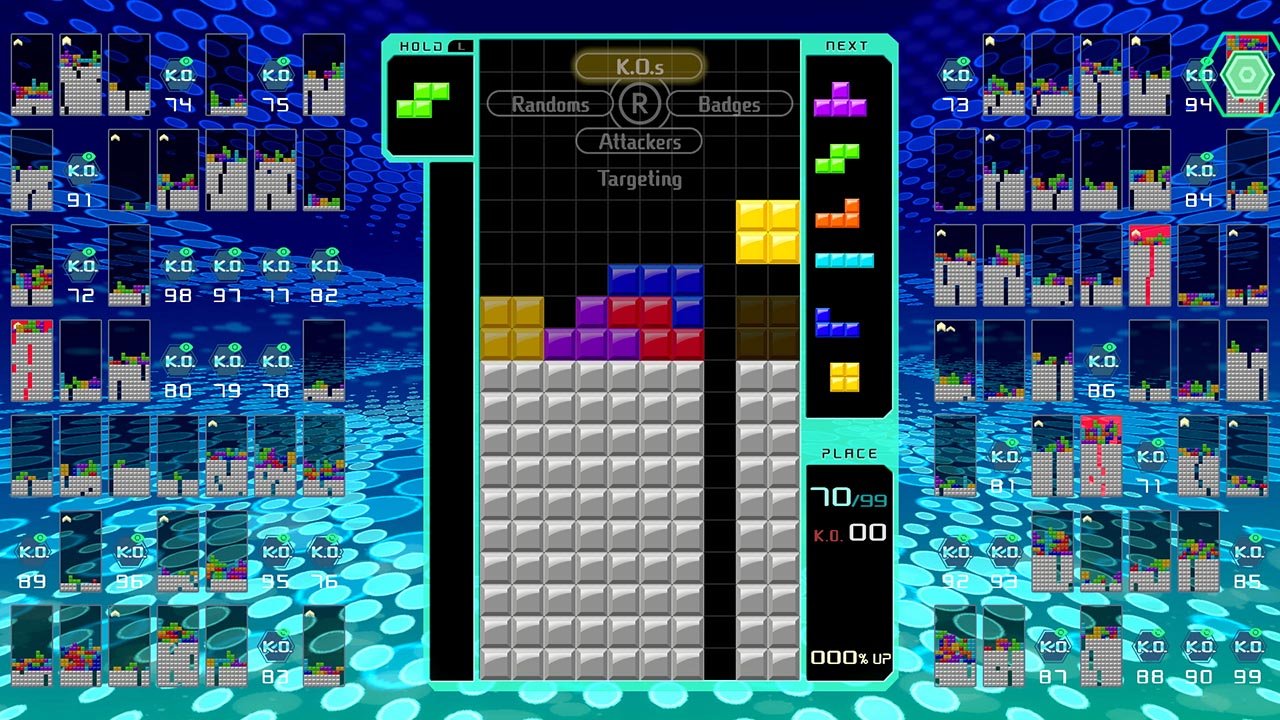 The Maximus Cup events in Tetris 99 are extremely clever, attracting gamers back to the game for the chance to grab a free theme. For example, the game recently gave players the chance to earn an adorable Paper Mario theme.

If you missed the Maximus Cup for that theme, it may seem like you’re out of luck. However, there’s now hope when it comes to collecting past themes with a Maximus Cup centered around collecting old themes rather than new ones.

Starting on August 14, Tetris 99 players will have the opportunity to collect three themes they might’ve missed out on. The first theme you’ll be able to collect if you don’t have it already is the one for Animal Crossing: New Horizons.

To earn this theme, you’ll need to play Tetris 99 from August 14 until August 16 and earn 50 points during that time period to add the Animal Crossing: New Horizons theme to your collection.

The next round will begin on August 17 and will run until August 19. During this time period, anyone who earns 50 points will be able to snag the Luigi’s Mansion 3 theme.

Finally, Tetris 99 players looking to get the Ring Fit Adventure theme can do so from August 20 to August 22. Again, all you need to do is earn 50 points within that time frame.

Earning points during these time periods is easy as it’s the same formula as other Maximus Cups. Play a match, and the higher you rank the more points you’ll earn. You can keep playing for as long as you need to earn the necessary amount of points to collect the theme you’re working towards.

Again, you can collect three previously released themes in Tetris 99 starting on August 14. The themes being given away again include the Animal Crossing: New Horizons theme (August 14 - August 16), the Luigi’s Mansion 3 theme (August 17 - August 19), and the Ring Fit Adventure theme (August 20 - August 22).

Wondering what theme the last Maximus Cup gave away? Check out the trailer!

After hearing about the new Maximus Cup formula that lets you collect past themes in Tetris 99, what are your thoughts? Are you planning to collect any of the three themes being given away in August? Are there other themes you’re missing that you wish would make a return? Comment below!