Player ratings can be at odds with the real world, but how far off do the NFL think they are? And who are the most undervalued players in Madden 21? 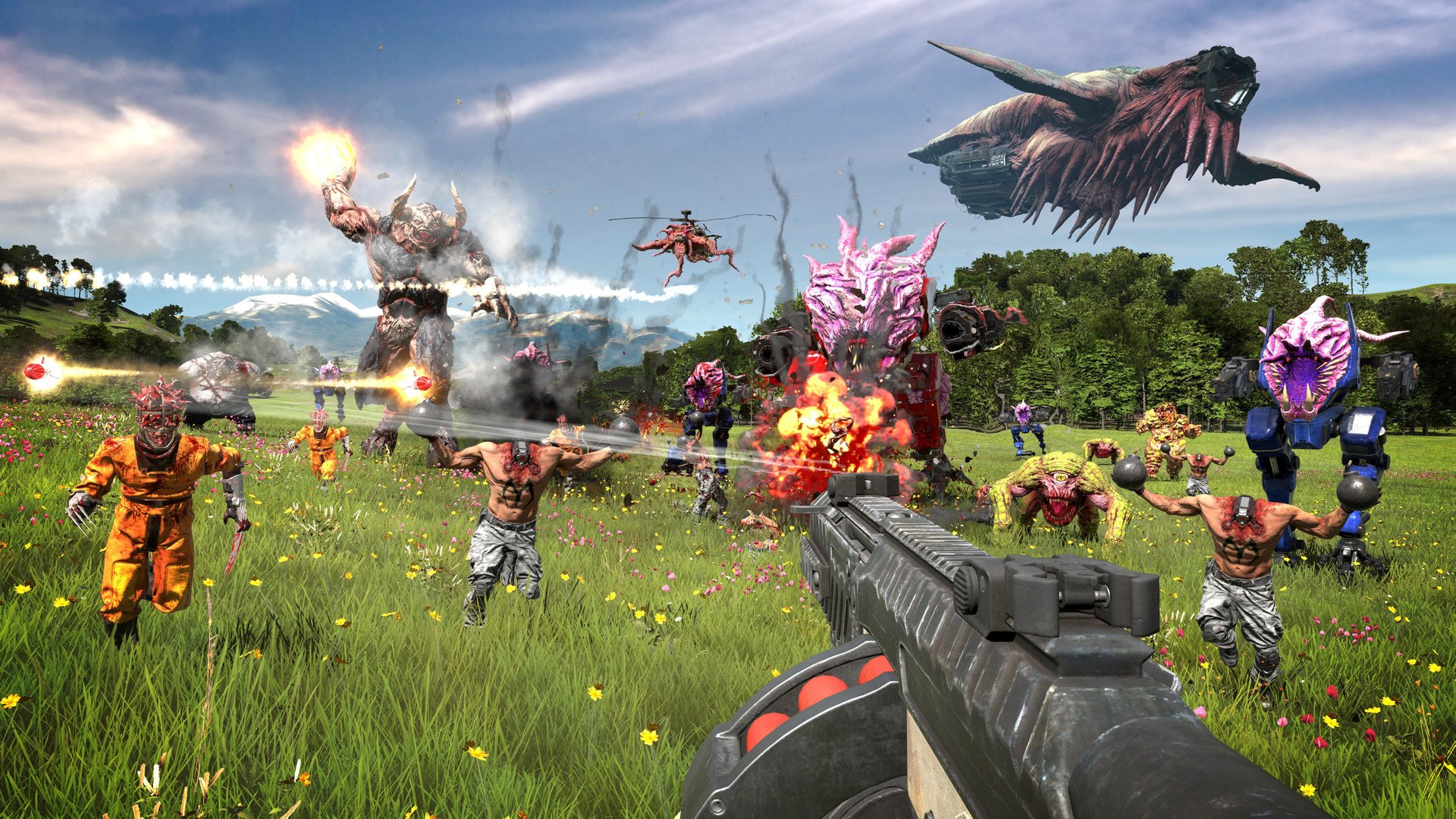 If you missed some of the Maximus Cup events for Tetris 99, you're getting a new opportunity to grab three of these themes.

Serious Sam 4 will no longer release this August according to information included in a new release date trailer for the game. The trailer is short, a mere 18 seconds long, and features a Beheaded Kamikaze running through a field. As he passes the word “August” the new “September 24” release date comes into view.

As the name of the release date trailer explains, this release date is “for real this time” so fans can expect Serious Sam 4 on September 24 given there are no further delays. The delay from August to September 24 wasn’t expanded upon, but we’re guessing the developers need a little more time to give the game the polish it needs to satisfy Serious Sam fans.

“Humanity is under siege as the full force of Mental’s hordes spread across the world, ravaging what remains of a broken and beaten civilization. The last remaining resistance to the invasion is the Earth Defense Force led by Sam “Serious” Stone and his heavily-armed squad of misfit commandos.

Croteam returns with a high-powered prequel to the Serious Sam series that scales up chaos to unprecedented levels. The classic Serious Sam formula is revamped by putting an unstoppable arsenal up against an unimaginable number of enemies that requires players to circle-strafe and backpedal-blast their way out of impossible situations.”

If you haven’t played any of the other Serious Sam games, it sounds like you’ll still be able to play and enjoy Serious Sam 4 given that it’s a prequel rather than a sequel. With the new information in mind, Serious Sam 4 will release on September 24 for Steam and Google Stadia. You can also pre-purchase it on Steam for $39.99 (USD) if you know you're going to play it the moment it releases.

Are you excited to play Serious Sam 4? Are you unfamiliar with the series but willing to give the prequel a shot? Let us know down in the comments below!