Xbox's Big Gaming Weekend gives everyone free access to multiplayer, as well as 10 games like Gears 5 and Modern Warfare. 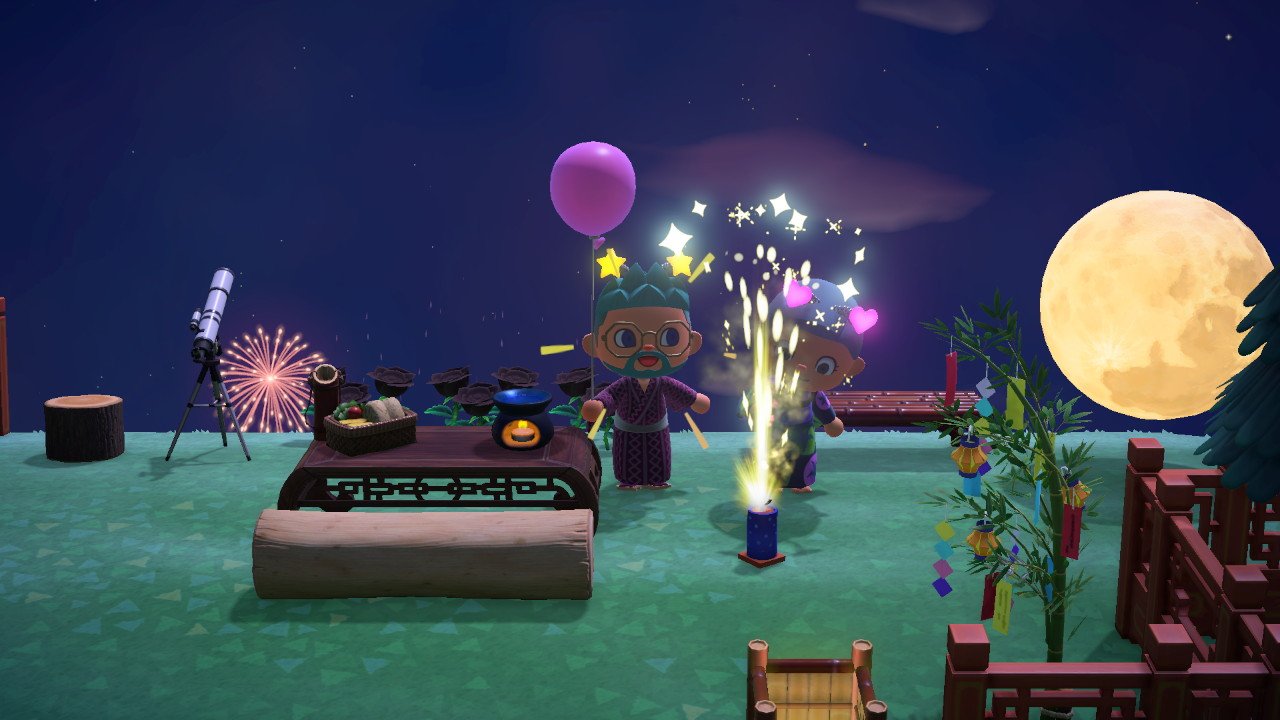 Player ratings can be at odds with the real world, but how far off do the NFL think they are? And who are the most undervalued players in Madden 21?

The following issues that occurred in Ver. 1.4.0 have been fixed:

The other two bugs are painful, but small fry in the eyes of the game’s more, uh, passionate community members. How upset are players over the removal of a modded bug, you ask? Enough to open up a Change.org petition, apparently, which has drawn almost 2000 signatures at the time of writing.

“Star Fragment trees and other hacked trees were completely harmless in Animal Crossing New Horizons,” the petition reads. “They had no other purpose other than looking pretty and in no way furthered you in the game. Nintendo did this solely to help accounts not get banned/accounts but They could have took action to stop the reports from happening and protect the users. Myself and many other gamers who play Animal Crossing New Horizons want them back because they made our island look so much better and cause no harm to anyone at all.”

Is it likely to change Nintendo’s mind? No. Is it funny? Yes. Still, when the big has been in the game for months now, and doesn’t negatively affect anyone, it’s easy to see why players are disappointed that Nintendo has suddenly decided to remove it. A simple star-fragment decoration might have been a nice gift in recognition, but Nintendo has never been a company that supports hacked or modded game versions, no matter how beautiful they may be. What do you make of the Animal Crossing: New Horizons 1.4.1 patch notes? Sad to see the Star Fragment trees go? Let us know down in the comments.