How to inspect weapons in Call of Duty: Warzone

Learn how to inspect your weapon in Call of Duty: Warzone so you can give your guns the ogling they deserve. 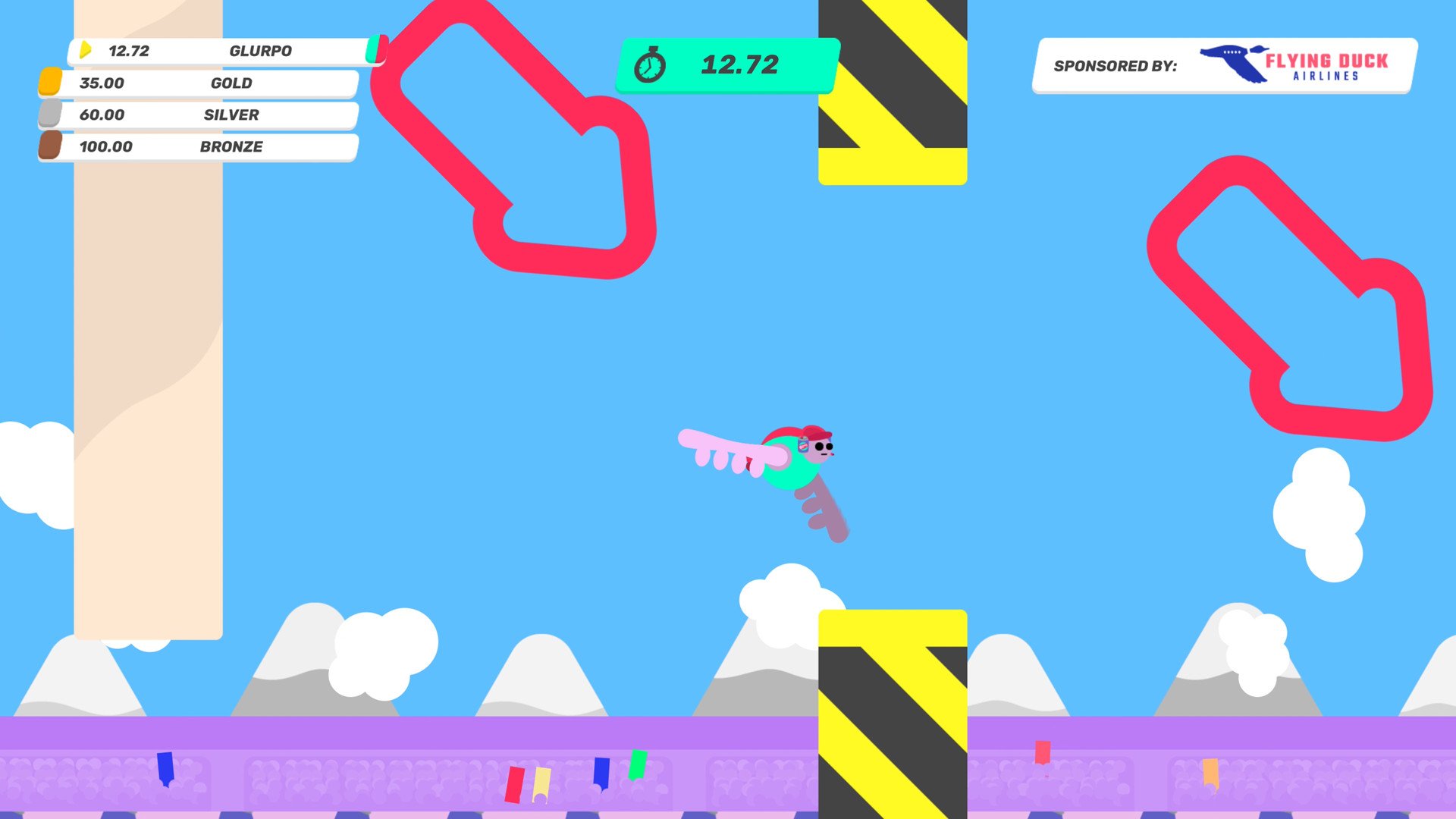 Xbox's Big Gaming Weekend gives everyone free access to multiplayer, as well as 10 games like Gears 5 and Modern Warfare.

It's a fine time for colorful, goofy competitions. With Fall Guys: Ultimate Knockout smothering the charts in jelly bean people, one title you'd be forgiven for having missed is Drink More Glurp.

Released on Nintendo Switch and Steam today, Drink More Glurp puts you in the very relatable scenario of being a gangly, two-limbed alien attempting to replicate the human Olympics you've watched lovingly from afar. In short, they're sports, Jim, but not as we know them.

A silly physics based competition, Drink More Glurp allows up to 20 players to compete in hotseat challenges as they hurl their inhamn bodies competitive courses. Each limb is controlled independently via the analog sticks, meaning its up to players to experiments and develop efficient methods to propel their bublous bodies forward.

Races aren't the only sort of Olympic competition, of course. As any human will know, the timeless classics of banana hurling and balloon carrying are iconic methods of establishing athletic prowess. Drink More Glurp combined different gameplay aspects to create a unique competition each and every time you play. That'll stop one player from training too successfully at a single sport - an unfair tactic real athletes get away with all the time. Where's the skill in practising? Every challenge should be faced blind, we say.

If you're looking for some local multiplayer fun on Nintendo Switch and have been eyeing up the PS4's online antics in Fall Guys, Drink More Glurp might make for a satisfying, couch multiplayer replacement. it's been developed by British studio Catastrophic Overload, and published under the Yogscast Games banner. Check out the Steam store page or head to the Nintendo Switch eShop listing for more information.