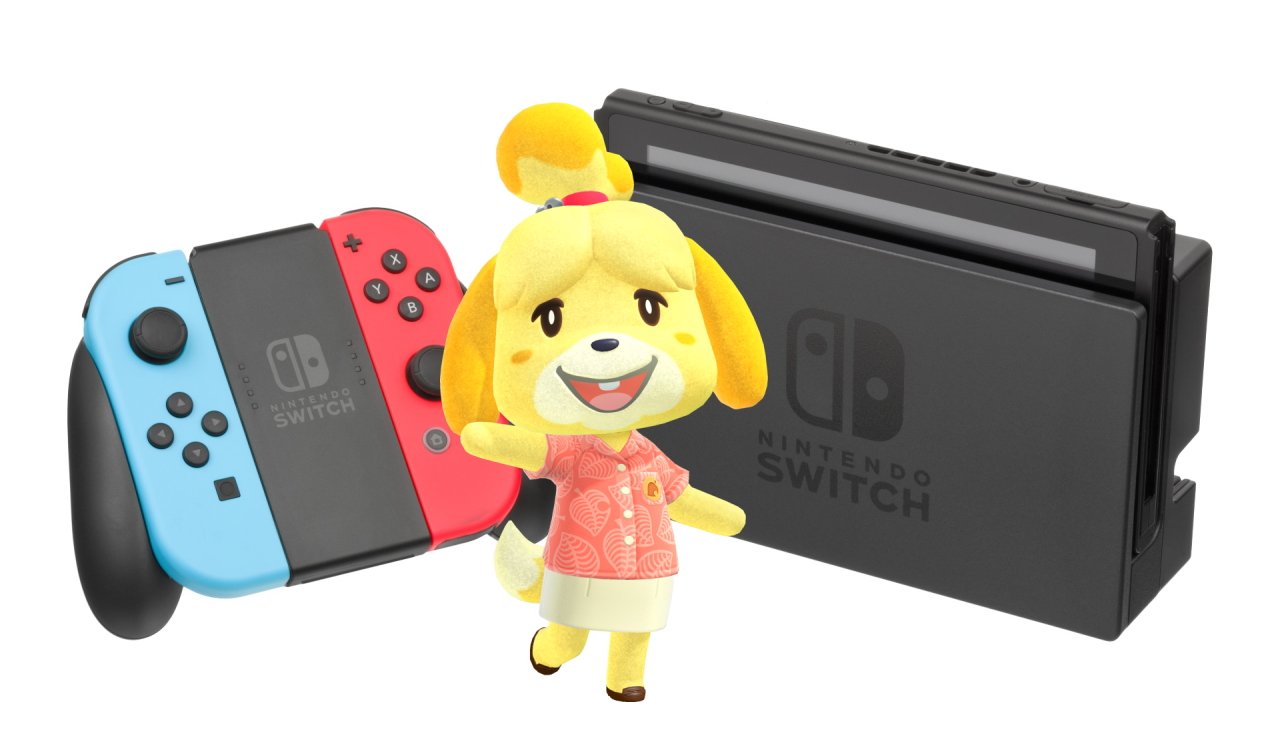 More than a third of Switch owners have bought Animal Crossing: New Horizons

How to inspect weapons in Call of Duty: Warzone

Learn how to inspect your weapon in Call of Duty: Warzone so you can give your guns the ogling they deserve.

Over 33% of Nintendo Switch owners have also bought Animal Crossing: New Horizons, which has reached over 22.4m sales..

The news comes from Nintendo’s latest financial earnings report, which detailed the Nintendo Switch’s enormous success up to June this year. The console itself has reached 61.44 million sales, putting it dangerously close to toppling the NES’ impressive 61.91 lifetime hardware sales (though still some distance behind the Switch’s staggering 101m). Given the data only extends to June, it may well have already passed the NES by now.

Animal Crossing: New Horizons is behind the impressive performance this year, with the figure of 22.4m sales meaning that (ignoring the small number of multiple copies bought by the same person) the game is now at around a 36% attachment rate. That’s an enormous number for a game which has only been out for just over three months. Continued updates drawing attention to fresh content waves has no doubt kept eyes on the Switch title over time, convincing more players to pick up a copy.

The figure of 22.4m places Animal Crossing: New Horizons firmly behind Mario Kart 8: Deluxe (sitting at 26.74m) as the second best selling title on the platform. That places Animal Crossing ahead of Super Smash Bros. Ultimate, Breath of the Wild, and Pokemon Sword/Shield, all massive releases which have been out for some time longer.

For a typically quiet portion of the year, the impressive figures led Nintendo to declare a 428% year-on-year operating profit increase for the quarter. With more updates for Animal Crossing: New Horizons coming throughout the year, and further announcements for the Nintendo Switch rumored to drop in the coming months, we could see the hybrid console’s success push even higher. Paper Mario: The Origami King has just arrived, leaving the rest of the calendar bare beyond Pikmin 3 Deluxe’s recent reveal. If Nintendo has any big releases planned for this holiday season, we expect to hear word of them before too long.