Ninja streamed on Twitch last night, for the first time since his somewhat acrimonious split from the platform to join Mixer. 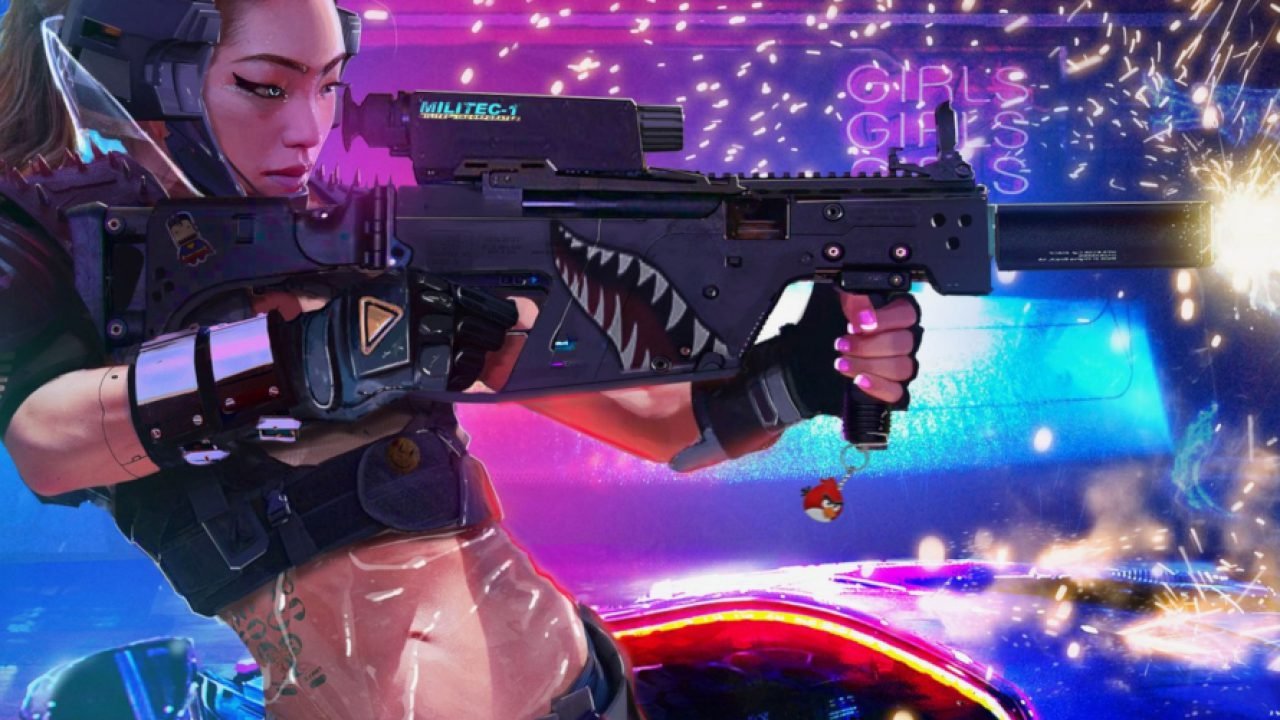 More than a third of Switch owners have bought Animal Crossing: New Horizons

As the Switch races toward 62m hardware sales.

Cyberpunk 2077's weapons, lifepaths and more info will be revealed in a second episode of Night City Wire, airing next Monday to prepare us for picking our loadout when it releases on November 19.

The Cyberpunk 2077 stream will begin at 6pm CEST/5pm BST/10am ET/7am PT on August 10, which is next Monday, on Twitch. According to developers CD Projekt Red, the next look at their hotly anticipated first-person future RPG will share details of the player's 'lifepath', which is a set of characteristics and backgrounds that determine how you can interact with the world.

There will also be glimpses of the types of weapons you can use when diplomacy fails, and more on how Swedish punk-rock band Refused turned into the in-game idols SAMURAI, lending their sound to the game's chrome rock backing tracks.

The lifepath has been something CD Projekt Red has been teasing updates on, since they first began explaining how it works early in development. They've since limited the number of options to tighten the story's branching narrative, giving an overall better reaction from the world's inhabitants to your actions.

Your background influences how certain aspects of society will be pre-disposed to you, ranging from a StreetKid (growing up on the streets of Night City), a Corpo-Rat (doing dodgy deals for the technocratic corporate overlords of this future dystopia) or a Nomad (an unknown drifter, who grew up outside the city limits in the Badlands).

Hopefully we'll be able to see how reactions to your lifepath backgrounds differ in certain quests or NPC engagements, or the types of benefits and perks that each brings to the tech tree upgrade system.

After a cascade of delays, Cyberpunk 2077 should be releasing on November 19. Are you excited to see more of Cyberpunk 2077's lifepaths, weapons and chrome rock sound in the second episode of Night City Wire?