A re-imagining of Xbox Series X frontrunner Halo Infinite as a Nintendo 64 demake is pitch perfect. 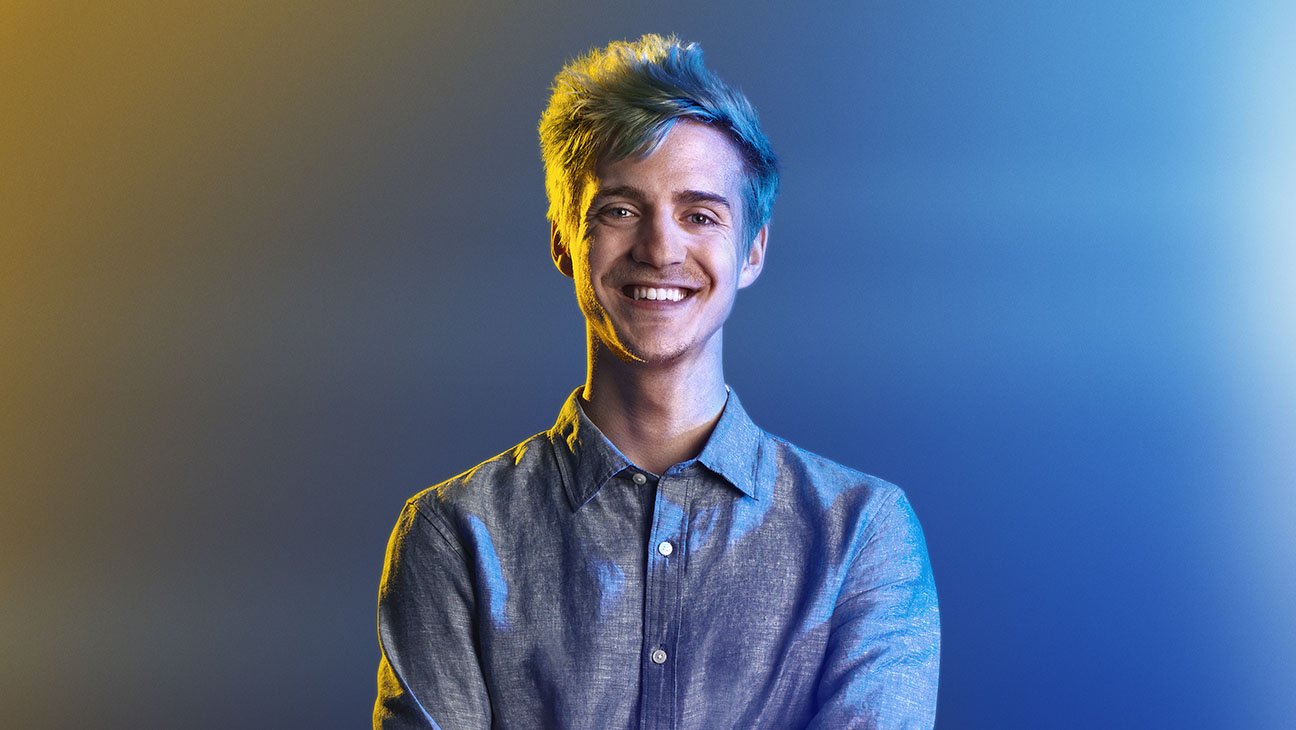 Ninja has finally returned to streaming on Twitch after Mixer upped sticks and left him without an official home in June. The Fortnite streamer came back to the platform yesterday after originally returning to YouTube immediately after Microsoft folded Mixer. Microsoft reportedly had to buy the 29-year-old out of his $50m exclusivity deal, leaving him a free agent.

As a free agent he can choose to stream wherever he wants, though for the past month that has primarily been on YouTube where he also hosts his on-demand video content, which has been posted daily since Mixer shut down, for 24 million subscribers.

Super early stream planned within 14 hours was a super success on twitch with @DrLupo I really missed this.

In his return stream on Twitch he amassed more than 140,000 concurrent viewers at our last count, which was more than enough to restore his affiliate status which was terminated in a somewhat messy break-up with Twitch almost exactly a year ago. The top streamer in the world made his announcement to move over to Microsoft's Mixer in August 2019, which prompted Twitch to remove his verified partner status on the site, effectively deleting his user page.

However, instead of the usual error page for deleted users, Twitch somehow found itself accidentally promoting pornography on Ninja's dead channel, which the streamer was not happy about. The CEO of Twitch, Emmett Shear, apologized at the time, and seeing as Ninja has found his way back to the platform it appears there's no bad blood between them now.

Ninja appeared his usual upbeat self while checking out Fortnite's new vehicle gameplay with DrLupo, added after lengthy delays due to working from home arrangements at Epic during COVID-19.

Are you hoping for Ninja to stick around now that he's streaming on Twitch again? Or would you prefer to see him join one of the smaller sites to stream on now that Mixer is gone?