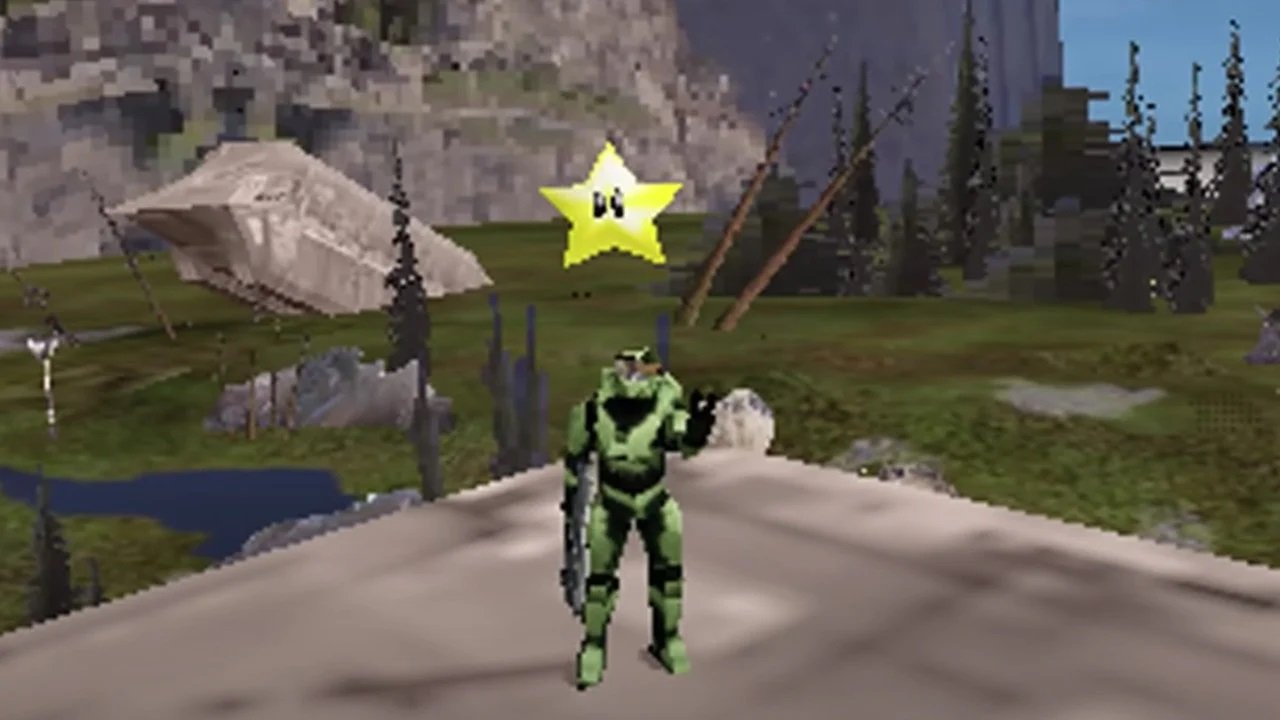 Ninja streamed on Twitch last night, for the first time since his somewhat acrimonious split from the platform to join Mixer.

The Halo Infinite gameplay demo at last month's Xbox Series X Games Showcase gave us our first glimpse of the future of Master Chief's journey, but what about the past?

YouTuber Hoolopee has put his considerable skills in demaking modern games for retro systems to work on Halo Infinite, resulting in one of the coolest Nintendo 64 games that never existed.

Using compressed sound effects from other N64 games and the heartwarming fuzzy geometry of the consoles other 3D titles, Hoolopee captures the essence of our youths with the upcoming shooter.

Of course, this isn't a playable title in any respect, as the YouTuber is a skilled 3D artist using the CG video production software Blender to stitch scenes together.

It's a scene-for-scene retelling of the Halo Infinite demo footage we saw, just with slightly fuzzier graphics. There's even a sneaky homage to other N64 classics, including stars from Mario 64 which, when collected, ejects Master Chief back out into the castle hub world through a painting. And, of course, who could this painting be depicting other than Craig The Brute, the most enduring meme from Halo Infinite's gameplay demo, as his slightly unnerving facial textures made him an overnight hit in image remixes across the internet. So much so that Xbox boss Phil Spencer has adopted him as the platform's new mascot.

You can check out more of Hoolopee's other demake work, including Death Stranding as a PS1 game, on his channel. It's genuinely impressive the amount of detail that goes into replicating not just the look, but the quirks of each old console's engines. The PS1's iconic floor-texture-stretching at certain camera angles is flawlessly replicated.

Are you excited for Halo Infinite on a next-gen console? Or would you have preferred to play this Halo Infinite N64 demake back as a kid instead?