Prepare to die a lot in this brutally difficult indie game when it's released on August 18. 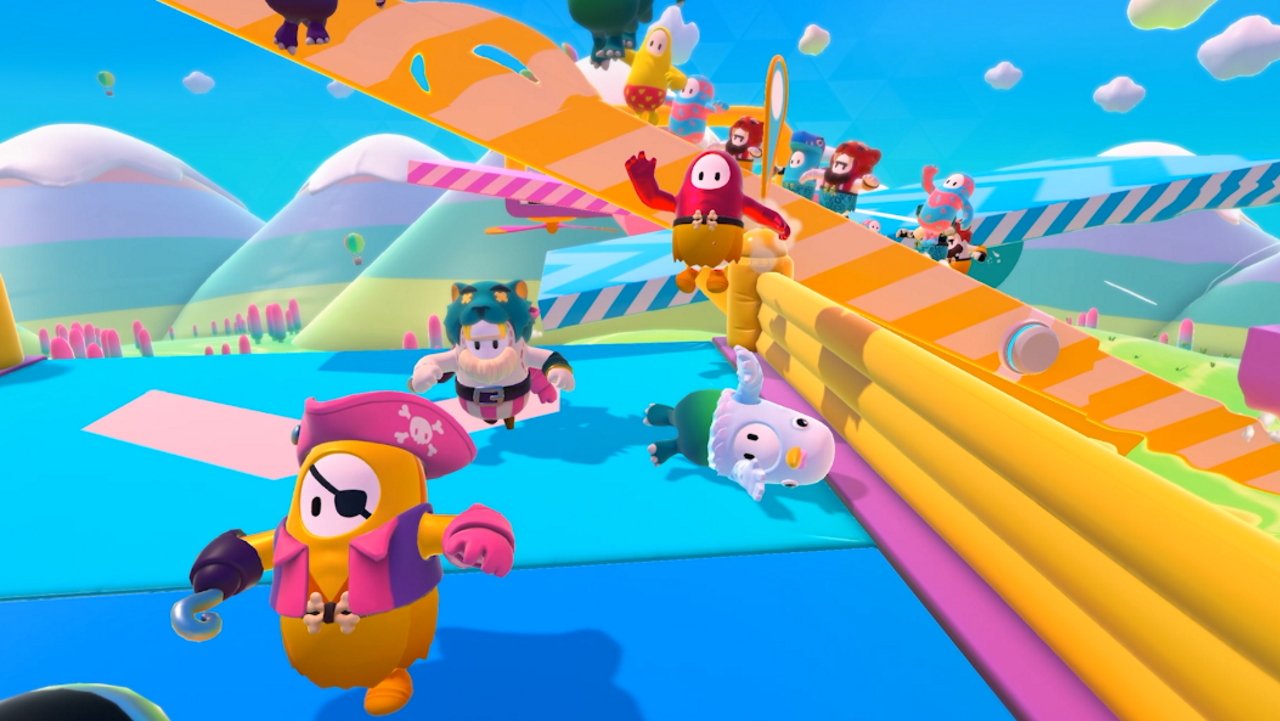 A re-imagining of Xbox Series X frontrunner Halo Infinite as a Nintendo 64 demake is pitch perfect.

One day esports means tense 1v1 arena duels, the next it’s a bunch of bean men falling all over the place on an inflatable course. Honestly, the world’s changing too dang fast for us. At the beginning of the year, Battle Royale conjured images of tense gunfights, racing to outmaneuver and out-aim the opposition. The bombastic arrival of Fall Guys: Ultimate Knockout, however, showed us just how silly the last man (or bean) standing formula could be.

Or so we thought. Mediatonic’s rip-roaring obstacle course and minigame fest has barely been out a few days, yet players are already working hard to discover strategies that’ll give their little bean person the edge over the competition.

Fall guy’s finales are supposed to be a tense showdown between the best (or luckiest) remaining players, and of all the modes, the tile-hopping of Hex-A-Gone is probably the most tense. As Jason Southern shared on Twitter, it’s also the perfect change to lay a cruel, slimey trap for your competition.

Got a @FallGuysGame pro tip on how to win the Hex-A-Gone final round pretty much every time (until everyone catches on and starts doing the same thing...) #FallGuys pic.twitter.com/RFUFn08Uvw

Usually players will try to stick on the highest levels for as long as possible, tumbling down as the shared space diminishes. However, by dropping the bottom level first, he has just enough time to wipe out the entire central space by the time players fall down, leaving most players nowhere to go but directly into the goop. Nasty.

It’s not just Finals, either. Players have been quick to share devious tactics on the Fall Guys Reddit, including a strategy for winning the Egg Scramble team mode, or a path that’ll always make it through the gigantic spinning fan on Whirlygig. If you party up with a friend, you can even get up on the wall during Block Party.

Obviously many of these tactics won’t work once players catch on and begin copying, but for now they’re a sneaky way to secure your place in the next round, or even snatch the crown from the competition. Powergaming will only get you so far though. The beauty of Fall Guys is that there’s just as much dumb luck at play, and sometimes you’ll just come up against The Chosen One, who blasts through the entirety of Door Dash in one, clean run. We hope the devs will work to keep it that way, adding entertaining balancing updates for any cheaper tactics discovered.

For more Fall Guys content, click here to visit our game hub page. We’ve got all sorts of useful guides, including a list of every single level and minigame, or a breakdown of all the PS4 Trophies available.