Want to know how many friends you can invite in Fall Guys? We've got the answer. 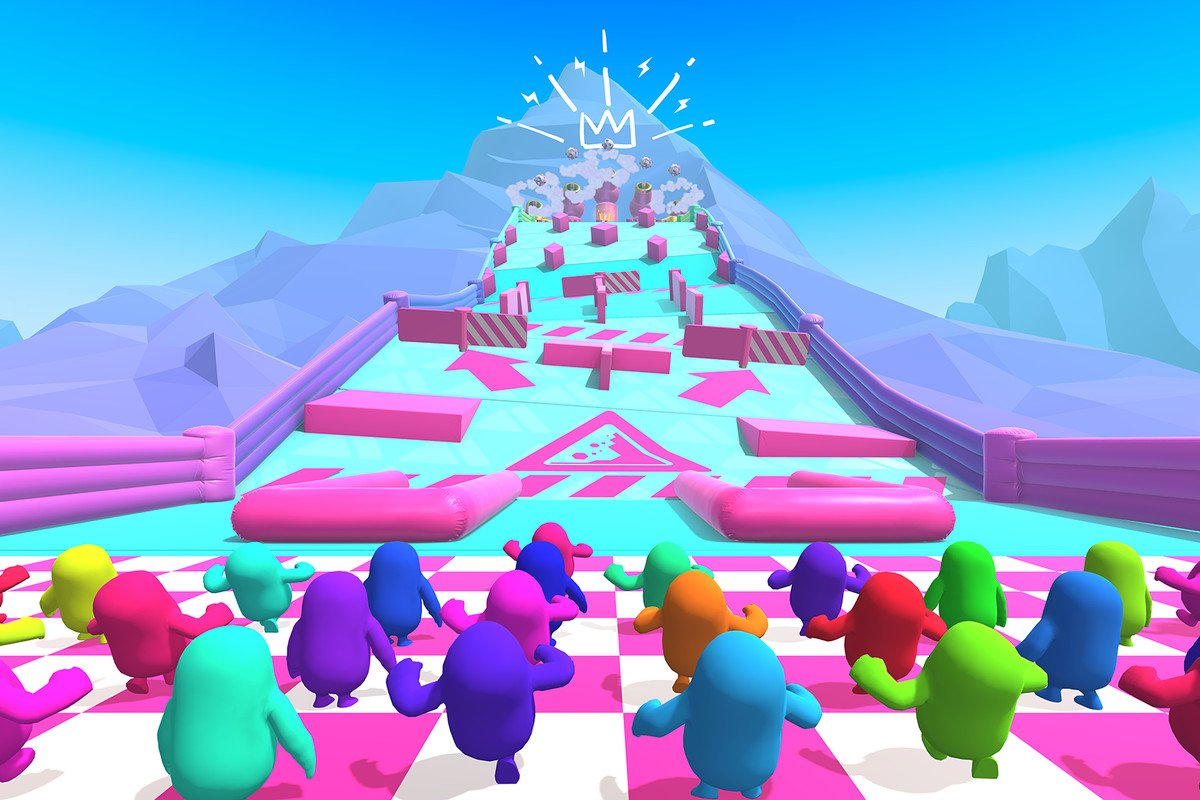 Surprise indie hit Fall Guys has attracted more than 1.5 million new players to the indie battle royale in its first 24 hours as the developer continues to work on server issues.

Mediatonic, the small studio behind the ultimate knockout party game, has asked players to remain patient as they struggle to meet overwhelming demand for the indie title.

Fall Guys released on August 4 and immediately encountered long wait times for players to enter servers, where 100 jellybean-shaped humanoids struggle to survive the longest or climb an obstacle course to claim the crown at the top.

Part of this is the inclusion of Fall Guys in this month's PlayStation Plus free game line-up, putting hundreds of thousands of players in the game for no cost at all.

When we say Fall Guys is experiencing a lot of traffic...

We had over 1.5 million new players in the first 24 hours!

We're working on our first patch for the game, listening to ALL of your feedback and ideas, and are super grateful to everyone who's supported so far! pic.twitter.com/OpD714xu26

Developers Mediatonic have thanked fans for their enormous show of support in the indie game's early phase, which included a beta release last week to attempt to gauge scalability of the servers for full release, though the reality of that must far exceed their expectations at 1.5 million players on launch.

They've also said they're working on the game's first patch, which should hopefully fix some of the issues that are preventing fans getting into bouts and also incorporating ideas and suggestions that have been sent in their hundreds.

Fall Guys is a couch co-op and online multiplayer battle royale without the guns, meaning it's fun for pretty much everyone to tumble in and try to survive on top of the jellybean pack. If you want to find out how you can be the best (when you finally get into a server) check out some of our Fall Guys guides to help you get started.