What's on, when and where to watch. 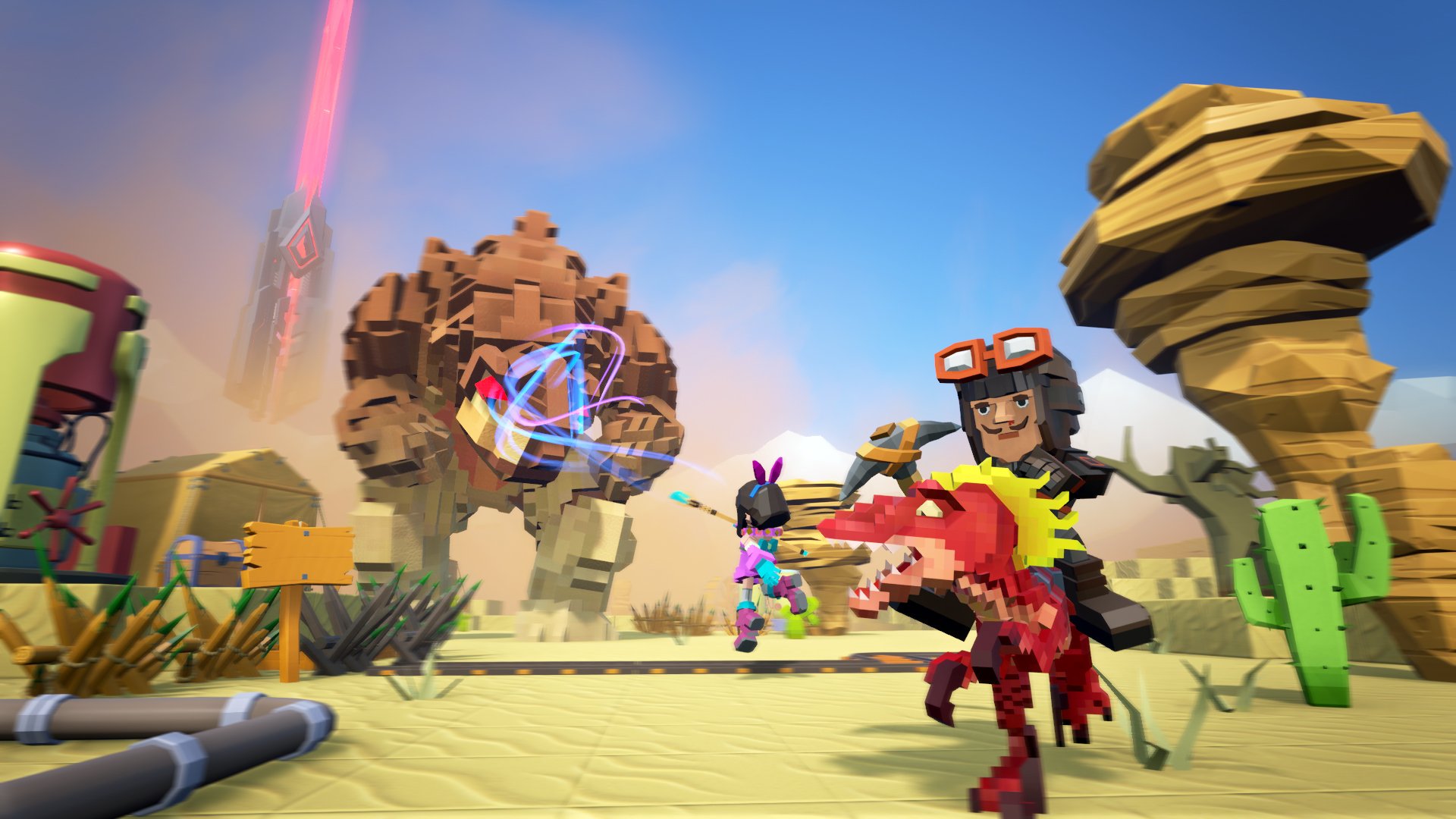 You only have a day to pick up your free copies of Amnesia: A Machine For Pigs and Amnesia: The Dark Descent via Humble Bundle.

PixARK is an official Ark: Survival Evolved spin-off, inspired by Minecraft and coming to Xbox Games Preview and Steam Early Access in March.

The title uses voxel based graphics, and aims to take the core, open-world experience of Ark and place it in a simplified, more accessible setting in the Minecraft style.

Much like ark you’ll be able to craft gear, build bases and tame dinosaurs. There are over 100 creatures to find out in the world, many matching those from Ark - only now they’re a little more block than you might remember.

Much like Minecraft, the worlds you explore will be procedurally generated, creating a unique land just for you and any friends you want to join your tribe. There’ll also  be character customization with skill trees and stats to help you develop your character in a distinct style.

The Steam Early Access page states that you will be able to, “spend your time building a towering fortress or go on a quest in a sprawling cavern. Fly on the back of a dragon and smite your enemies with a magic wand, or ride a mighty T-Rex and blast your foes with a rocket launcher.” So it plays a little different to Minecraft, then.

PixArk is due for release on Xbox Games Preview and Steam Early Access in March. Developer Snail Games aim to bring the full version to Nintendo Switch, PS4, Xbox One and PC later in the year.