Be the best of the best by winning matches and collecting all of the trophies for Fall Guys: Ultimate Knockout on PS4. 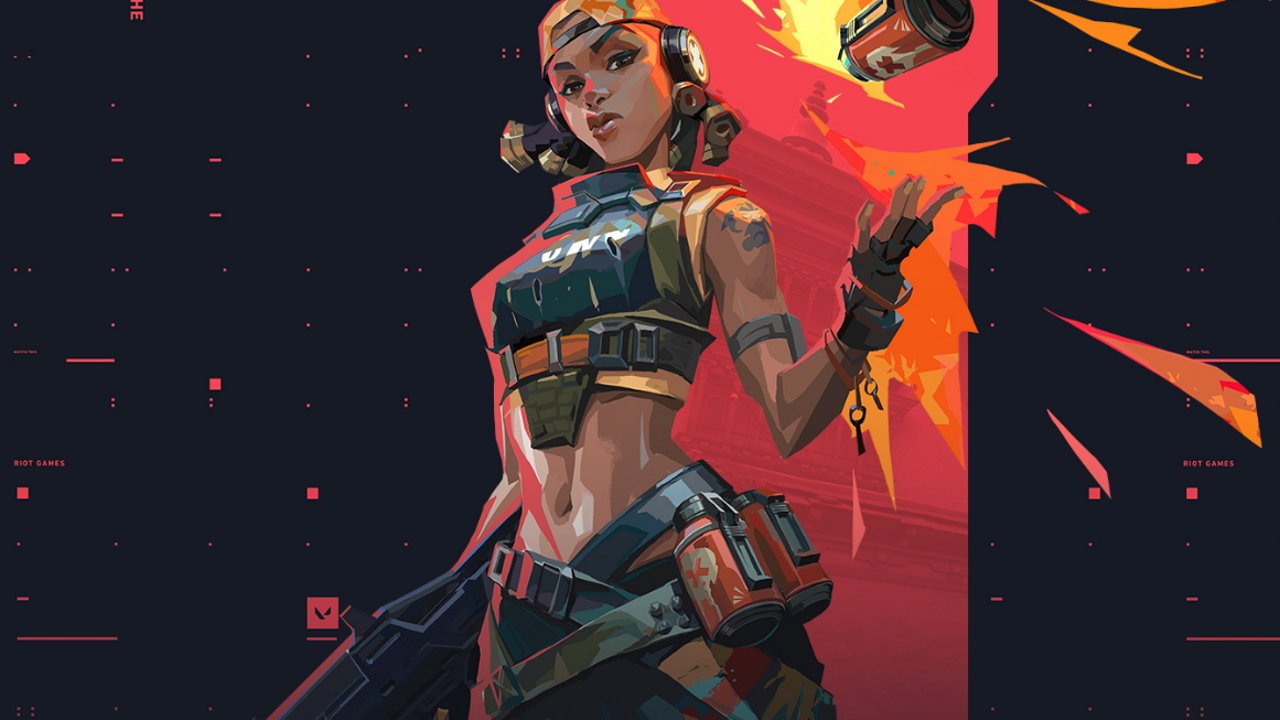 The 1.05 patch notes for Valorant detail Killyjoy's arrival, a nerf to Raze and some competitive changes for Season 2.

Raze has been disabled in Valorant for the time being. Wondering what happened to Raze to get her kicked out of Valorant? Don’t worry, it wasn’t bad behaviour.

Valorant’s latest update was meant to be all about Killjoy, the latest Agent who arrived today packing robotic toys by the dozen. Unfortunately, it was a slightly bumpy landing that’s seen another Agent kicked out of the game altogether.

This has been an unstable patch, sorry! Raze is disabled temporarily while we investigate a bug with her ultimate. We're also aware of FPS issues with some AMD GPUs and actively investigating.

With the launch of Season 2, Valorant’s 1.05 patch arrived, but led to several unexpected complications including a bug that caused Raze to get two rockets every time she used her Ultimate. Given the sheer power of Raze’s showstopper already, granting her two at once seems a tad unfair. As such, Riot Games has disabled the agent for now until they work out the kinks.

I thought they were nerfing Raze and here they go giving her TWO rockets...@PlayVALORANT, perhaps take a look at this pic.twitter.com/usgja6iUQk

Raze isn’t the only problem to arrive in this update either. The Ascent map has also been removed from the competitive matchmaking pool due to what Riot lists as a “faulty wall.” We don’t know the exact details there but it’s likely players were able to shoot through or escape from the map in an unintended area.

It’s unfortunate timing for the studio, which has just announced a week’s summer break following the Season 2 launch. The next big patch isn’t due until August 20, but we expect the remaining staff will be working to shore up the problems introduced in this update as quickly as they can.

So in short, if you were wondering what happened to Raze in Valorant, she isn’t gone for good. Raze has been disabled temporarily until her Ultimate bug is fixed. Expect a hotfix to arrive some time in the near future that should add her back in. Sorry, Raze mains! For more Valorant content, head over to our game hub by clicking here.