The game won't release in August as originally intended. Instead, Larian Studios plans to share some big news during a panel on August 18. 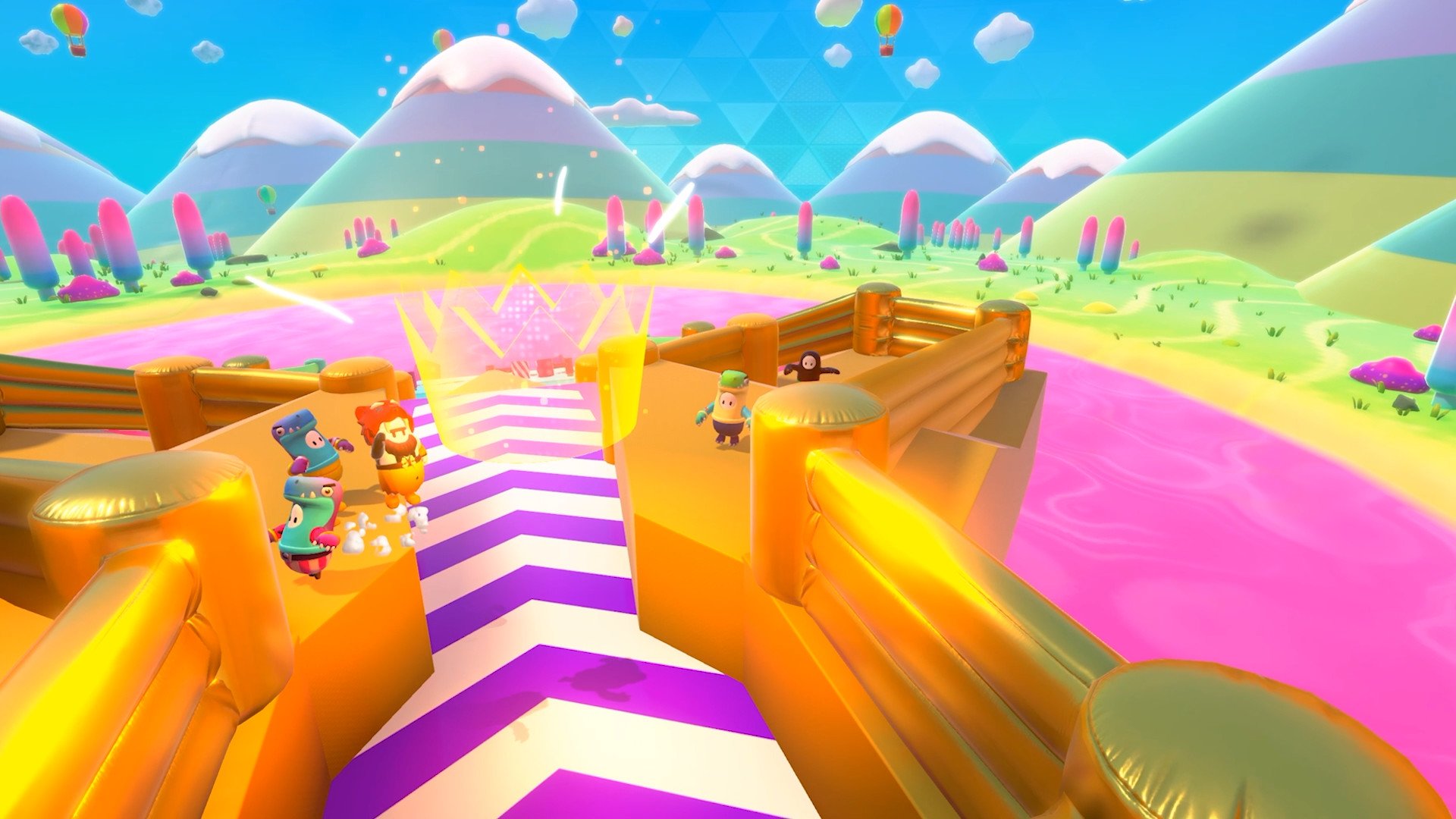 Wondering what happened to Raze? The explosive agent has been temporarily disabled for getting a little too loose with her rockets.

Want to get started collecting trophies but don’t know where to start? Here are all of the trophies you can unlock while playing Fall Guys: Ultimate Knockout on PS4!

In total, there are 35 trophies you can unlock while playing Fall Guys: Ultimate Knockout on PS4. Of the 35 unlockable trophies, most of them are Bronze trophies, all of which are relatively easy to collect.

As you can see, some of these trophies are easier to acquire than others. For example, you shouldn’t have too much of a hard time knocking someone over, hugging a Fall Guy, win one Episode, and so on.

The harder trophies to get include reaching Level 40 Fame during a season and qualify from 500 rounds. For those, you’ll need to put in a decent chunk of time playing Fall Guys: Ultimate Knockout.

Given how fun the game is and how addicting it can be to play, getting all 35 trophies may be an easier task than you think. So, have you unlocked any trophies for Fall Guys: Ultimate Knockout on PS4 yet? If so, which ones? Let us know down in the comments below!

Now that you know all of the trophies you can unlock while playing Fall Guys: Ultimate Knockout on PS4, be sure to check out our other Fall Guys guides including: