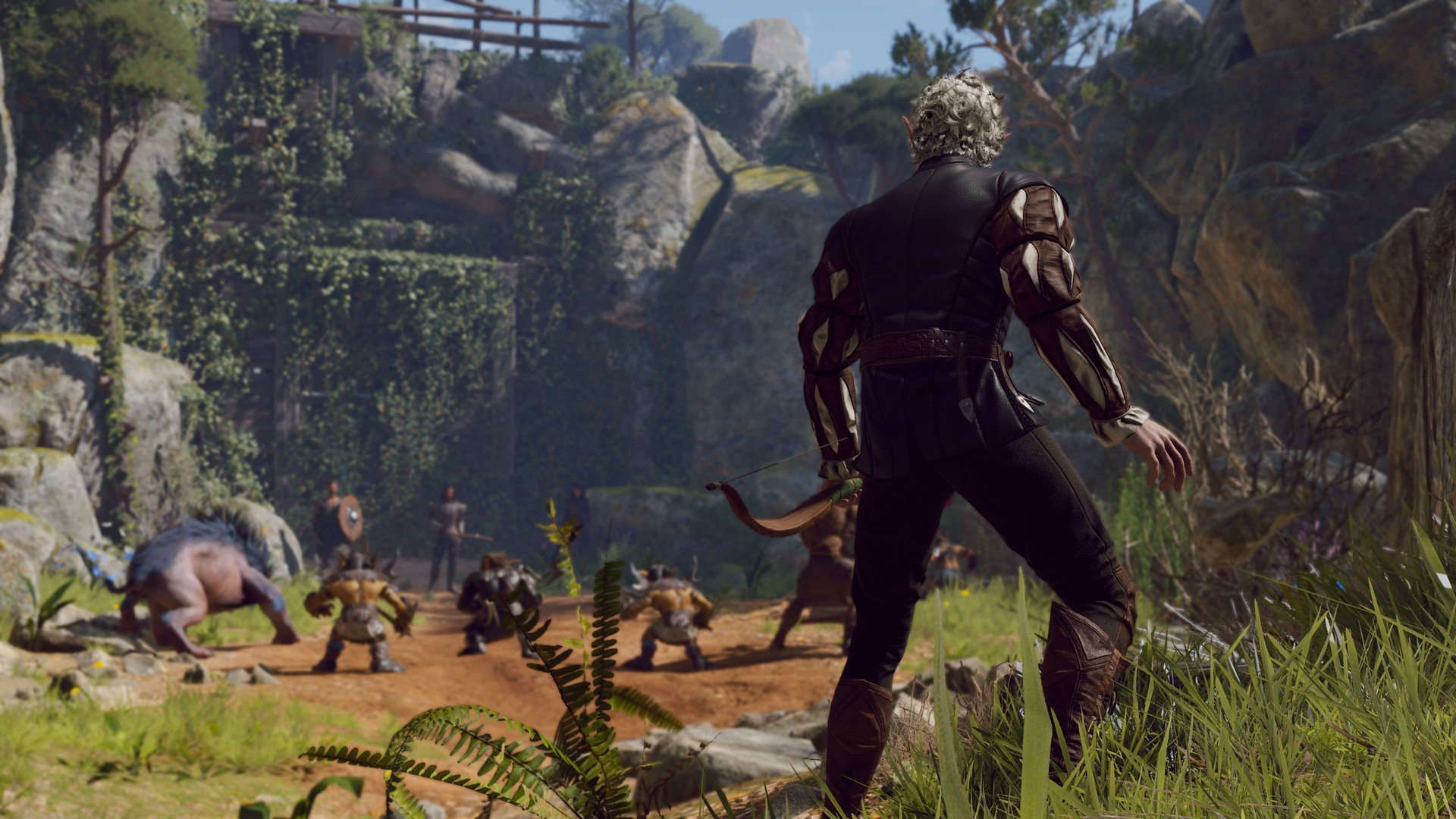 Be the best of the best by winning matches and collecting all of the trophies for Fall Guys: Ultimate Knockout on PS4.

The release date of Baldur’s Gate 3 remains up in the air, with fans eagerly awaiting any morsel of information in regards to when they’ll be able to play the game.

Good news and bad news. BG3 won’t hit August, but it’s just around the corner. We’ll be announcing the release date, as well as big news on the Panel From Hell alongside @geoffkeighley, @LarAtLarian and the Larian crew. Tune in Aug 18th. https://t.co/S1RlVpJ8yw pic.twitter.com/NCkrnHHpH0

To add to this, Larian Studios confirmed they’ll share the release date along with “big news” as part of the Panel From Hell which will include none other than Geoff Keighley. It sounds like it’s going to be an exciting panel, and we can’t wait to see what Larian Studios has to share.

If we had to guess, it sounds like the release was pushed from August to early September to give the team a little more time to polish everything up. Given everything that’s going on this year, delays like that are understandable.

Plus, it’s better to have the game be ready than have it launch with bugs that may impact player feedback of the game. In short, Baldur’s Gate 3 won’t be available in August as originally intended.

Instead, a release date will be announced on August 18 along with other “big news” during the Panel From Hell with Larian Studios, Geoff Keighley, and more. Be sure to check back as we’ll be update you on the release date and everything else that’s shared during the panel after it airs on August 18.

While we wait, what do you think Larian Studios has to share? Do you think Baldur’s Gate 3 will release in September? Are you hoping to see more gameplay footage during the panel? Let us know down in the comments below!