The hottest gaming deals of the week beginning August 3, with summer sales galore. 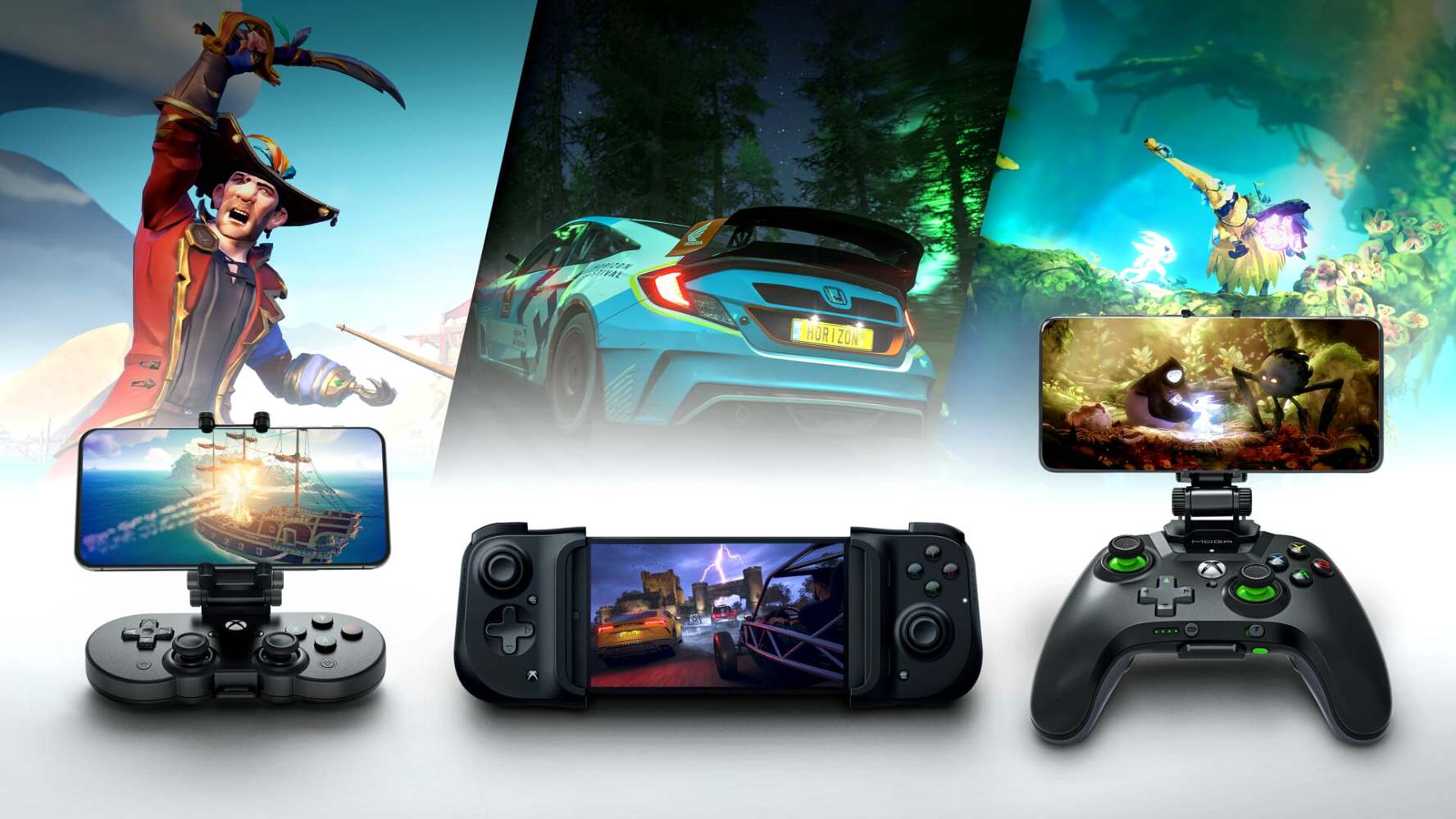 The game won't release in August as originally intended. Instead, Larian Studios plans to share some big news during a panel on August 18.

Xbox Game Pass Ultimate will stream more than 100 games straight to your Android mobile in September, as cloud gaming goes on the go.

The latest step in Microsoft's ambitious Project xCloud gaming technology coup will be rolled out across North America, Europe and South Korea from September 15, allowing you to play games like Destiny 2, Minecraft Dungeons and Gears 5 on your Android devices. The cloud gaming preview will launch in beta for Xbox Game Pass Ultimate members in 22 participating markets, while they test the scalability of millions of gamers playing Sea of Thieves while at sea, or in the tub.

To help you achieve this goal of gaming on the go, there will also be a number of new console peripherals to connect to your phone, made by officially licensed partners including a retro SNES-style pad from 8BitDo and a more contemporary Xbox controller design from PowerA. Both sport tiltable brackets to slot your phone into, turning your Android into a makeshift Switch. You can see all the soon-to-be-available controller peripherals on Xbox Wire.

That isn't to say you have to get one of these new controllers to play. Most Bluetooth wireless controllers will connect to Android devices already, so if you want you can even play an Xbox One game on your phone using a PlayStation DualShock 4 controller. The heresy! You can also get a MOGA Mobile Gaming Clip from PowerA to attach your phone to your existing controllers for under $15.

There's no word on Xbox Game Pass Ultimate cloud gaming coming to Apple phones and devices, possibly because Apple views the ability to play a library of games that are bought elsewhere as some contravention of the App Store's monopoly on their own platform.

Microsoft has big plans for xCloud, at least they did as we talked to corporate vice president Kareem Choudhry and xCloud GM Catherine Gluckstein at the end of last year.

Will you be looking forward to playing Xbox games on your phone from September? Or are you not sold on Xbox Game Pass Ultimate's $1/month starting offer just yet?