Blathers won't let us hear the end of this. 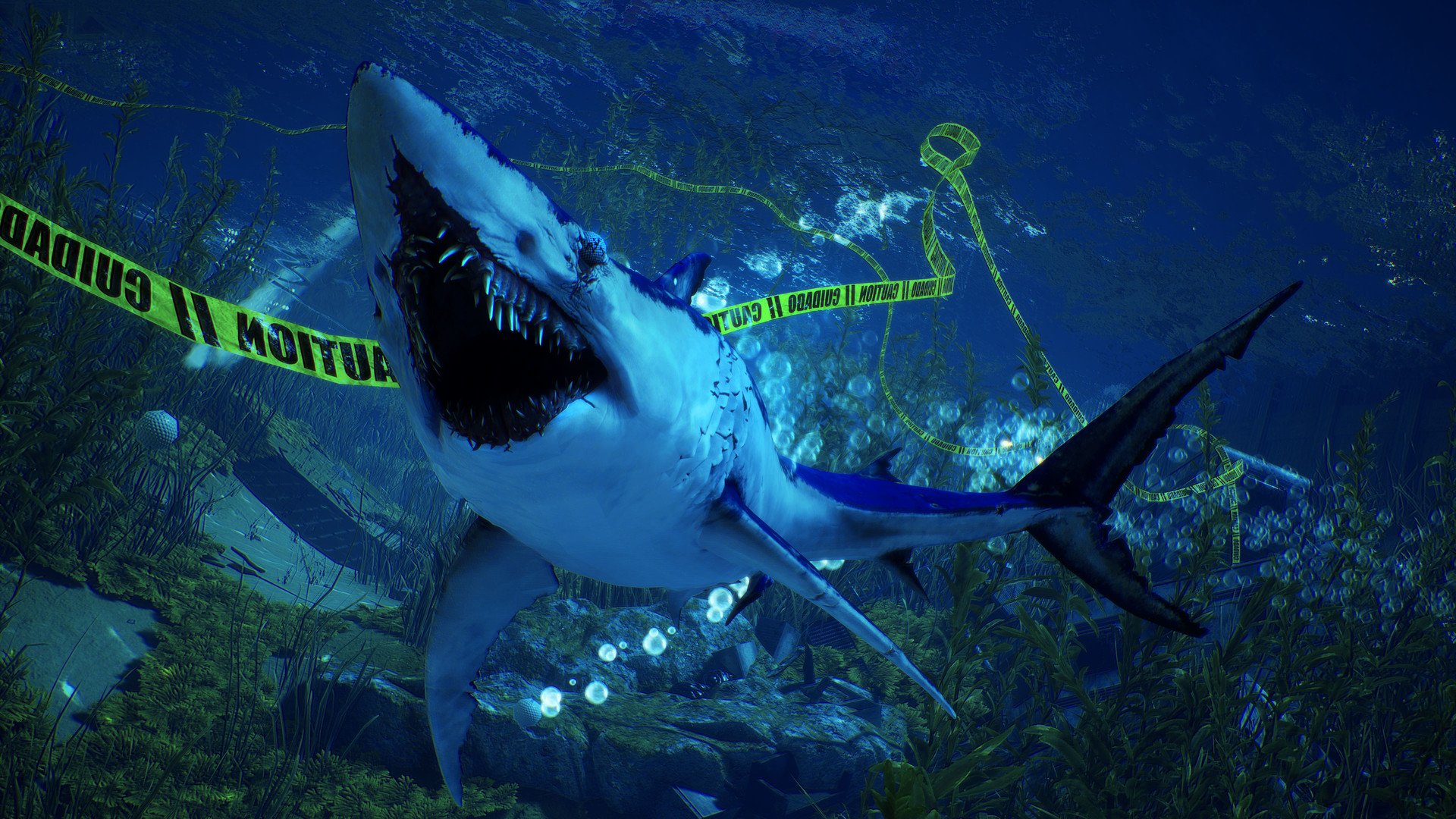 We've rounded up the biggest gaming deals of the week for you here, and if you check back throughout the week we'll have even more great discounts on games, consoles and peripherals as we find them. For now, here are the hottest gaming deals we could find for the week beginning August 3. Hopefully you'll find something to keep you going through this extended period of indoorsing now that the sun is scorchingly hot in the sky. We also hope you have a PC to play them on because there's a lot to offer on Epic Games Store this week.

Get yourself a triplet of decent indie games on the Epic Games Store for free. 20XX is a Megaman-inspired indievania, Barony is a first-person roguelike with co-op and that blocky Minecraft style that so many love, and Sworcery is a beautiful melancholy adventure through a strange land with a soundtrack by Jim Guthrie. These are free until August 6 when Wilmot's Warhouse replaces them as the free Epic Games Store game of the week.

A shadowy indie gem from last year with a quarter off for this weeklong Steam deal.

Both of the current stealth hits are at varying deep discounts on Steam's weeklong deals.

A fast and frantic multiplayer platformer with slingshots and grapples for under $5 on Steam's weeklong deals.

The latest Iga's Back Pack DLC for this Castlevania redux from the master himself, now 30% off in Steam's weeklong deals.