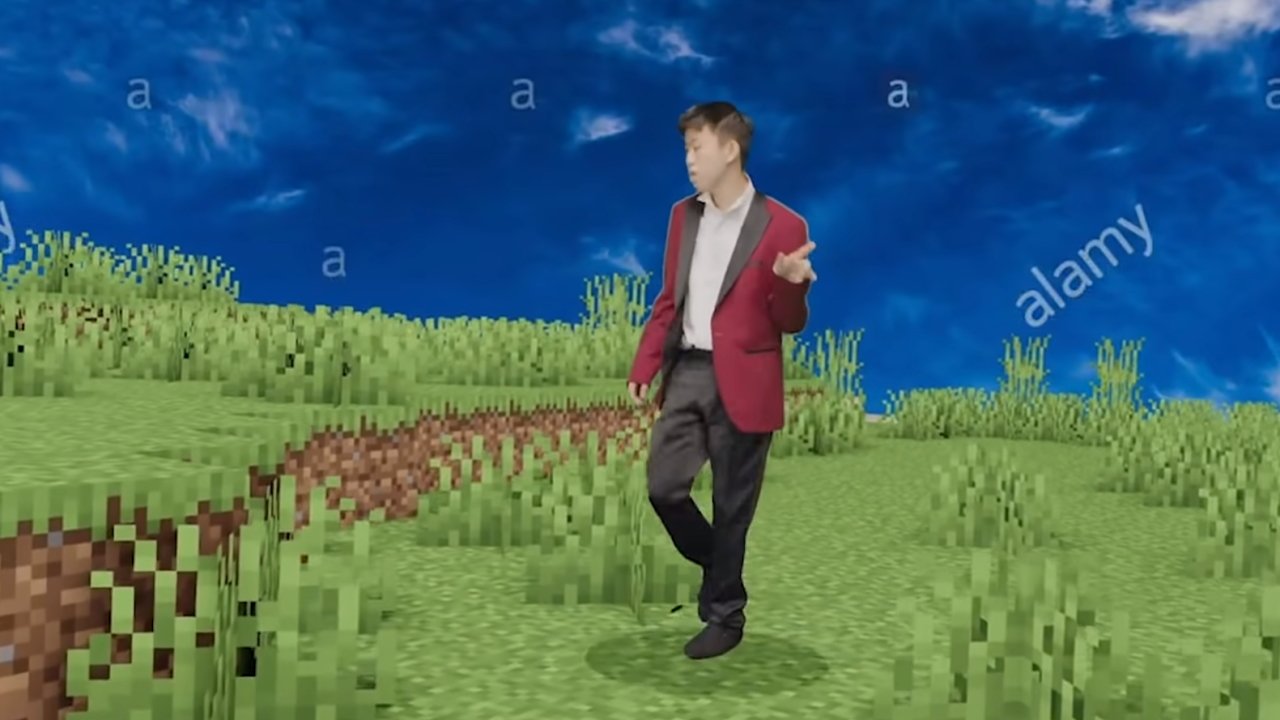 The hottest gaming deals of the week beginning August 3, with summer sales galore.

If you don't know Rich Brian, he's an up-and-coming Indonesian rapper. As such he doesn’t quite have the budget for big, blowout music videos that span the globe. Thankfully, where cash may be lacking, the enthusiasm of fans can serve as a fitting substitute. Provided you put in some smart work with a green screen, of course.

Starting with a message that he ran out of budget for VFX, Rich Brian’s Love In My Pocket music video features the singer giving it his best on a treadmill in front of a green screen. It’s a funny video, but the response by his fans took it to another level.

Essentially turning Rich Brian into a meme, they transported him into a variety of other worlds, popping up to blast his song out at inappropriate times, often over the top of other artists. Things start off entertainingly simple, with Brian making his flashy entry in Crazy Rich Asians’ wedding scene, or popping up in Justin Jackson Wang’s 100 Ways music video.

But why content yourself with just real-life scenarios? Green screens allow for so much more freedom than that. Brian’s fans, clearly game-lovers at heart, then moved on to placing him inside Animal Crossing: New Horizons’ museum. We’re pretty sure Blathers wouldn't approve of this new addition, but we can’t fault his moves over the back of the diplodocus. In the end, all roads lead to Minecraft, and so Rich Brian’s wanderings finally led him to travel through the pixelated world, accompanied by a thematic rewriting of the lyrics by a fan.

In the end, cheaping out for your music video can really pay off, provided you can find the right equipment, and involve your eager fans. Which game world would you like to see Rich Brian pop up in next with love up in his pocket? Let us know in the comments below. If any other music artists want to take up the challenge and wander in our favorite game worlds, we’re all for it.