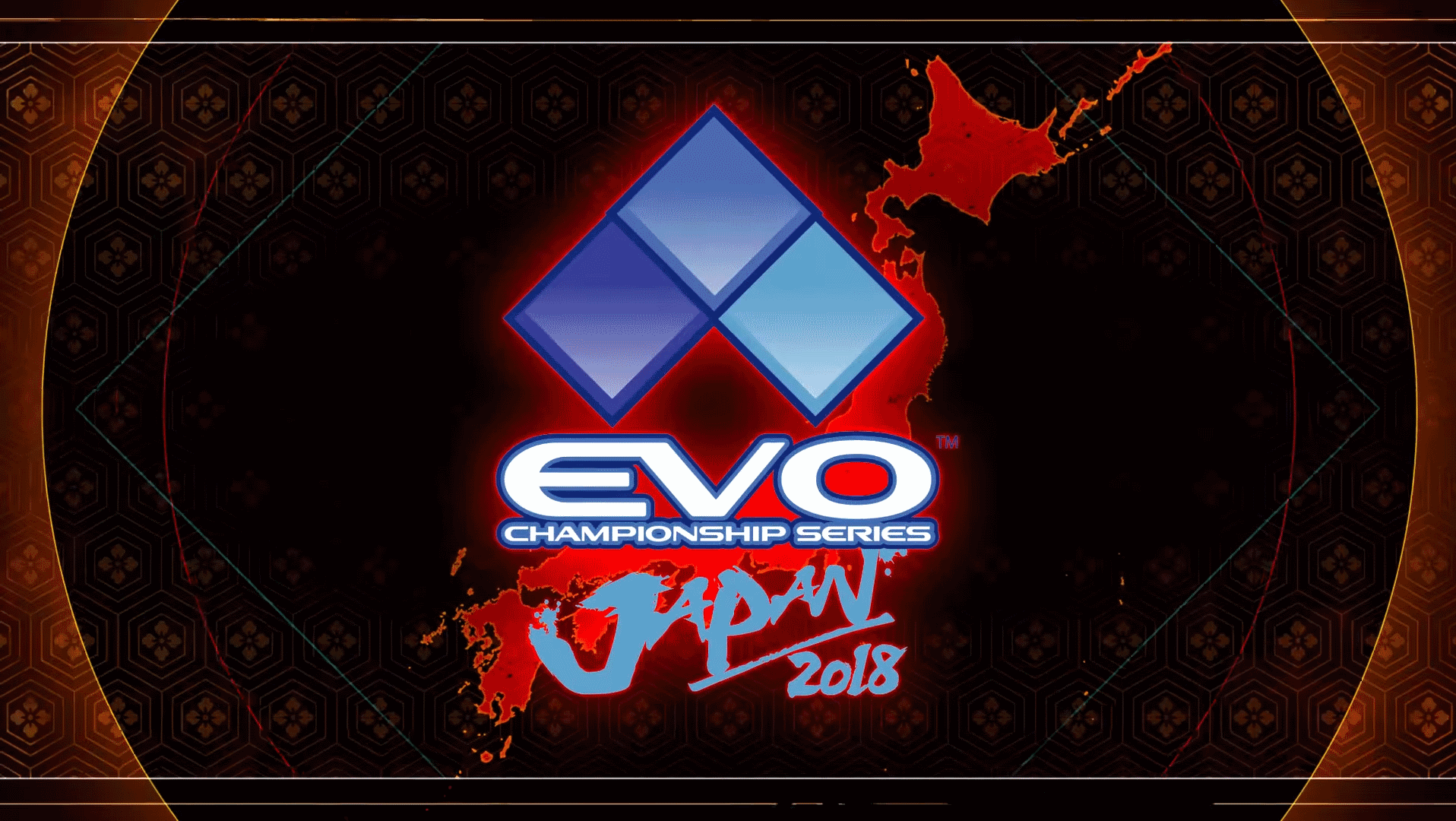 EVO is the biggest fighting game tournament around, letting players from a huge range of titles duke it out for the ultimate crown. This year marks the first in which the legendary tournament will be making its way to the shores of Japan, hosted in the capital city, Tokyo. Whether you’re into Super Street Fighter or Super Smash Bros, here’s everything you need to know about EVO Japan 2018.

Japan has an enormous playerbase for most fighting games, meaning the number of entrants will be high, with fierce competition expected in every bracket. We typically only get to see Japan competing abroad at major tournaments in the US, so this will be one of the first big events to see Japan competing against the top global players with the home crowd advantage.

EVO Japan 2018 is taking place this weekend and kicks off at 9am JST (that’s 4pm PT on Thursday, Jan 25). The event runs until Sunday, Jan 28, closing after the Street Fighter V finals at 9pm JST (that’s 4am PT).

You can watch the finals and big matches on the English EVO stream, but plenty of the Street Fighter 5 bracket will also be hosted in English on the Capcom fighters channel. Finally, if you’re keen to check out the individual game’s pools and early bracket matches, the official EVO Japan OpenRec channel has separate streams for each game (with Japanese commentary). We've embedded the EVO and Capcom Fighter English channels below, so you can easily check what's live at any time.

Handily for everyone involved, the EVO Japan Twitter account posted a full schedule for the tournament in a neat image listing both JST and PT.  If you're not in one of those zones, here's a helpful timezone converter to check your local hours. Here’s the complete list:

If you find image schedules a blight on your eyes, we’ve got the main shebang in a clean and simple bullet point list too. All times are in JST, so once again, here's that time converter.