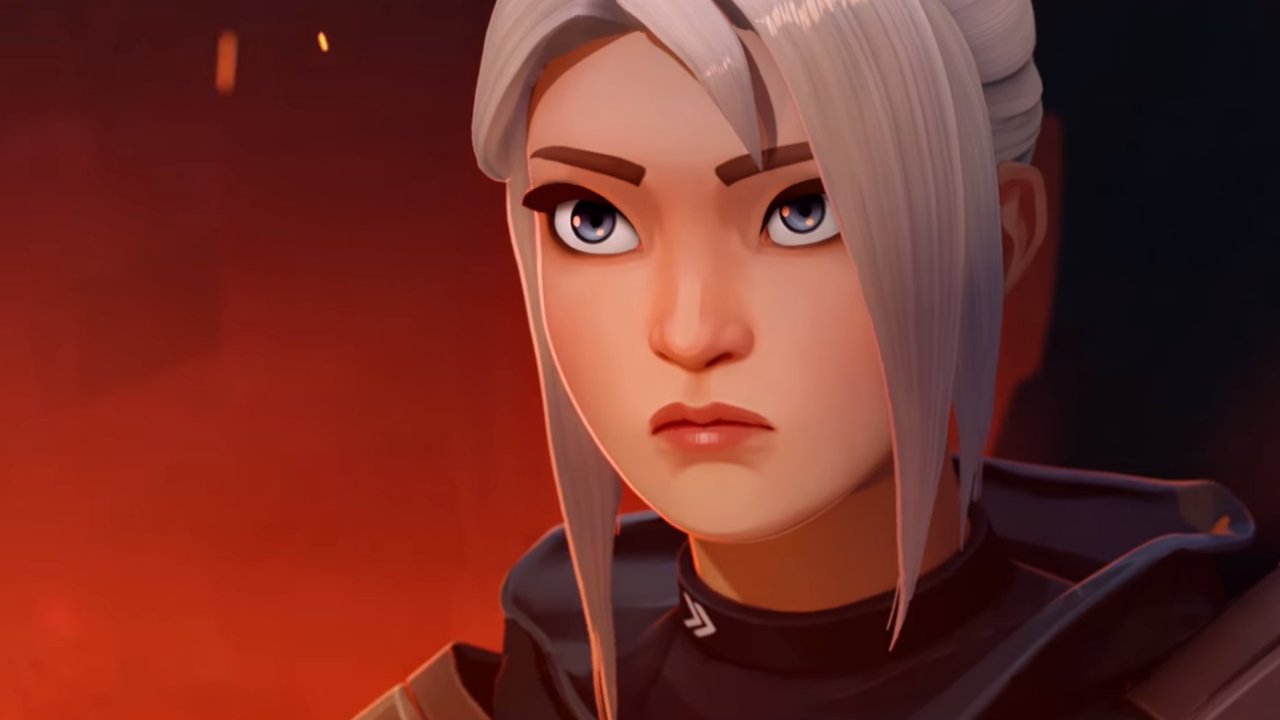 Valorant is getting a Deathmatch mode this week.

One of the most requested features since launch, Deathmatch mode has been mysteriously absent from Riot Games’ shooter, until now at least. Previously, if you wanted to warm up your aim against human players before a competitive match, you’d either need to sit through a full unrated game, or jump into Spike Rush where you also need to deal with a variety of silly orbs and effects like the golden gun, blinding wolves and more.

Worse still, every single mode was based on round-based respawns, making practice very slow unless you outfragged everyone you faced. You'd also have to worry about Spike plants and defuses, all of which got in the way of pointing your Vandal at other players' heads. Sure, you could hit the practice arena, but there’s only so much shooting at targets can do to replicate the movements and behaviours of players.

Free for all Deathmatch is coming to @PlayVALORANT this week! The mode will be in beta, so we'll be watching what players are saying and doing carefully and making adjustments as needed.

Can't wait to frag with all of you!https://t.co/lQdF2sB4zz

This week, however, all that comes to a change as Deathmatch arrives in Valorant on August 5. Starting as a beta mode with plans to update and fine tune, Deathmatch will drop 10 players into a Valorant map, only here there won’t be able teams, and respawns are enabled constantly. Players will have unlimited money in Deathmatch, free to buy any weapon they wish and practice their aim. Players can also leave Deathmatch games any time they please, as it’s designed as a quick way for players to drop in and practice their aim, without worrying about seeing a match through.

Spawns will be a big focus of the Deathmatch mode, with Valorant claiming they've designed a system to avoid spawn camping and keep players close to the action. In addition, radar sweeps every five seconds will stop some players from camping behind doorways.

We’re hopefully that Valorant’s Deathmatch mode will take cues from Counter-Strike: Global Offensive and the features popular on custom servers there. Rather than buy weapons every single spawn, ideally players will be able to save presets of weapon arrangements to practice with.

As noted earlier, the mode will initially arrive in beta form at first, updated based on feedback from players. Valorant’s Deathmatch mode will be added August 5, following the start of Season 2.