Can they dunk on the competition? 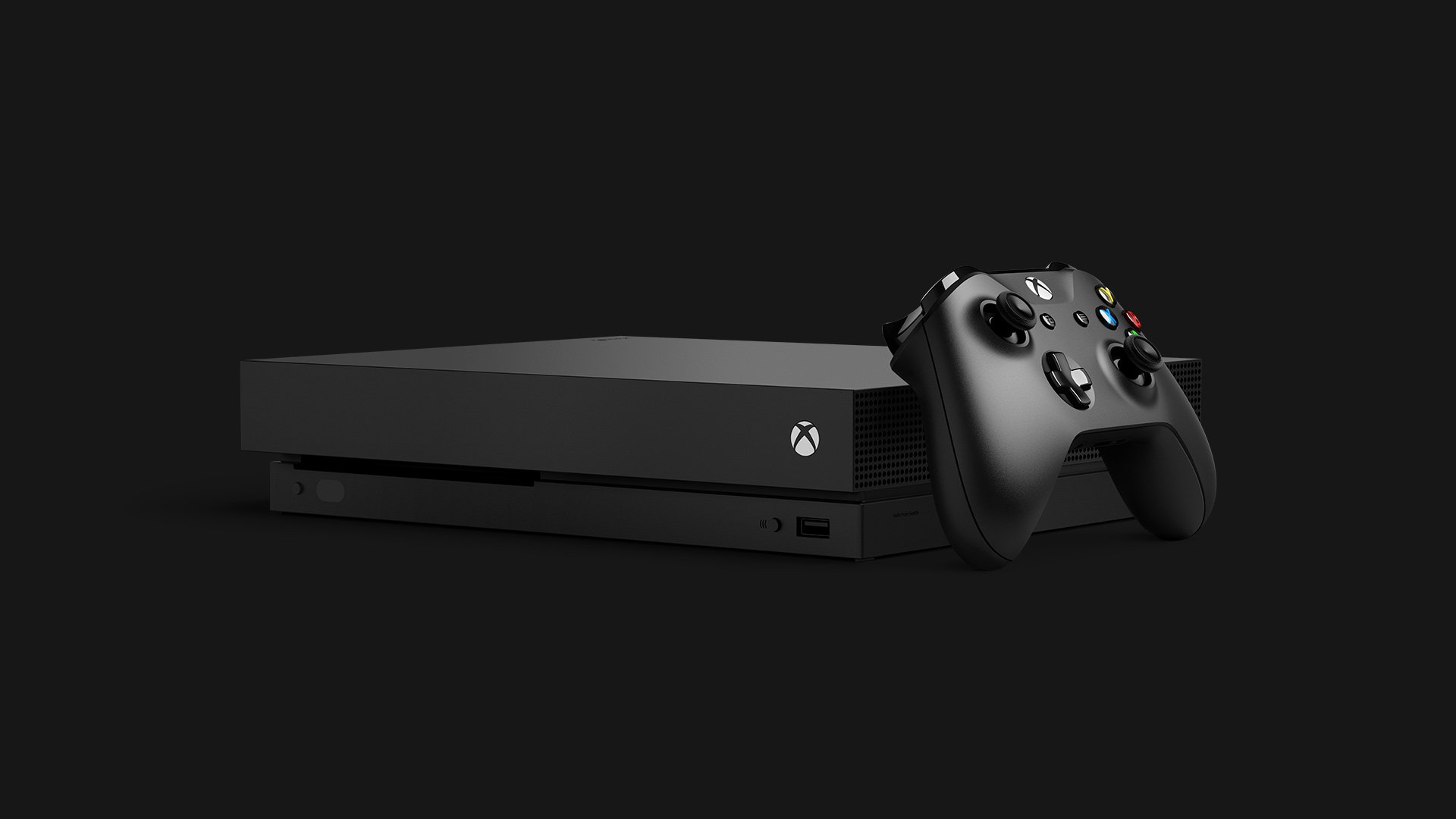 If you’ve had issues with the look or functionality of the Microsoft Store on Xbox One, you’ll be happy to hear it’s getting an update. In a blog post, Microsoft detailed plans to rebuild the store experience “from the ground up” to be faster and easier to use.

Xbox One owners are in for a treat as the Microsoft Store is getting a complete overhaul. If you're curious about all of the little changes and improvements that are being made to the Microsoft Store, you'll be able to take it for a spin starting on August 5 if you're a member of the Xbox Insider program.

Once the Microsoft Store beta becomes available, Xbox Insiders will be able to try out exciting new features including a handy sidebar. Noticeable visual improvements aside, the Microsoft Store on Xbox One will reportedly be “more than twice as fast as before” and will launch “in under two seconds” according to Microsoft.

If your children are allowed to play on the Xbox One, you can set their account’s content filter level to ensure material that’s inappropriate for their age range doesn’t appear in the Microsoft Store. For example, you can hide M for Mature games, or T for Teen games.

The content filters will remain applied even when there are multiple users signed in.

Not only does it include restrictions for games, you can also restrict the movies and TV shows your young ones are privy to. To add more clarity, Microsoft provided a link that explains child accounts and family settings on the Xbox One. The updated Microsoft Store will slowly launch its beta starting on August 5 to select Xbox Insiders.

As time goes on, more and more Xbox Insiders will have an opportunity to try out the updated Microsoft Store before it releases for everyone in the Fall. If you’re not an Xbox Insider and you want to be, you can head over to the Xbox Insider page and hit “Join Now” to install the Xbox Insider Hub for free.

With that installed, you’ll be given early access to things like the updated Microsoft Store earlier than others. Of course, with early rollouts comes the risk of bugs. If you experience any, you can Report an issue under Category > Apps and Subcategory > Microsoft Store.

Overall, we’re really looking forward to exploring the updated Microsoft Store on Xbox One starting August 5. The new features like a sidebar, improved search speed, and simplified safety features all sound like improvements Xbox One owners will truly appreciate.

Of course, we’re curious to hear your thoughts. What do you think of the changes being made to the Microsoft Store on Xbox One? Are there any changes you’re more excited for than others? Comment below!