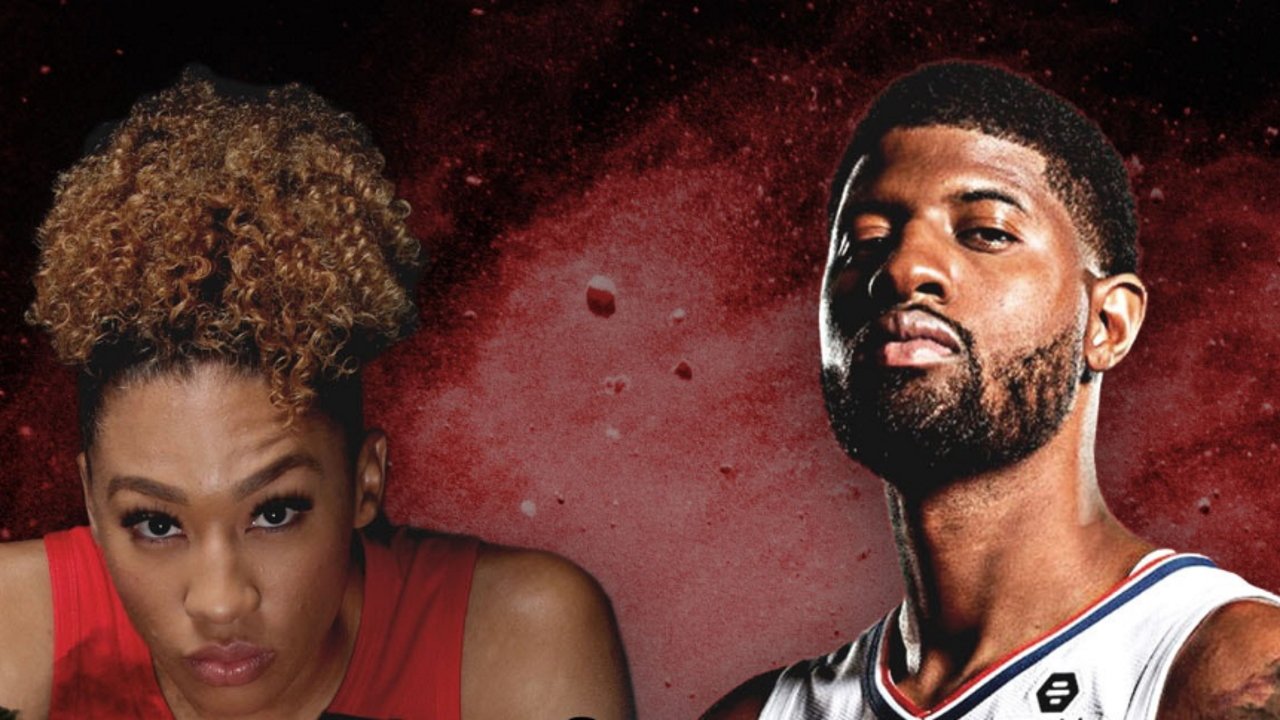 Select gamers participating in the Xbox Insider program will get to try out the new Microsoft Store beta on Xbox One starting August 5.

HyperX Showdown is back this week and we’re already dribbling in anticipation. No, not that kind of dribbling, that’d just be nasty – this week’s showdown is taking basketball players off the physical court and into the equally fierce competition of the digital arena.

Yes, i’s time to practice those b-ball skills because tonight the WNBA Washington Mystics’ Aerial Powers and the LA Clippers’ Paul George will be jumping into Call of Duty: Warzone in the HyperX Showdown to see if they can secure that oh-so-sought-after W. They may be quite literal ballers in their day jobs, but can Powers and Clippers transfer their shooting skills to Warzone’s headshots? We’ll find out this evening.

The show kicks off at 7pm EST tonight (4pm PT / 12am BST) and runs for two hours until 9pm EST. You can catch it all on the HyperX Twitch channel which we’ve embedded below. Just pop back to this page around the time it kicks off and you can watch it all without stressing. Heck, you could even jump online at the same time and with a bit of luck you might get the chance to frag or be fragged by a basketball star!

Want to know what’s in it for you besides entertainment? During the event, sneaker supplier and sponsor of the show StockX will be hosting a promotion to earn a $250 gift card. There are two up for grabs, so make sure you tune in to get the full details regarding how to compete during the show.

This isn’t the first HyperX Showdown to feature sporting stars. Two weeks ago the series saw soccer star Dele Alli head into the Warzone, teaming up with rapper and songwriter Offset. You can catch up on all previous broadcasts on the HyperX Twitch channel’s video catalogue, including last week’s HXCKED takeover by Post Malone.