Microsoft's massive 'Optimized for Series X' badge moved to back of game boxes after fans yelled. 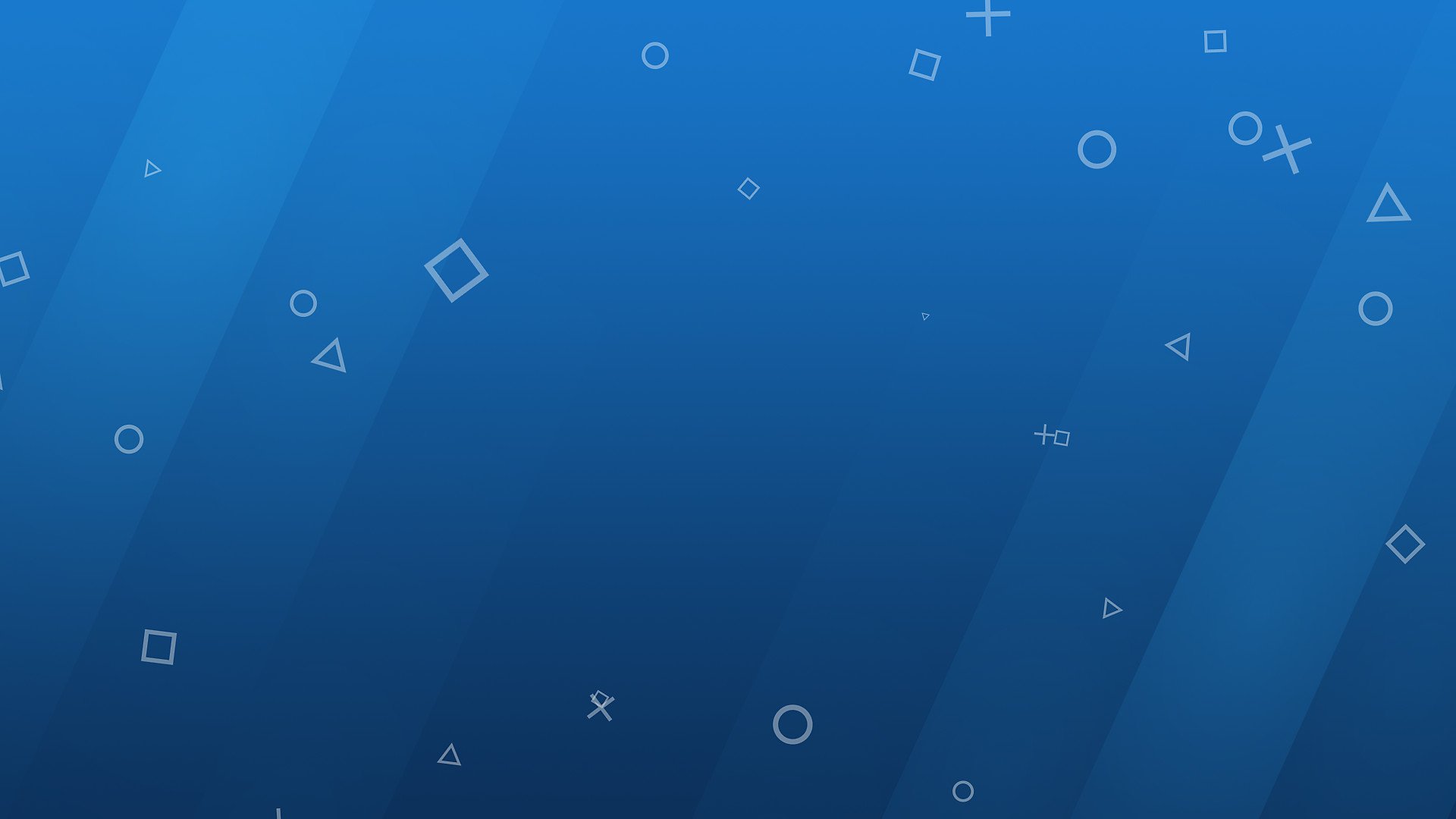 A new State of Play stream is coming on August 6 to update fans on upcoming PS4 and PSVR titles, with some PS5 news sprinkled in to its 40-minute runtime.

The State of Play stream will be at 1pm PT/4pm ET on Thursday, August 6, and won't feature any news from PlayStation Studios nor will there be any updates on the hardware of the next generation.

Though that's the only news on anyone's mind as we creep closer and closer through the summer to the holiday release window for the PS5, there are still dozens of PS4 releases yet to get their time in the limelight.

The blog post announcing the upcoming State of Play stream, penned by Sid Shuman, Senior Director for SIE's Content Communications team, was very insistent on setting expectations early for the company's update broadcast. In the past, fans have gotten a little carried away about the prospect of new PS5 tidbits, which, this close to a new generation's launch is understandable.

"And just to be super clear — there will be no PlayStation Studios updates in Thursday’s episode," Shuman wrote. "There won’t be any updates around hardware, business, preorders, or dates either. On Thursday, our focus is squarely on showcasing some cool upcoming games coming to the broader PlayStation ecosystem. Should be fun!"

The 40-minute State of Play stream will air on Twitch and YouTube from 1pm PT/4pm ET/9pm BST on August 6, tune in to find out what Sony still has in store for the last few months of the PS4.