PS4 controller will work with PS5, but not for PS5 games

The DualShock 4 will be able to play PS4 games on PS5, but new games need DualSense controller. 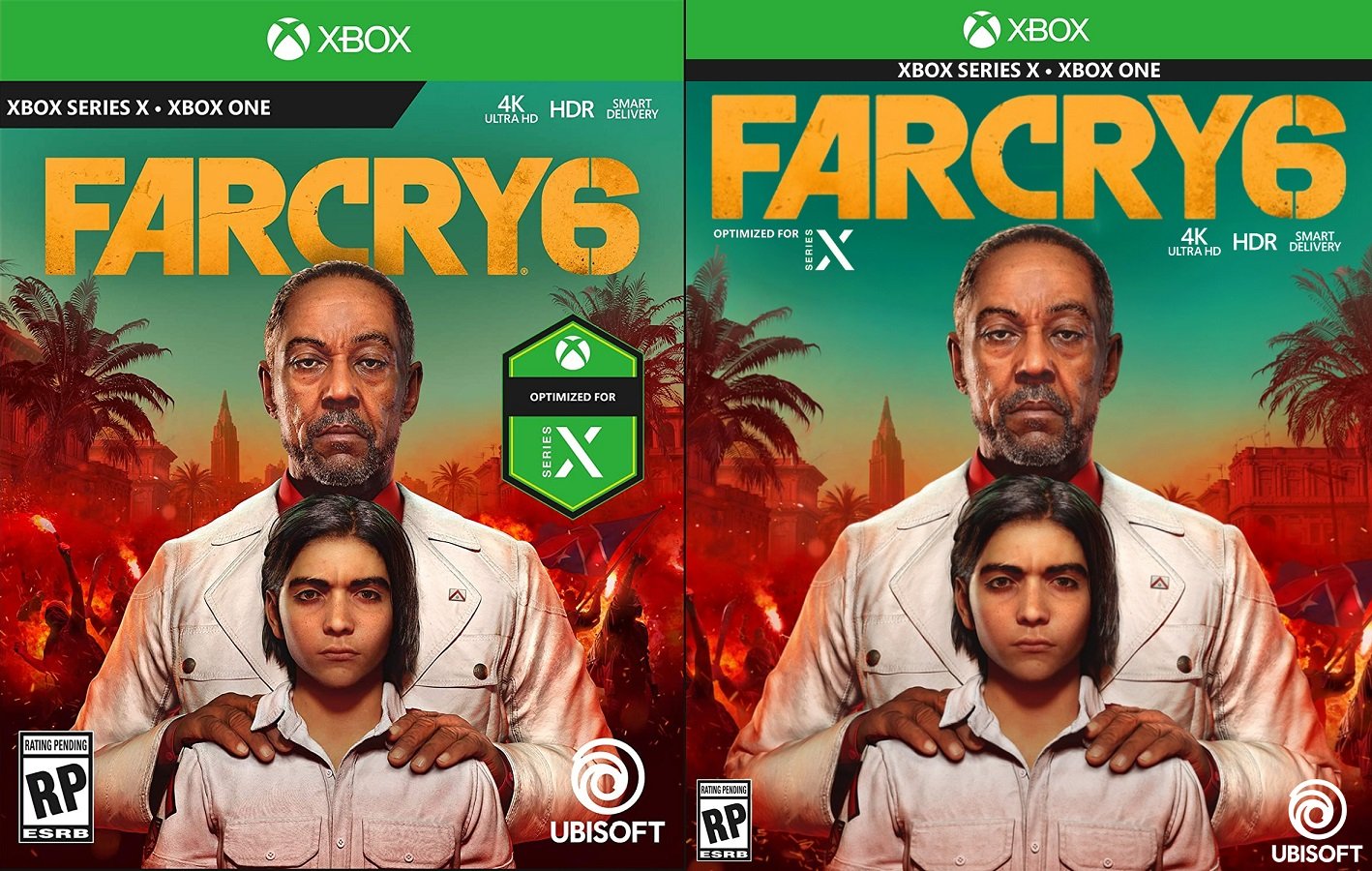 Microsoft have changed the design of box art for games on their next-gen console after fans mercilessly mocked the giant Xbox Series X sticker they previously revealed.

The badge, which declared cross-generational games to be 'Optimized for Series X', took up a huge spot on the front of otherwise pretty box art for multiple games coming out on the Xbox One and Xbox Series X.

After fans pointed out the size of the absolute unit in the most internet way possible (memes), Microsoft appear to have changed tack and removed the badge from the front of the box.

The optimized information can now be found on the back, along with all the other notifications, badges and everything else they need to get across about what's in the game itself. It's unclear if the badge itself is being stuck to the back or whether they've opted for a simpler fine print approach.

IT WASN'T HIS FINAL FORM! pic.twitter.com/qNAczGVhdb

While the badge is gone, that hasn't stopped the memes coming in, though. It appears this generation's battle of the consoles hinges purely around size at this point, with Xbox Series X's fridge comparisons being just the tip of the iceberg.

Face plates reportedly from the PlayStation 5 last week (which currently has no official size comparison information yet, fueling rumor and photoshopped attempts from fans) showed the potential heft of another heavy hitter to enter the next-gen ring.

Are you happy to see the 'Optimized for Series X' badge gone from the beautiful box art for Far Cry 6 and DIRT 5? Or were you hoping for it to be this console generation's defining meme?