Enemies who keep coming back for more

They stalk you throughout your adventure and don't know when to stop. 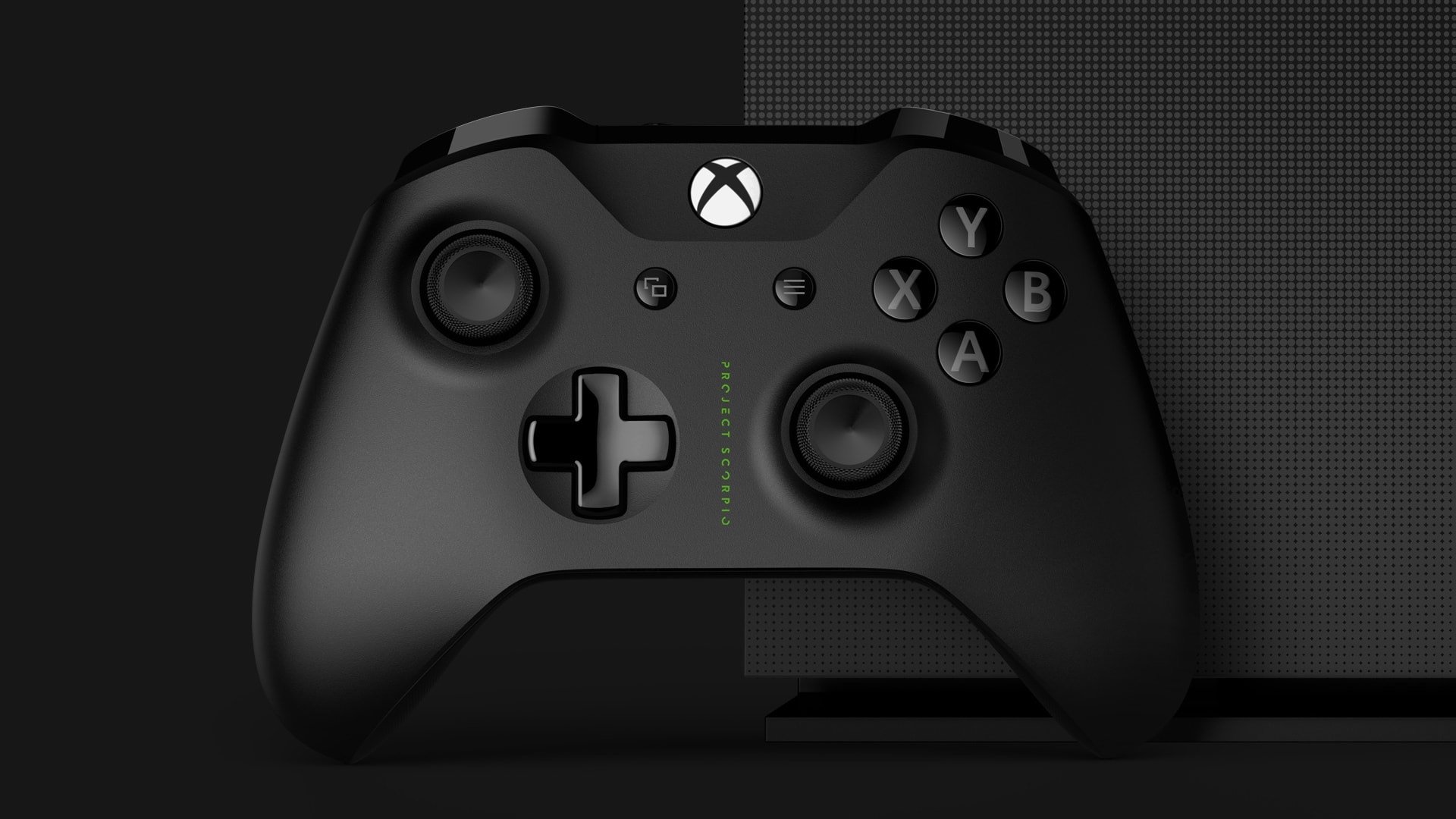 Exclusives will be a permanent part of Xbox Game Pass

What's on, when and where to watch.

Xbox One exclusives will be a permanent part of the Xbox Game Pass catalogue, Microsoft has said, meaning that you will get day-and-date access to everything from Sea of Thieves to Crackdown 3 for just $9.99 a month and the games will never expire.

In other words: the Xbox One Exclusives will be a permanent part of game pass moving forward. https://t.co/QE5V7O5toI

Microsoft had already won plaudits for the move to make Microsoft Studios titles part of Xbox Game Pass, and people were even happier when they were told that also applied for Xbox Play Anywhere, meaning PC versions were included as well.

But this latest update is surely the cherry on top, removing any lingering doubt that you could be playing Crackdown 3 one day and lose access as some sort of unspecified promotion came to an end. That won't happen, says Microsoft.

All of which makes Xbox Game Pass look like more and more of a great proposition every day. It still costs just $9.99 a month and while Xbox One isn't exactly swimming with exclusives, the benefits should mount up over time. If you're mostly keen on back-catalogue titles, there's already a ton of value on there, with Halo and Gears of War games among many others.