A store leak suggests Halo Infinite will have a free-to-play multiplayer with battle pass and 120fps Arena. 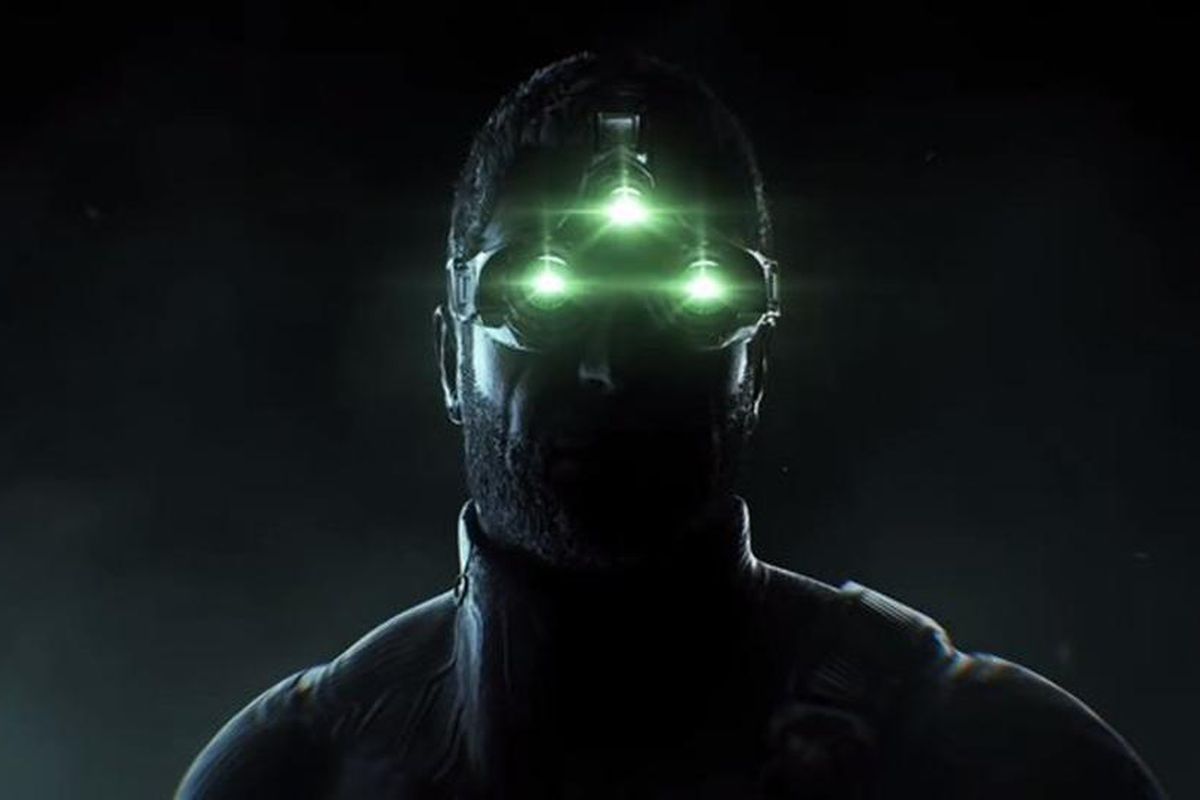 Showing you where Xur is this week and what Exotic items he has available for purchase in Destiny 2.

It's been a long time since we had a new Splinter Cell game, but it looks like we could see those iconic night vision goggles return to our screens soon – as a Netflix anime.

A Splinter Cell anime is reportedly underway at Netflix, according to entertainment site Variety. The series is apparently set for a two-season run with 16 episodes, mirroring the recent Castlevania anime mini-seasons.

The series is said to be written and produced by John Wick screenwriter Derek Kolstad, though both he and a Netflix representative have refused to comment on the arrangement.

Derek Kolstad is a busy boy these days, also on the hook for writing the adaptations of several other game series for streaming services, including My Friend Pedro and Echo, both in production at dj2 Entertainment. He has also been tipped as the screenwriter for an adaptation of Just Cause as a film, though nothing has been heard of the venture since he announced his intentions in May 2019.

This isn't Sam Fisher's only hope of returning to the screen, though we've not seen him in his own game series since 2013's Blacklist. A Splinter Cell film has also be rumored, with Tom Hardy in the lead role, since at least 2012. It is probably a safe bet this isn't happening anytime soon, either.

Are you excited to see Sam Fisher back on the small screen? Or would you prefer if Ubisoft would make another game with the stealth icon?