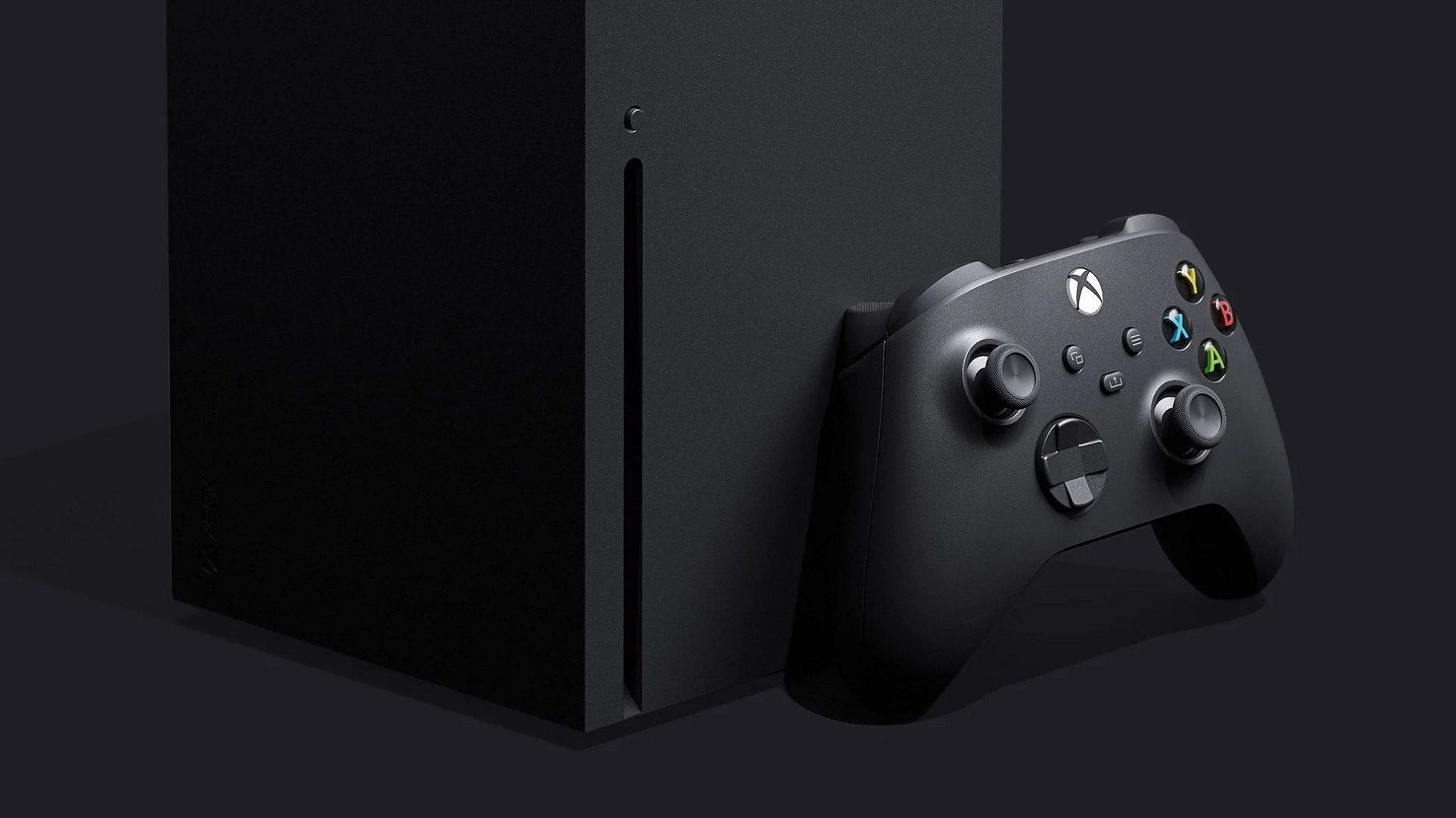 Xbox Series X and PS5 are scheduled to release later this year. Both are described as being powerful systems, and each has its own unique approach when it comes to improving upon previous consoles like the Xbox One and PS4.

As we get closer to the release of these new consoles, there have been a number of questions in regards to how similar Series X and PS5 are to their predecessors.

The PS5 comes with a brand new DualSense controller that vastly improves upon the framework of the DualShock 4. The DualSense features haptic feedback, adaptive triggers, improved sharing with the Create button, and a built-in microphone. Physically, the DualSense looks like it’ll be much more comfortable to hold than its predecessor the DualShock 4.

Unlike Xbox, Sony has a lot of games that are console exclusive to the PS5, meaning you won’t be able to play them on the PS4 Pro. In many ways this makes sense given how much of an upgrade the PS5 is from the PS4 Pro. The PS5 is dramatically faster, supports better frame rates, and can output 4K a heck of a lot better than the PS4 Pro can.

Of course, certain games releasing towards the end of this year will be cross-gen meaning you can play them on the PS4 Pro if you want to. A few examples include Cyberpunk 2077 and Watch Dogs Legion. If you were dazzled by games like Horizon Forbidden West though, you’ll need to buy a PS5.

Fortunately, you have a bit of time to think about whether you want to make that purchase as games like Horizon Zero Dawn, Far Cry 6, Resident Evil Village, and Chorus are all scheduled to release in 2021. It sounds like it’ll be worth it though when you look at the specs for the PS5.

You have a faster CPU, improved GPU with more than double the TFLOPS of the PS4 Pro’s GPU, double the amount of RAM, GDDR6 RAM rather than GDDR5, a lightning fast SSD, and more. The price of the PS5 will be a huge determining factor in the value of upgrading from a PS4 Pro if you currently own one.

If you don’t own a PS4 Pro and are debating whether you should buy a PS4 Pro or PS5, the PS5 is a much better investment. You’ll get a lot more life out of it, and far better performance when it comes to playing new games like Horizon Forbidden West, or PS4 games like Ghost of Tsushima.

Even if the PS5 winds up being more expensive than $499.99, it still sounds like it’ll be well worth it in contrast to the PS4 Pro. Again, the PS5 is a dramatic improvement on the PS4 Pro, and will have console exclusive titles that you can only play on PS5, not PS4 Pro. Head over to our PS5 hub by clicking here to keep yourself up to date with all the biggest information regarding Sony's next-gen console.

Share button and D-pad aside, the most important improvement when it comes to the new Series X controller is something called dynamic latency input which aims to reduce wireless lag. With this in place, the controller sounds like it’ll feel more responsive and “snappier” than its predecessors.

The Xbox One X will be able to play most of the games releasing on the Xbox Series X. The Xbox Series X also supports Smart Delivery which lets you buy certain games on Xbox One and bring them over to the Series X without having to buy an additional copy.

If you own an Xbox One X and buy a game like The Medium, you can play it on the Xbox Series X (if you decide to upgrade) without having to buy another copy of the game.

Big titles like Halo Infinite will also be playable on Xbox One so if you’re gunning for the newest Halo title you’ll be able to play it even if you decide not to upgrade to an Xbox Series X. All of the big games coming to Xbox Series X will also be available on Windows 10 PC. If you already have a beefy gaming rig you may find you don’t need to upgrade to the Series X.

If you don’t own a gaming PC and are wondering whether the Series X is better than the One X the short answer is yes, it is. The Series X has a faster CPU, a GPU with a whopping 12 TFLOPS, 4GB more RAM than the One X, GDDR6 RAM instead of GDDR5, a fast 1TB SSD with the option to add an additional SSD, and of course, a max frame rate of 4K at 120fps.

When Microsoft says games will look and feel better on the Series X, they’re not lying. Xbox Series X even has an “HDR reconstruction technique” to make Xbox 360 games look better through the addition of HDR support. Naturally, the final differentiating factor between the Xbox One X and the Xbox Series X will be the cost of each console.

And there you have it, a look at how the best versions of past gen consoles like the PS4 Pro and Xbox One X stack up to their next-gen counterparts, the PS5 and Xbox Series X. In this feature, we aren’t comparing PS5 and Xbox Series X to one another so much as we’re offering you insight into the value of upgrading.

Both PS5 and Xbox Series X offer significant improvements that make upgrading worthwhile. The most dramatic improvement can be seen between the PS4 Pro and the PS5, with the PS5 absolutely crushing the PS4 Pro in performance.

The Xbox Series X is a noteworthy improvement over the Xbox One X, but there’s slightly less incentive to run out and upgrade given the lack of next-gen exclusive games and the fact you can play next-gen titles on PC. Head over to our Xbox Series X hub by clicking here to keep yourself up to date with all the biggest information regarding Sony's next-gen console.

The choice ultimately comes down to you, and we’re curious to hear your thoughts on the matter. Are you planning to upgrade from a PS4 Pro to a PS5? Are you debating whether you should buy an Xbox One X when it goes on sale for Black Friday, or are you holding out for the Xbox Series X? Let us know down in the comments below!