How to enable island backup for Animal Crossing: New Horizons

Enable island backup in Animal Crossing: New Horizons so you can restore your home if you lose or damage your Switch. 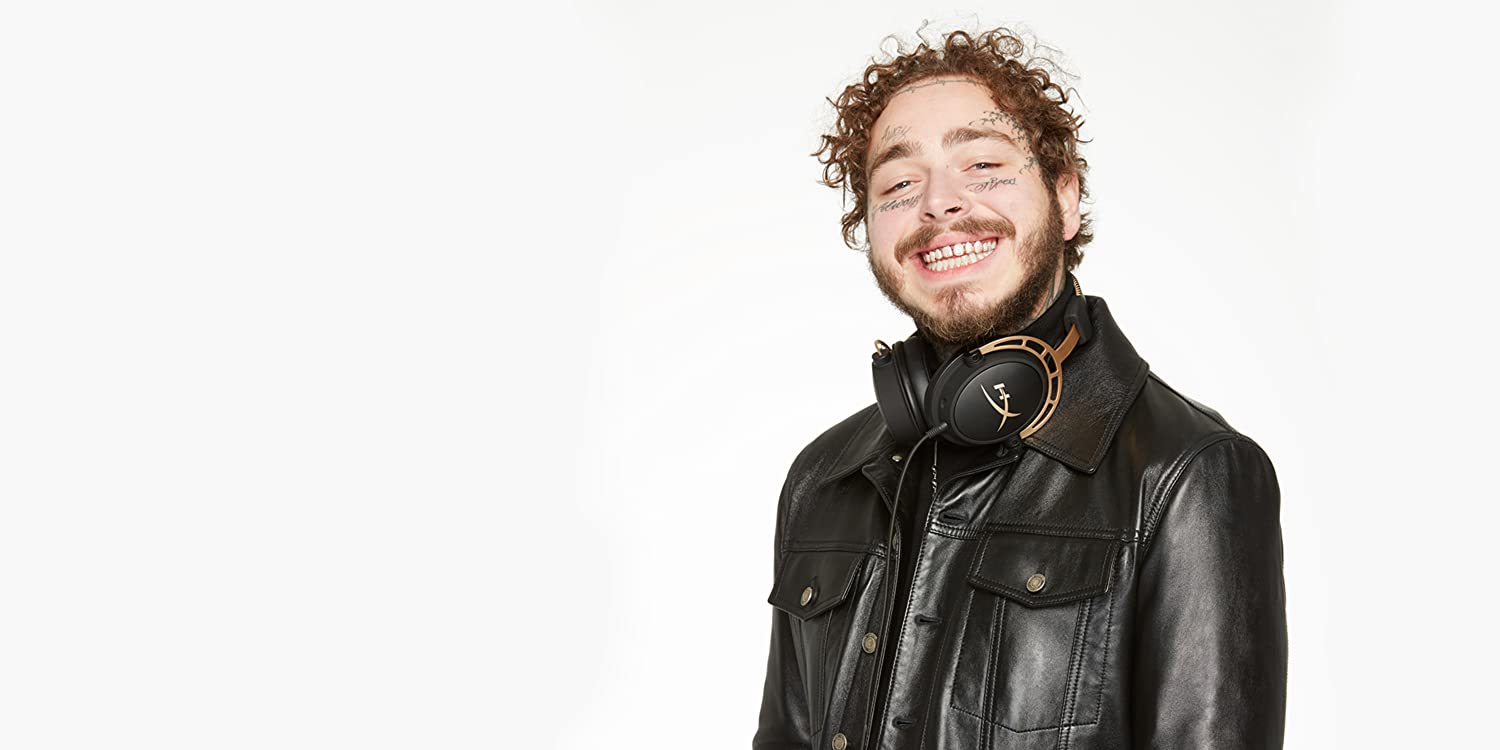 What happened when Post Malone HXCKED the HyperX Twitch channel

How the latest consoles stack up against the most powerful counterparts of the last generation.

Last week we saw Post Malone hijack the HyperX Twitch channel in HXCKED, the first of a series of streaming events featuring celebs taking over the airwaves to game with their fans.

The first of the HyperX Heroes to be handed the stream key was rapper Post Malone, who took the chance to drop into COD: Warzone and Modern Warfare multiplayer, and shoot the breeze while trying to shoot other players as well.

Posty's in-game skills were pretty solid, though given the fast-paced nature of Activision's multiplayer shooter, and the insatiable appetite of chat to ask questions of their hero, he took his fair share of downs.

In an attempt to shift the odds in his favor during an open game of Hardpoint, Posty made some ground rules for anyone trying to join the game. It might not have worked too well, though.

Between rounds Posty took the chance to catch up with fans in Twitch chat, who are dying to find out the name of his new album, composed during his enforced home-stay during quarantine. The album's existence has been touted for some time, but we're still waiting on hard details like the name, which he is keeping a closely guarded secret. Unless, he has been inspired by Twitch chat while thinking of a name? PogChamp

He did talk a little more about the album, saying it should be coming soon(tm), even if the name isn't going to be an ode to Twitch chat. While it might not be entirely serious, it did inspire some decent name banter from players who managed to queue into Posty's game...

And of course, in the end, we discovered the real reason he was seeing the respawn screen a bit more than usual. There's no other explanation. It's either esports pros or cheaters, the only way man.

You can check out more of Posty's full hijacking on the HyperX Twitch channel. If you enjoyed hanging out with Post Malone during his HXCKED takeover of the HyperX channel, stick around for more chill sessions with some of the HyperX Heroes in the future.