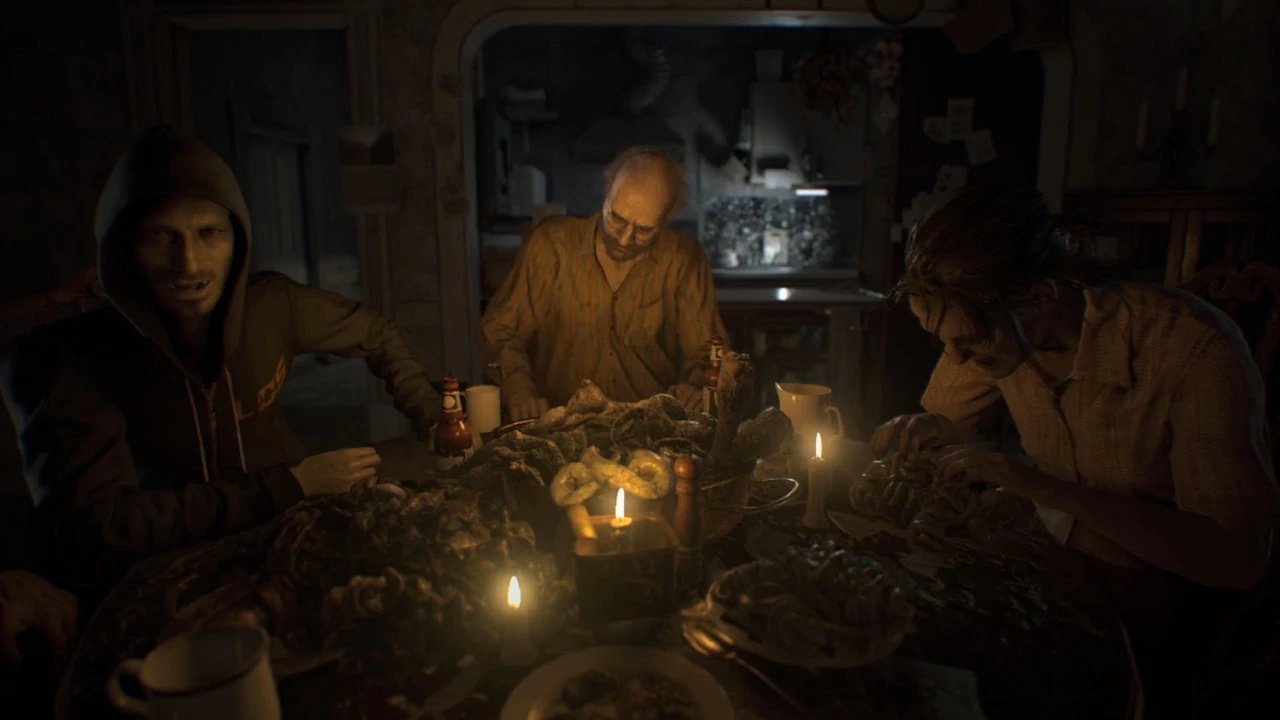 Enemies who keep coming back for more

In the absence of any huge January releases - at least until Monster Hunter World hit shelves today - we've spent the month catching up on our backlog, and one of the games that's had us on the edge of our seats, and occasionally hiding behind them, is Resident Evil 7. After recent installments took the series further down the action path, this taut, brutal adventure takes us back into a puzzle-in-a-mansion setting and ratchets up the intensity, and one of the things we really love about the opening few hours is the recurring enemies.

Without spoiling anything, the Baker family aren't slain and forgotten - you encounter them and they come back for more, often popping up when you least expect it. It got us thinking about other games that have done this well over the years, so here's a few of our favorites.

The original and still one of the best examples of the enemy who won't leave you alone, Nemesis was Capcom's answer to players starting to get comfortable with the flow of its survival horror series. Players would encounter the Nemesis multiple times during the game, and the monster could fight back with gusto, wielding a rocket launcher and even chasing the player from one area to the next. While it was possible to evade the Nemesis from time to time, occasionally it had to be taken down to proceed and it would always be back for more. The nature and location of encounters varied depending on your actions, too, making Resident Evil 3 a uniquely uneasy proposition in a series known for making you jump.

The Big Sister from BioShock 2 or the Songbird in BioShock Infinite are more specific entities, so we should probably have gone with those for consistency, but in the end it felt wrong not to include the original Big Daddy. Sure, you encounter multiple versions of this lumbering brute in the drowned dystopia of Rapture, but the common theme of that distorted Little Sister voice and guttural Big Daddy groan piercing the quiet is exactly the kind of unpredictable, disruptive enemy we love in this mold. In theory you can continue to sneak around looting and bashing splicers with wrenches without bothering the Big Daddies, but if you want the sweet plasmid fuel their Little Sisters are harvesting then you will need to confront them whenever you can. Perhaps you're the pursuer in this instance? Either way, they make a great shooter that much better.