Valorant's next agent is Killjoy, and she's bringing turrets

A technical genius, Valorant's next Agent Killjoy will deploy turrets, alarm bots and traps during matches. 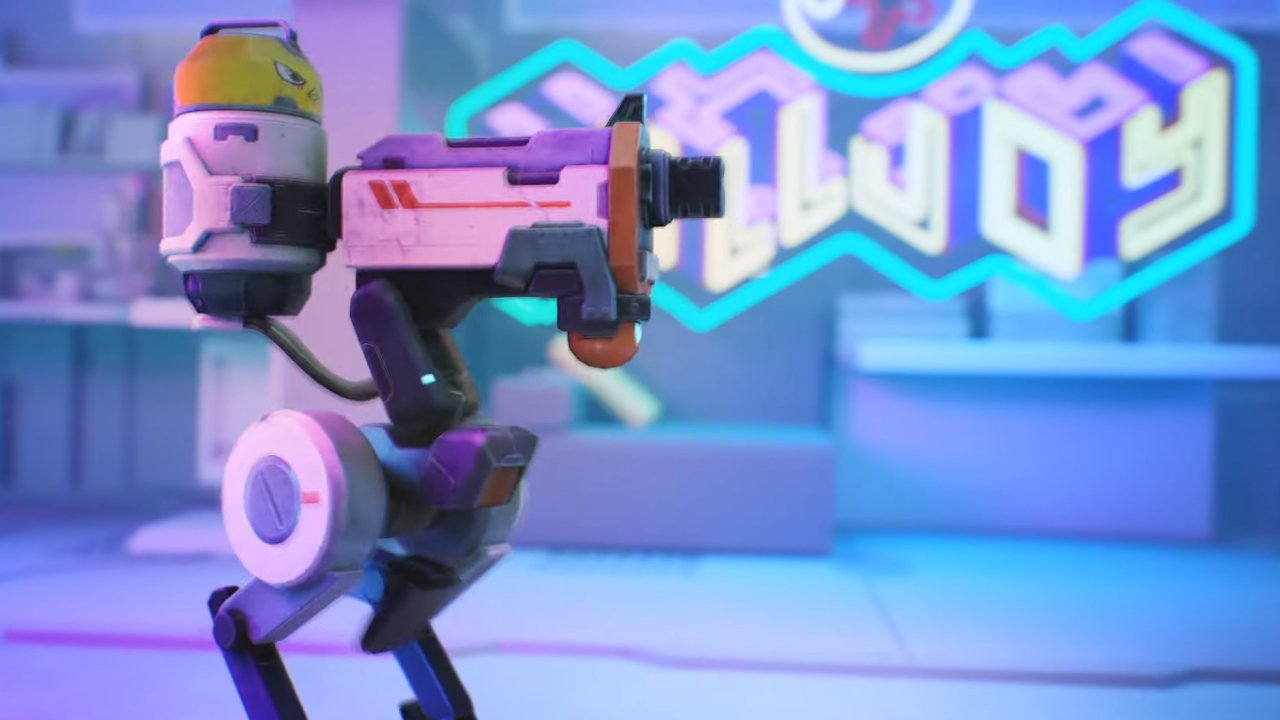 The Best Clothes To Wear While Gaming

Here are some of the best clothes for staying cool and comfy while gaming to keep at peak performance.

Valorant’s next Agent has been officially revealed as Killjoy, a German robot and tech manufacturer who brings her creations to the fight. With deployable turrets, traps and alarms, her powers are fundamentally different to the rest of Valorant’s cast, so it’ll pay to learn how they all work before she arrives. Thankfully, we already have the details on all of Killjoy’s abilities in Valorant so that we can break them down for you.

Like most of Valorant’s roster, Killjoy comes with four key abilities, a Signature Ability she gets for free each round, an Ultimate ability that’s charged through kills, orbs and spike plants/defuses, and two purchasable abilities. Thanks to an in-depth interview by German games site gamestar.de, we know how all of them work. We’ve detailed each of them below so you’re prepared to play as or fight her when she arrives.

Killjoy places a turret on the floor which shoots any enemies that come into its line of sight. The turret has 125 HP and deals 8 damage per shot up close, 6 per shot at medium range, and 4 per shot at long range. It takes just under a second before the turret starts shooting when it spots an enemy. Killjoy can pick the turret up again to replace it.

Killjoy places a bot on the floor which scans for nearby enemies. When it spots one it will charge at them, deploying a debuff and alerting you to their presence. The Alarm Bot can be picked up and replaced during rounds.

Killjoy places a trap on the floor which turns invisible after a short delay. It can be activated manually by Killyjoy to deal high damage to enemies standing within its radius.

Killyjoy places a large trap on the ground. When activated it takes 13 seconds to become operational, then creates a large zone in which enemies cannot use weapons or skills. This is an incredibly powerful area denial tool, and a powerful method for securing spike plants or defuses. As such, it gives plenty of time for enemies to escape the radius or destroy the device, which only has 150HP.

Those are all of Killjoys abilities in Valorant. What do you make of the latest Agent to join the roster? Eager to give her a go or not looking forward to dealing with her toys? Let us know in the comments section down below. Click here to head to our Valorant game hub for more news, tips and tricks.