Spidey swings high and low, and so do his video games. 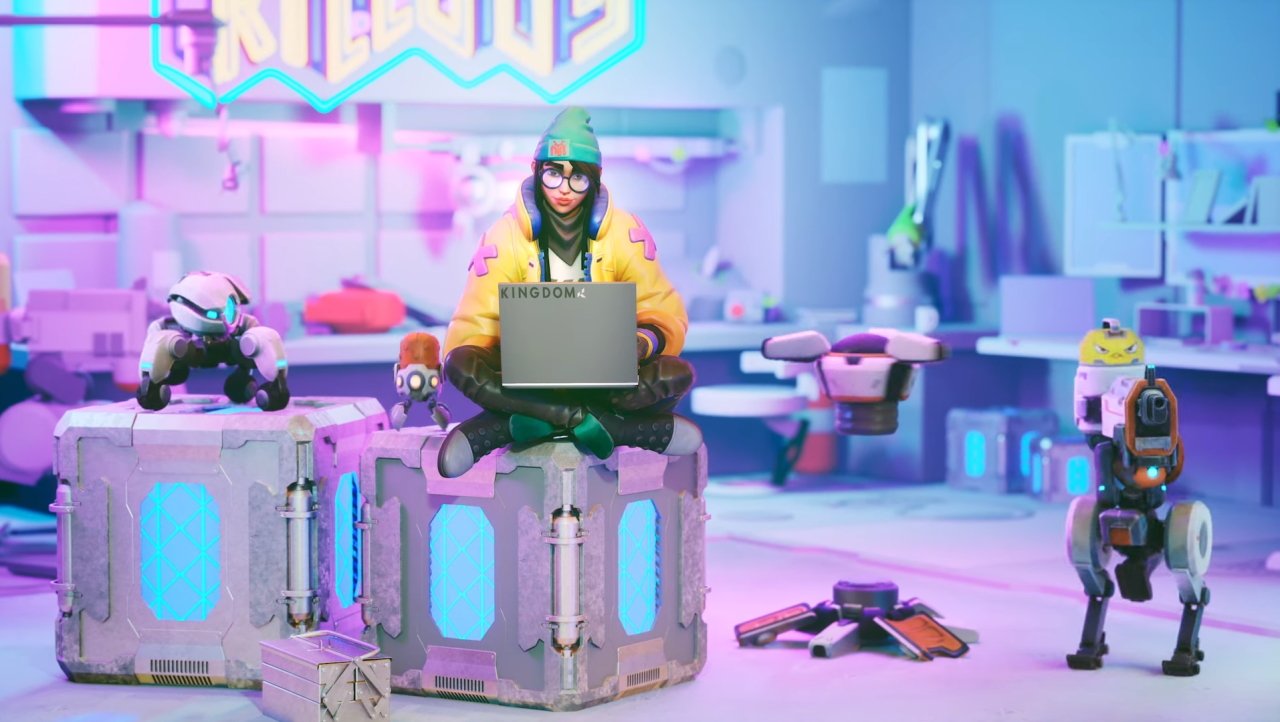 Valorant's next agent is Killjoy, and she's bringing turrets

Learn all the tricks of Valorant's new Agent with our Killjoy abilities guide.

Valorant’s next agent has been revealed as Killjoy, a German inventor who brings deployable equipment to the battlefield.

Shown off in a new trailer today, Killyjoy is an inventor who’s entire game plan revolves around securing an area for her team. Capable of deploying robotic turrets, alarm bots and traps, she’s basically every rusher’s worst nightmare. Check her out in the footage below.

You might think her alarm robots are cute, but they’ll alert the entire enemy team to your presence and deploy a pesky debuff that’ll make you a prime target for all opponents. Worse than that, she’s capable of dropping an invisible trap that’s manually detonated for hefty damage. Oh, and there are just her purchasable abilities. Her signature is a pesky gun turret that’ll dish our damage and distract anyone in its vision, while her Ultimate creates a wide debuff area, denying enemies within use of their weapons.

According to an interview with Killjoy lead writer Zack Betka on German games site gamestar.de, Killjoy is the mind behind much of the other technology Valorant’s Agents make use of. Brimstone’s bracer? That was her handiwork. Raze’s boombot? Well, that wasn’t directly her design, but Raze stole the general premise from her before making it a lot more, well, boomy.

There’s no word yet on when Killjoy will be added to Valorant, but given Reyna’s quick turnaround from reveal and the fact that we’re coming to the end of Season 1: Ignition, we wouldn’t be surprised to see the German genius make her entrance whenever Season 2 kicks off. Here’s hoping you can unlock her through contracts just the same as the other Agents. We’ll have more information up on Killjoy soon, including a detailed breakdown of her abilities, so be sure to visit our Valorant game hub by clicking here so you can read up on that.