How to get Weed Stems in Grounded

You'll need to craft upgraded items to get Weed Stems in Grounded. 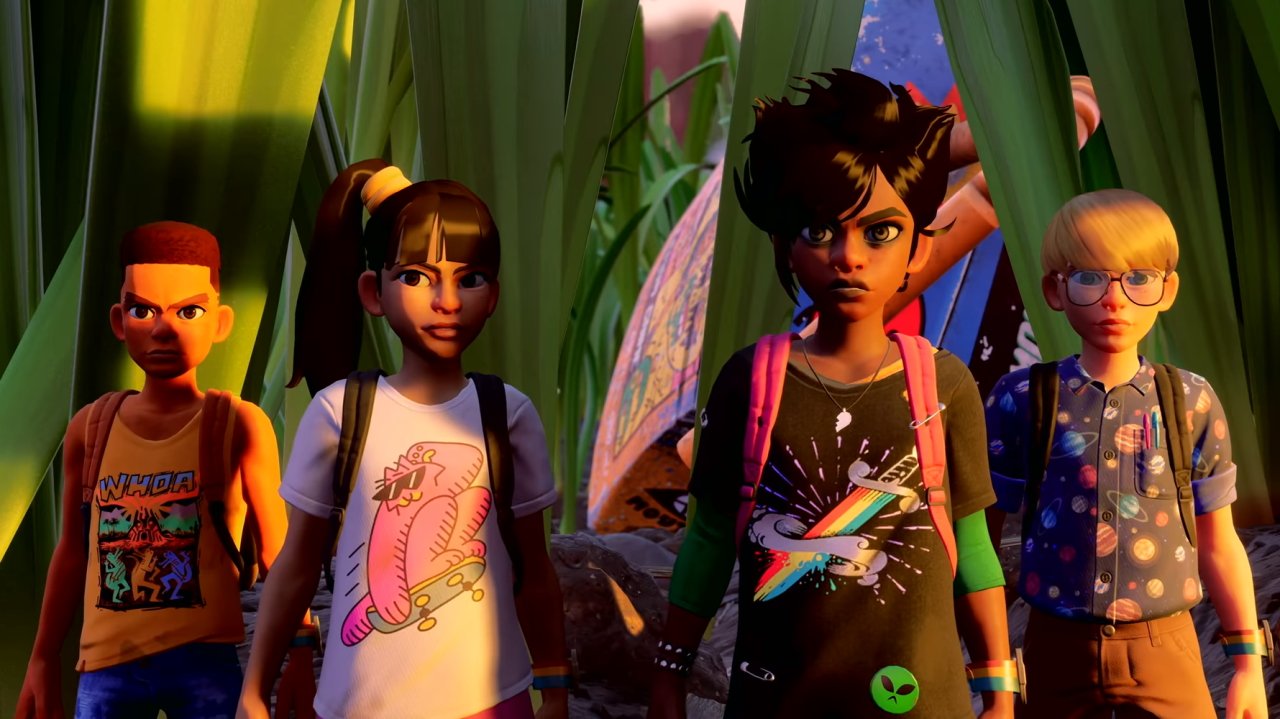 How to play with friends in Grounded

Spidey swings high and low, and so do his video games.

How to play with friends in Grounded

To play with your friends in Grounded, one person will first need to create a multiplayer game. To do this, start from the main menu and select Multiplayer, then Host Online Game. You’ll be able to pick between continuing an existing world, or starting a new one, so feel free to select whichever you’re after. After you’ve created the game, you’re ready to get your friends involved. It's worth noting that some players have reported trouble creating an online game. Obsidian has acknowledged the issue, but for now just keep trying to create it and eventually you’ll get it to work.

Related: How to get an axe in Grounded

Once the world is up and running, any friends who want to join will need to click the Join Online Game button on the main menu. Next, choose Search In Friends, as this will limit the list to only show players on your friends list. Keep hitting the button to Search In Friends until you see the correct game appear. It should go without saying that in order to get this system to work, you will already need to have added each other as friends on Xbox Live or Microsoft's service if you're playing on PC.

Here are the full steps in short:

You can also hit the Windows Key + G on PC to open the Xbox Game Bar. This should list any added friends you have that are currently playing the game, be it on Xbox or PC. You can then select the friend you’re after and choose Join Game. On Xbox, you can open your Friends List directly and do the same thing. Cross-play is supported in Grounded, but you’ll all need to be friends on Microsoft’s system to get it to work.

While it’s a bit of a faff, it is possible to play with friends in Grounded. The good news is that the Early Access game will be getting an update down the line adding the ability to invite friends directly into your games. When that arrives it’ll make the whole process much easier. Until then, head over to our Grounded game hub for more tips, tricks and content.