The nuclear disarmament cutscene has been triggered after MGSV players on PS3 completed their mission. 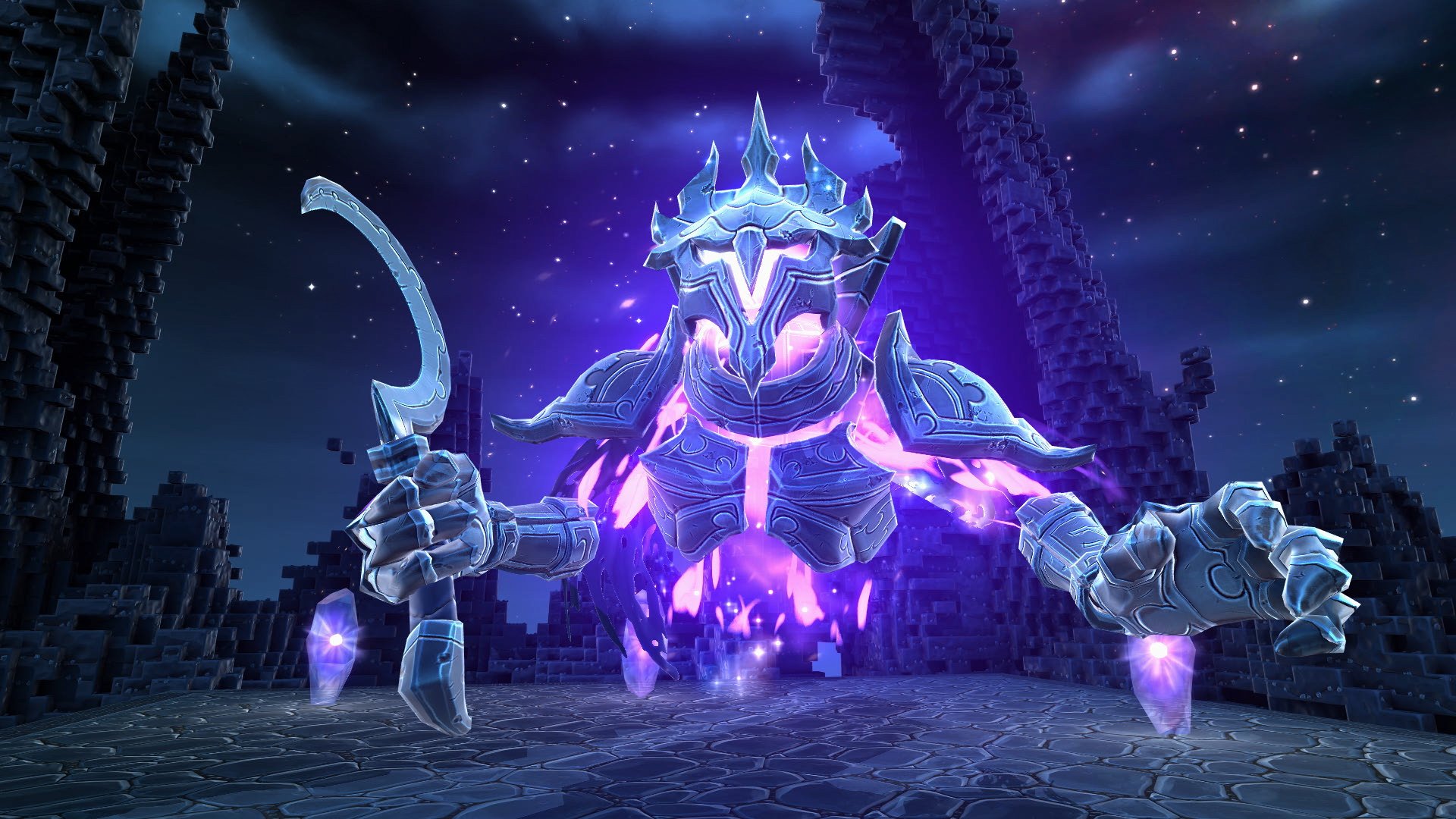 CES 2021 will be held online amid COVID concerns

The news that CES 2021 will be all-digital raises concerns over the status of other gaming events in 2021.

Microsoft has unveiled the latest Games With Gold offerings for August 2020. In the latest batch of free games, Xbox Live Gold subscribers can grab games like Portal Knights and Override: Mech City Brawl for free on Xbox One.

If you’re an Xbox Live Gold subscriber, the free games on offer for the month of August 2020 have been revealed. You can add games like Portal Knights to your library for free, along with older games like Red Faction II. Note that Games With Gold titles are available for specific windows of time.

As such, it’s worth it to grab them as soon as they become available to ensure you don’t miss out. Below, we’ve listed all of the Games With Gold available during the month of August 2020.

The reception to these free games has been lukewarm at best, likely because Sony’s free games for PS Plus users are newer, more expensive titles.

For PS Plus subscribers, you can get games like Call of Duty: Modern Warfare 2 Campaign Remastered for free starting July 28 and Fall Guys: Ultimate Knockout the day it releases on August 4.

A launch title for free? It’s a pretty big deal, which is why the Games With Gold titles feel a little lackluster to say the least. It’s not that any of these are bad games. To the contrary, we really enjoyed Portal Knights when it came out in 2016 and as they say, there’s no better price than free.

Typically, Portal Knights sells for around $19.99 while Override: Mech City Brawl sells for $29.99, so you’re technically saving $50 when you download them for free as part of Games With Gold.

Conversely, Fall Guys: Ultimate Knockout will be $19.99 at launch while Call of Duty: Modern Warfare 2 Campaign Remastered sells for $19.99, giving August’s PS Plus lineup a value of $40, $10 less than the Games With Gold titles. If saving money appeals to you, Games With Gold for the month of August 2020 is solid.

After looking at the Games With Gold lineup for August 2020, what are your thoughts? Are you excited to get games like Portal Knights for free, or are you disappointed when comparing the Games With Gold titles to August’s PS Plus lineup? Comment below!