You can soon keep your island safe in the event of loss or damage thanks to Animal Crossing: New Horizons' Island Backup & Restoration service. 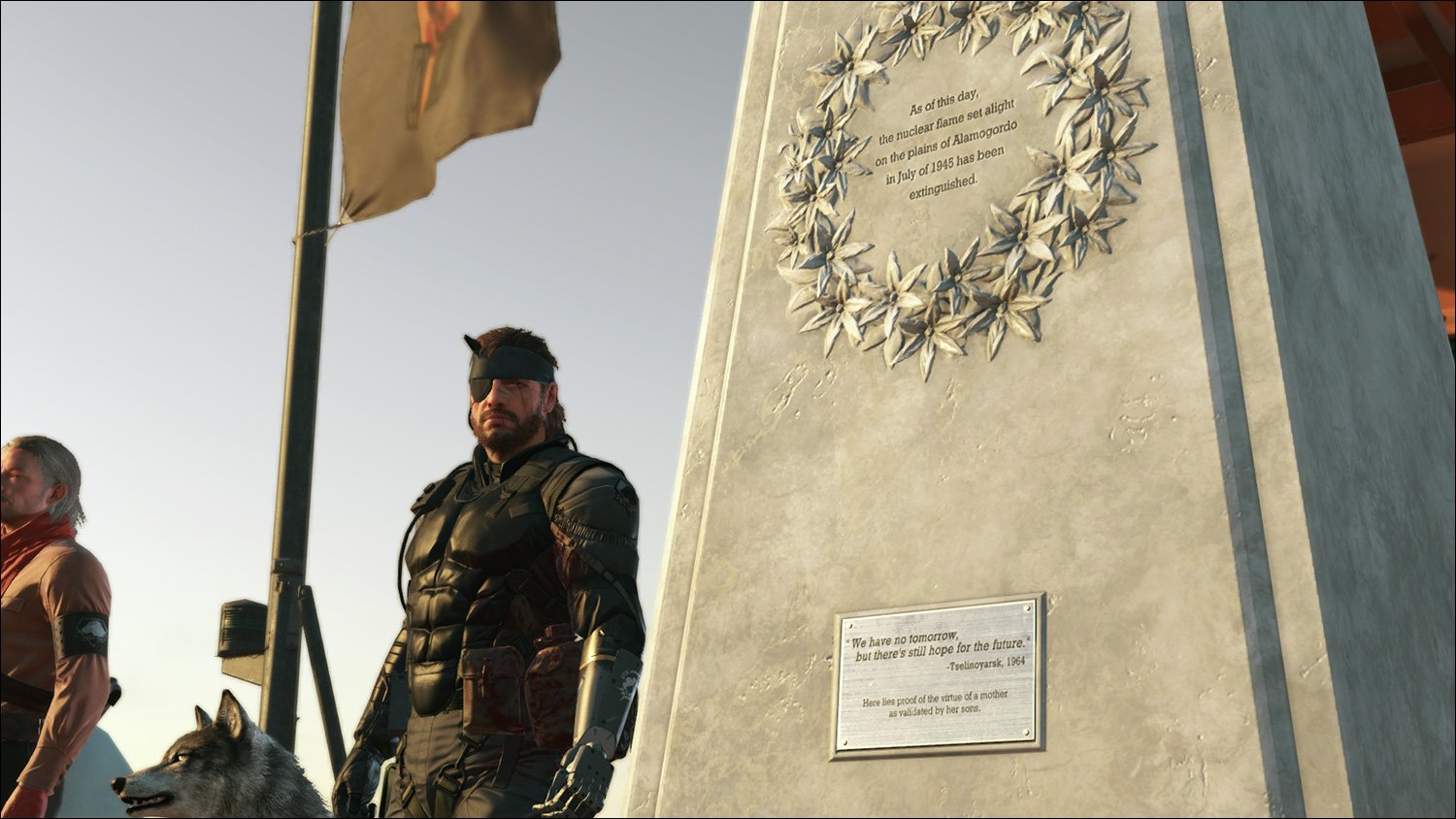 The task required every single nuke kept on players' Mother Base rigs to be disarmed by teams dispatched by other players in the online incursions mini-game.

Fans found references to a reward when the in-game total nuke count finally hit zero, and dataminers uncovered the above cutscene which would only play once all nukes were gone. Since then, the nuclear disarmament cutscene has played once, accidentally, on the Steam version of MGSV in February 2018.

After looking into the nuclear disarmament event triggered on the Steam version of METAL GEAR SOLID V: THE PHANTOM PAIN on Feb 2nd, we found that our servers were sent incorrect values, and the total nukes owned by the players was incorrectly interpreted as 0. (1/2)

This time, the event trigger appears to be legitimate, as players have slowly but surely been working their way through the remaining forgotten stockpiles of other players who have moved onto other games by now. According to fan-made tracker MGSV Nuke Watcher there are still currently 2,500 nukes on the PS4 version of the game and over 19,000 nukes on Steam. The fires lit over Alamogordo will never be extinguished at this rate.

It's been almost five years since MGSV released on the PS3, making this quite a feat for those dedicated players. Congratulations to the MGSV PS3 players who managed to disarm all the nukes in the world. We salute you, Diamond Dogs.