Just 14 developers at The Outer Worlds studio Obsidian Entertainment are trying to change the survival game in Grounded. 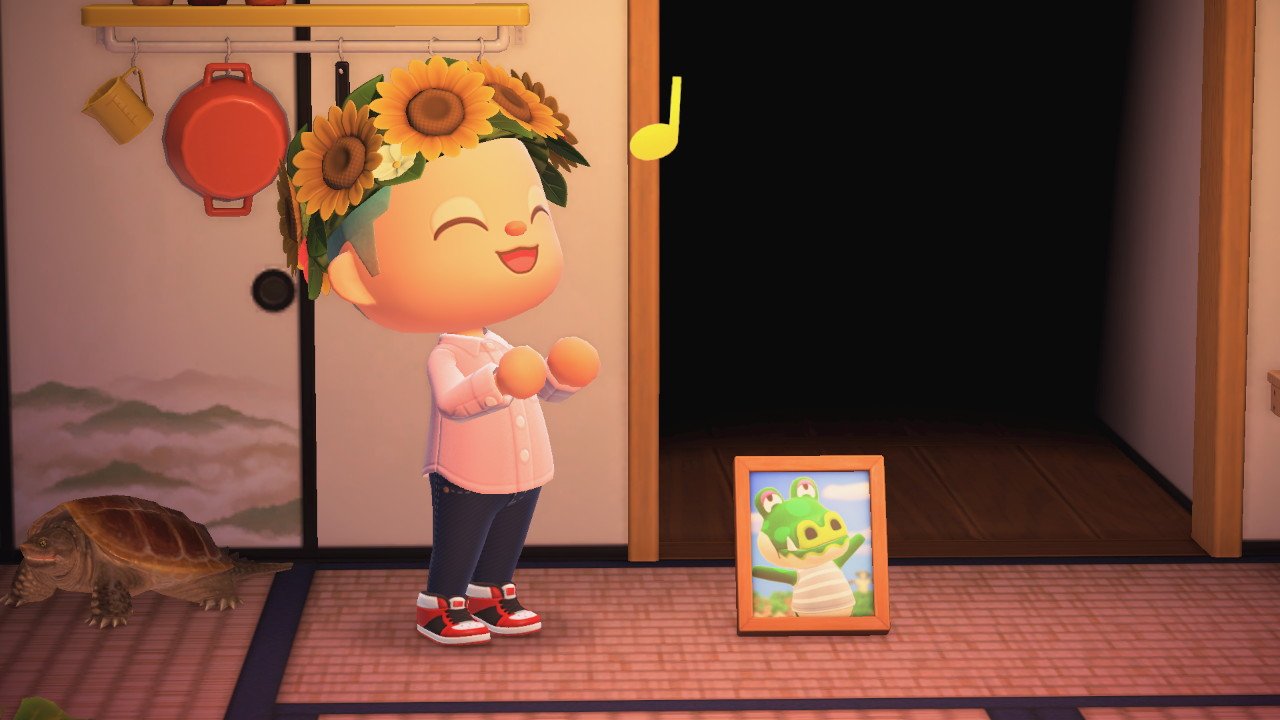 The nuclear disarmament cutscene has been triggered after MGSV players on PS3 completed their mission.

Mentioned fleetingly at the end of today’s Summer Update 2 reveal for Animal Crossing: New Horizons was an Island Backup & Restoration service. Likely to be the saviour of many a broken-hearted child across the world (and a few of us adults too), the upcoming service allows players to save a backup of their island on the cloud, able to be retrieved if needed. Interested to know how it all works? We’ve got a bit more information on how Animal Crossing New Horizons’ Island Backup & Restoration service works.

The Animal Crossing: New Horizons Island Backup & Restoration service will be added as part of the July 30 update. Designed to help players who lose or damage their Nintendo Switch, it can be enabled to save a version of your island to the cloud. You will need to have Nintendo Switch Online membership to take advantage of this system. Unfortunately, it also won't work for anyone who lost their Switch before the update arrives. You need to have enabled the Island Backup system first.

In the event that you lose or damage your Nintendo Switch, you can contact Nintendo Customer Support to request that your island and player date is downloaded and restored to a new device. Provided you enabled the Island Backup & Restoration Service, they should be able to help.

Another hotly requested feature is data transfers between Nintendo Switch models, even without loss or damage. It’s a feature included for NSO members with several different games, but oddly lacking for Animal Crossing. This won’t be possible when the update first arrives, but according to Nintendo’s own press release (via businesswire), the function is coming.

“The island backup feature is separate from the Save Data Cloud functionality offered for select Nintendo Switch games through Nintendo Switch Online,” the press release reads. “A function specific to Animal Crossing: New Horizons to move users and save data to another system is planned for later this year. Details will be announced in the future.”

Put simply, the Island Backup & Restoration service is designed specifically for people who’ve lost or broken their Nintendo Switch. However, Save Data Cloud transfers will be coming to Animal Crossing: New Horizons, and Nintendo reckons it will be within the year. For more news, guides and content about Animal Crossing: New Horizons, be sure to check out our game hub page.