All the prizes that Redd's Raffle can deliver during Animal Crossing: New Horizons' fireworks shows. 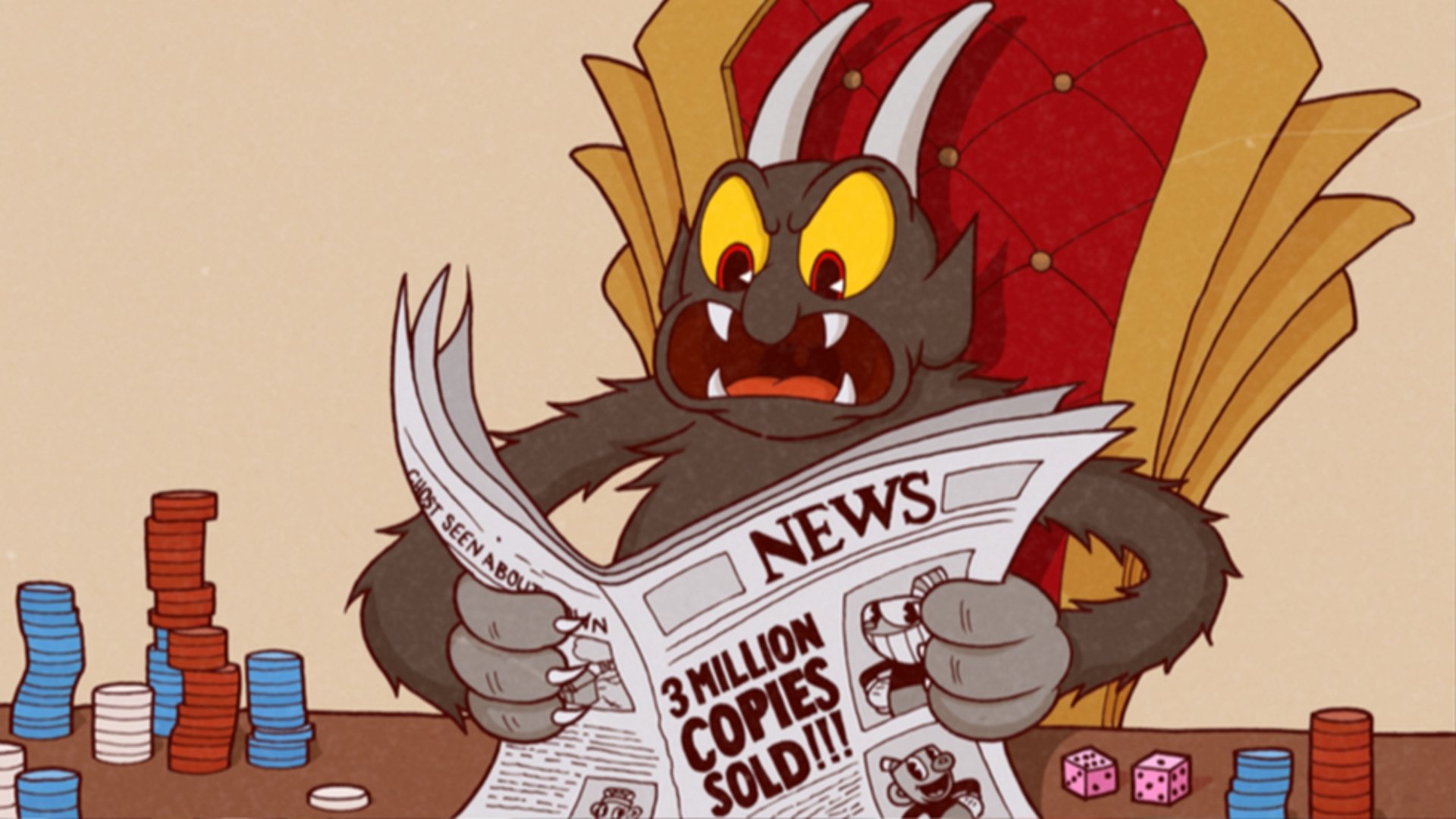 It looks like Cuphead is getting a PS4 release

Upload your island as a dream state for friends to visit in Animal Crossing: New Horizons.

Update: Cuphead PS4 is now officially confirmed. You should be able to purchase Cuphead on the PSN store now. During the Summer Game Fest broadcast it was also confirmed that Cuphead's future DLC will also release on all platforms simultaneously.

We could be getting PS4 Cuphead release very soon indeed.

The news comes as several PSN stores around the world have seen the side-scrolling platformer appear in the New Games section, though selecting the listing appears to lead to an error message. To our knowledge, the game isn’t available to download anywhere just yet, but given it’s appearing in the new releases section, it’s unlikely to be long until an official announcement arrives.

Cuphead may be coming to PS4, it's appearing on international PSN stores right now but game listing doesn't load yet pic.twitter.com/ME7oRLkSEM

There’s a Summer Game Fest update due later today which plans to feature an indie studio. Given the timing of the surprise store addition, it seems probable that Cuphead on PS4 is at least one of the reveals we can expect from the show.

Cuphead was originally released as an Xbox One and PC exclusive back in 2017, but last year the challenging platformer successfully pulled off the jump to the Nintendo Switch as well. Famous for its 1930s animation style, rock-hard boss battles and challenging platforming levels, Cuphead has proven extremely popular, selling more than five million copies in two years. There’s also a Netflix adaptation in the works, the trailer for which you can watch by clicking here.