Learn all the new bugs, fish and sea creatures in August for Animal Crossing: New Horizons, as well as those leaving at the end of the month. 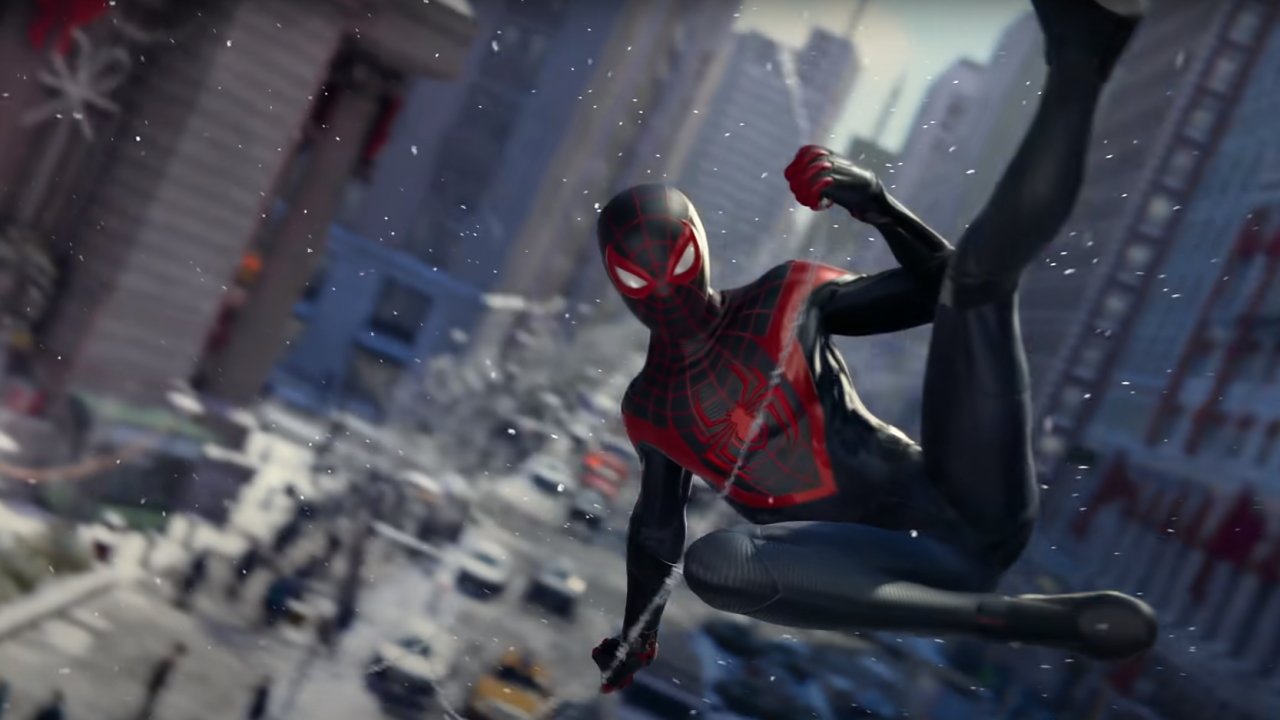 Spider-Man: Miles Morales may come with a full remaster of the PS4 title

Animal Crossing firework displays arrive every Sunday during August thanks to the Summer Update Wave 2.

Spider-Man fans could be in for an extra treat when Miles Morales releases, according to an unconfirmed bit of information in the latest GameInformer magazine.

Spotted by Reddit user 77good123 yesterday (via VG247), the latest issue points towards Mile Morales including a full remaster of the critically-acclaimed PS4 game.

“Miles Morales isn’t a traditional sequel, since it comes bundled with a remastered version of Insomniac’s Spider-Man that takes full advantage of the PS5 hardware,” the photographed article reads.

The news has yet to be confirmed by Insomniac or Sony, but if true would be a massive draw for the new standalone title. Perhaps those original misleading comments about Miles Morales being an expansion weren’t so off-base as we thought. It’s just that it’s an expansion included alongside an entire remaster of the original game.

As Reddit commenters have noted, the swing speed of Spidey in the original game was reportedly chosen to match the load times of the PS4. Given the PS5’s reportedly super-speedy SSDs, could we see Peter and Miles zipping around the city at lightning speeds? Given how satisfying the swinging was in the original, it’s unlikely, but maybe Miles will show a different and faster style to Pete.

It’s worth restating that this information has yet to be officially confirmed. The magazine in question was reporting on Sony’s PS5 game reveal showcase, which was, in-turn, followed by several confusing messages about what kind of game Spider-Man: Miles Morales would be. It’s certainly possible that this was a misinterpretation of those comments.

We now know that Spider-Man: Miles Morales is expected to be similar in scope to Uncharted: The Lost Legacy, and doesn’t count as a full sequel to the PS4 title. If a full remaster of Spidey’s PS4 adventure is included, it could be a good justification for Sony to bump the price tag up to the standard $60.